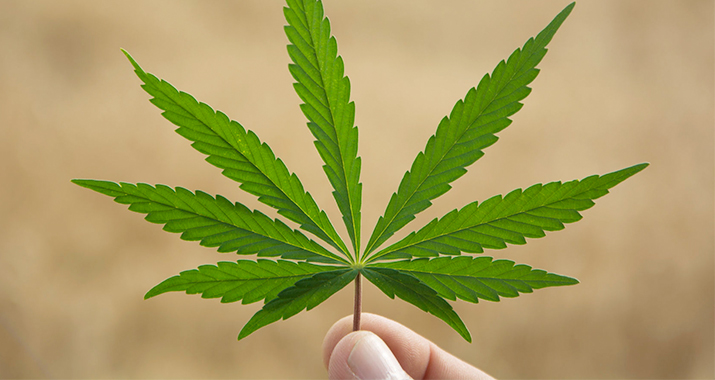 For years, the House of Representatives in New Hampshire has tried to pass legislation to legalize the consumption of marijuana. And In 2014, the House did approved a bill to legalize the plant for recreational use. Unfortunately, then-Governor Maggie Hassan (D) vetoed the bill – as did the Senate.

Since then, the stance on marijuana has shiftied nationwide, the New Hampshire Senate’s opinion changed as well.

On Thursday, the Senate of the “Live Free or Die” state passed a bipartisan bill HB 640 –thus decriminalizing the small possession of marijuana in a 17-6 vote. They followed the House of Representatives, who approved a similar bill in March with a 318-36 vote.

The outcome pleased Senate Majority Leader Jeb Bradley (R). He told WMUR9: “We don’t want to see first time offenders –young kids sometimes – with a lifetime’s worth of consequences for 1 or 2 mistakes”.

Whereas former Governor Maggie Hassan vetoed earlier bills, it is highly unlikely that newly elected Governor Chris Sununu (R) will do the same. He released a statement saying:  “I want to thank the legislature for passing common sense marijuana reform. I look forward to signing House Bill 640 into law.”

The Marijuana Policy Project (MPP) shared in the celebrations. This bill will lead to a ‘booming marijuana economy’, said Matt Simon (MPP) on WMUR9.   Still, MPP plans to continue to push for the legalization of marijuana in general.

Simon added: “We are still hoping to get a study commission out of this session. It will take a  hard look at how marijuana might be regulated and sold, should New Hampshire choose to move forward on that path”.

Also, a handful of Republicans voted against the bill, worrying about business. Bob Giuda (R) stated that 3 out of 10 employees cannot pass a drug test right now. They think marijuana decriminalization will further these statistics (which is unlikely).

Trump Threatens Comey: If You Leak to Press, You “Better Hope There Are No Tapes of Our Conversations”

Teacher Suspended For Comparing Black Student To A Slave [VIDEO]