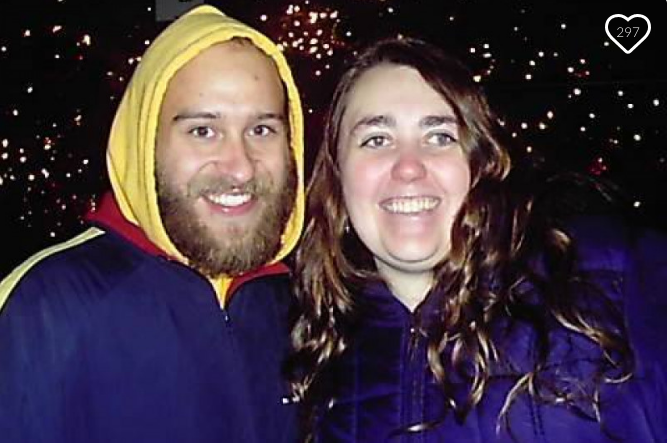 It started with the Facebook page Being Libertarian, and has now grown to a threefold effort between BL, Occupy Democrats Logic, and Capitalism. What is currently happening on social media involving these communities is a brushfire of voluntary giving and libertarian pride that should excite and empower all libertarians who believe non-coerced charity is possible and noble.

A woman named Briana needs surgery on her left eye in order to save it. But thanks to Obamacare, the premiums for the insurance are much too high for she and her husband to afford. So, they turned to fundraising in the long-shot hopes that someone out there might be generous enough to give and help.

Being Libertarian Director Nathaniel Owen stumbled upon the couple’s GoFundMe campaign and decided to share it with his page’s followers. What happened next, even he didn’t fully anticipate: people gave. And they gave a lot. Since first drawing attention to the campaign last night, Being Libertarian has managed to raise over half of the total needed expenses for Briana’s eye surgery through its readership.

A quick scroll through Briana’s GoFundMe page‘s donor list will prove just how tightly involved the libertarian circle was in getting this campaign (now trending) off the ground– every other accompanying comment reads “taxation is theft.” It’s something of a handshake between those people who are in the know. And the best part is… Briana and her husband’s politics have not even come up during any of this. The libertarian community has reached out and given financial help purely out of the goodness of their hearts; not out of some obligation to help their own due to primitive political camaraderie. After this fundraiser, which will hopefully be fully and successfully funded largely through the efforts of libertarian voluntarism (the deadline is December 15th), may we all not soon forget the impact that liberty-minded solidarity can have on a life.

Owen himself reported that the couple behind the fundraising campaign had contacted them, with Briana’s husband saying the following: “I don’t know if you are religious, but we have been praying for something extraordinary to happen.” And something extraordinary, this is. But this is precisely what a fully unfettered libertarian society could do in even more frequency and abundance — give to the right causes. Directly. Without coercion. Without force. 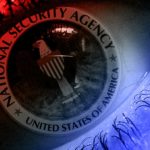 Report: NSA Data Will Now Be Used for Domestic Policing of Everyday People