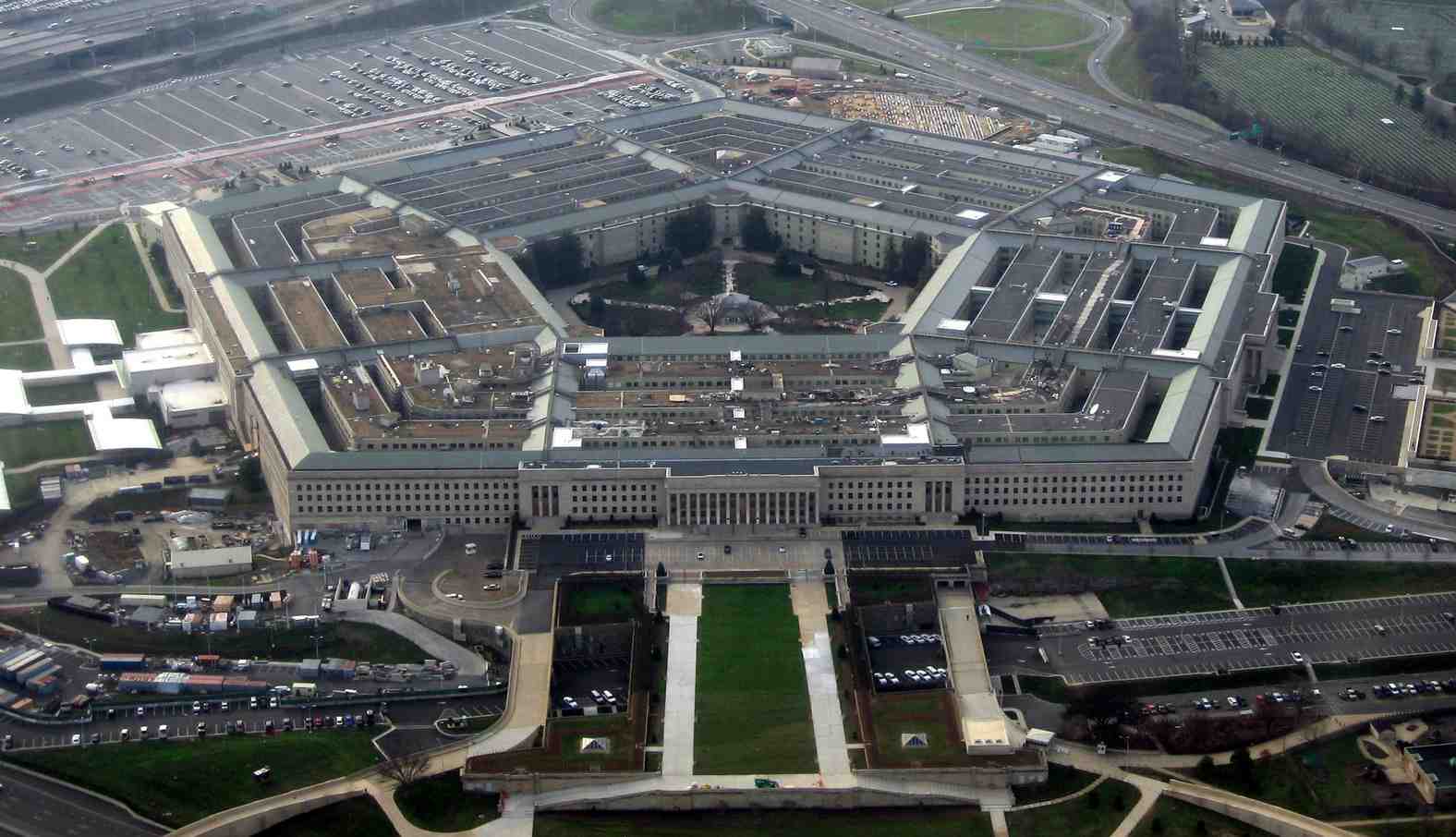 Acting Secretary of Defense Patrick Shanahan replaced James Mattis in the Pentagon role late Monday and vowed to work with President Donald Trump to advance his agenda, a task Mattis professed in his resignation letter to no longer being able to do.

Trump announced the leadership change Dec. 23, just three days after Mattis submitted his letter of resignation and announced his plan to serve through February. Mattis wrote that Trump reserves “the right to have a Secretary of Defense whose views are better aligned with yours on these and other subjects.”Mattis decided to leave his post after clashing with Trump and his plan to begin pulling American troops from Syria, but Shanahan’s Tuesday statementreads with a slightly, more agreeable tone.

“I now look forward to working with President Trump to carry out his vision alongside strong leaders including the service secretaries, the Joint Chiefs of Staff, the combatant commanders, and senior personnel in the Office of the Secretary of Defense,” Shanahan said.

I am pleased to announce that our very talented Deputy Secretary of Defense, Patrick Shanahan, will assume the title of Acting Secretary of Defense starting January 1, 2019. Patrick has a long list of accomplishments while serving as Deputy, & previously Boeing. He will be great!

Welcome back from the holidays, @DeptofDefense! In 2019, the National Defense Strategy remains our guide. America’s military strength remains our focus. pic.twitter.com/nm5wesx7et

“It is an honor to work with such a dedicated team committed to the greatness of our nation,” he added.

Shanahan, a former Boeing Co. executive, is now confronted with the Syria pullout, a move that drew bipartisan hysteria.

Republican Sen. Lindsey Graham of South Carolina, a usual Trump ally but opponent on this issue, signaled Sunday that Trump is re-evaluating his rapid troop removal.

“I think we’re slowing things down in a smart way,” Graham told reporters outside the White House after meeting with the president. “But the goal has always been the same: To be able to leave Syria, to make sure ISIS never comes back, our partners are taken care of and Iran’s contained,” he added.

Mattis delivered a final message to the military Monday before handing the reigns over to Shanahan, advising his fellow Department of Defense employees to “keep the faith in our country and hold fast, alongside our allies, aligned against our foes.”