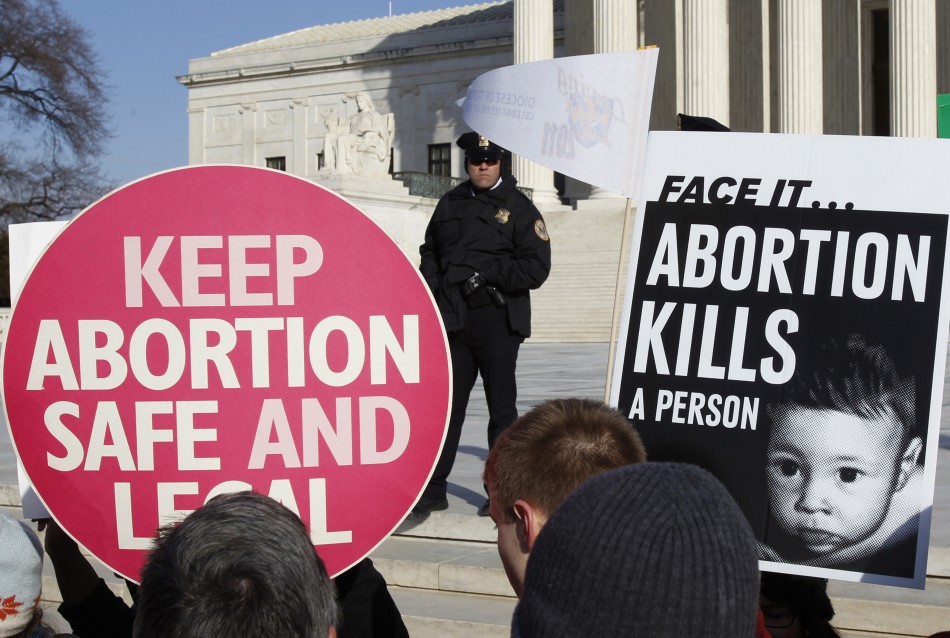 Almost half of Americans now view abortion as morally wrong, according to a Gallup poll published Thursday.

The poll found that 48 percent of Americans say abortion is morally wrong, while 28 percent say it should be illegal.

“Annual Values and Beliefs poll measures views about the legality of abortion using a three-part question that gives respondents the alternatives of making abortion totally illegal, totally legal or making it legal ‘under certain circumstances,’” the Gallup report said. “Views on the morality of abortion in these same surveys are measured with a question asking whether abortion, along with a long list of other actions, is morally acceptable or morally wrong.”

The poll found that most conservatives are strongly against abortion, but are divided over its legality.

“Over two-thirds of conservatives in fact think abortion is morally wrong, but the majority of that group still says it should be legal, at least in some circumstances,” the report read.

The poll combined data from 2013 through 2017 to produce the percentages.

Ex-Police Officer: Cops Need To Enforce The Law And Stop Being ‘Touchy Feely’