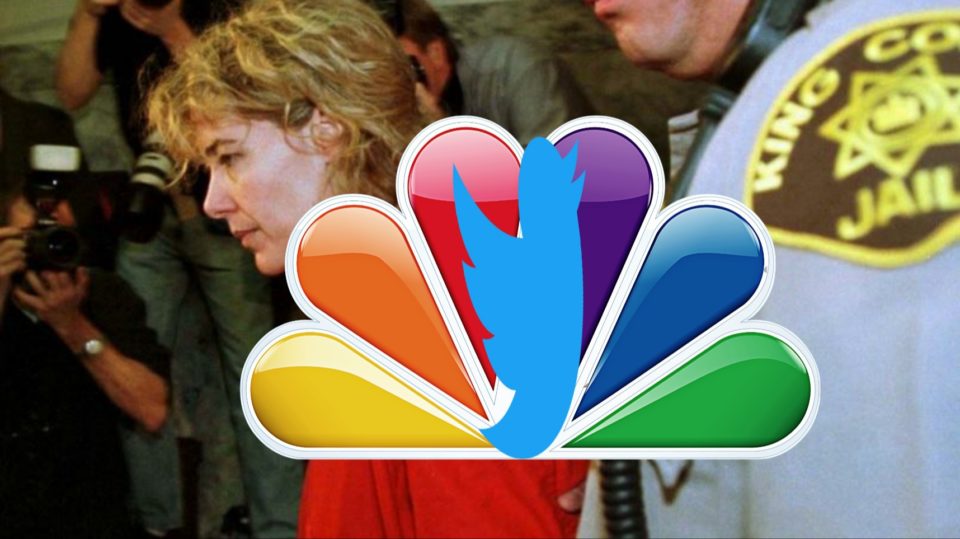 Photo of Mary Kay Letourneau and longtime friend and attorney Anne Bremner. Anne remembers her friend tonight as "one of the most alive people" she'd ever known. She also said Letourneau was a dedicated mother of her two girls and "did everything right by them." pic.twitter.com/4awZsPPikR

The Tweet had mixed reactions, as some Twitter users found the post to be in poor taste. Yet others appeared to be sympathetic to Letourneau who raped a 12 year old student twice, and likely due to a double standard on child rape.

Do you feel it’s your journalistic duty to rehabilitate the image of a child rapist with glowing quotes about their personality?

Why not tweet a quote from an actual rape victim about how traumatic it is for survivors to see rapists glorified?

Speak for yourself. The rest of us are nothing like a child rapist.

No matter what she did? Nah, what she did speaks to what she was, a monster who raped a young boy and threw away her children to do it. There's no romance here, just sickening anyone would try to spin it

Seven people, including her ex husband who was her direct victim, especially suffering right now. I can only imagine how they’re processing all of this.

And that final Tweet brings up a point. The reaction to Mary Kay Letourneau’s death would have been much more one-sided had it been an instance of an adult male teacher raping a 12 year old female student.

Regardless of gender, children cannot consent. The fact that they had a seemingly on-again off-again relationship after she was released from prison was the product of him being the father of 2 of her children since he was in middle school. He was gaslit into some sort of a relationship being an obligation, which is why it proved toxic.

Yet, people have romanticized this. People have turned out to be Pedo Apologists because reasons.

This may be the one and only time I ever agree with gun-grabber Shannon Watts on anything. 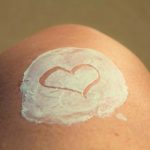 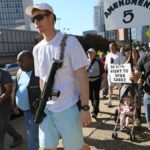