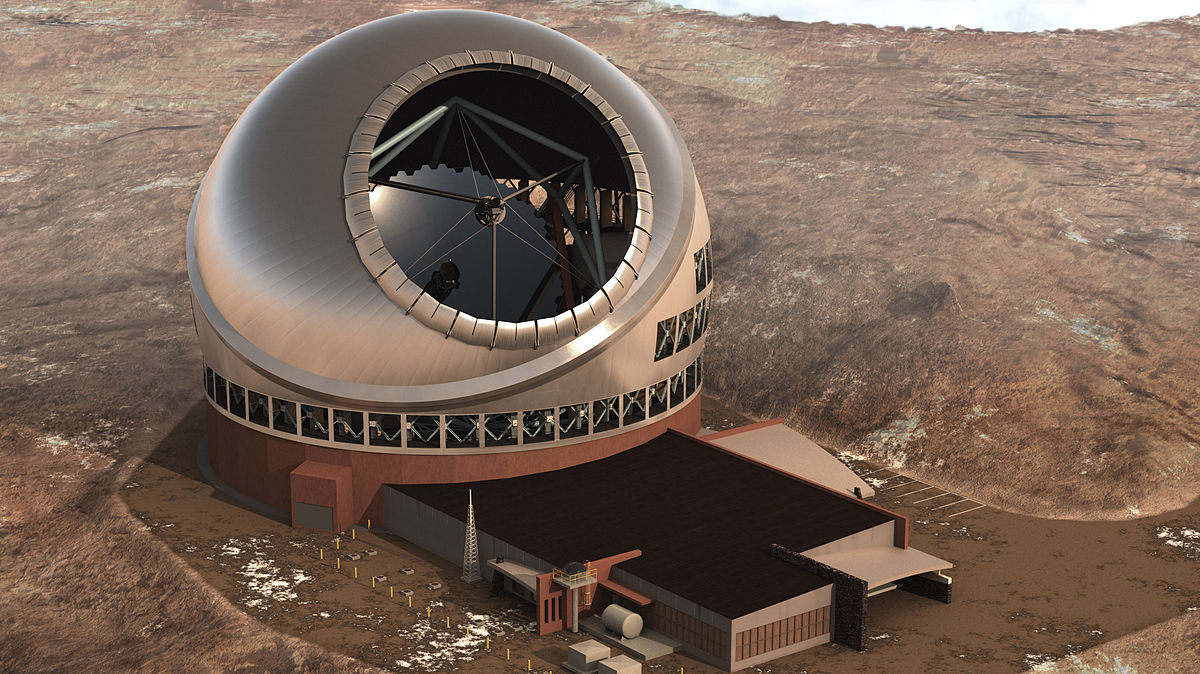 Researchers are planning to move a telescope worth $1.4 billion from Hawaii to Spain in order to avoid offending a small group of Native Hawaiians.

Astronomers signed an agreement with the Spanish government to build the giant Thirty Meter Telescope (TMT) in Spain’s Canary Islands, if it can’t be put on top of a mountain in Hawaii. Protesters repeatedly attempted to block the construction of the telescope and have attempted to stop it with lawsuits.

Native Hawaiians are trying to block the telescope because they consider the mountain sacred. Environmentalists also opposed the project, and their opposition forced the U.S. National Academies of Science to reconsider 15 years of planning to construct TMT on Mauna Kea.

Native Hawaiian religion claims that Mauna Kea is the most sacred of all mountains on the island, with a special connection to their indigenous religion’s deities. However, So few Hawaiians follow the indigenous religion that it is not listed as a separate category in surveys. The largest religious groups in Hawaii are Christianity and unaffiliated.

The International Observatory building the telescope still says the summit of Hawaii’s dormant volcano Mauna Kea remains the preferred location. The Spanish site won’t have the cloud-free Pacific skies, low atmospheric water vapour and other attributes that make Hawaii the best place on Earth for astronomy.

Hawaii’s Supreme Court invalidated the project’s construction permit, forcing long-running hearings for a new one and casting doubt on the program. Unless a new permit can be granted by next year, the project will likely move to the Spanish Canary Islands.

Thomas Massie’s “Audit the Fed” Has a Real Shot!