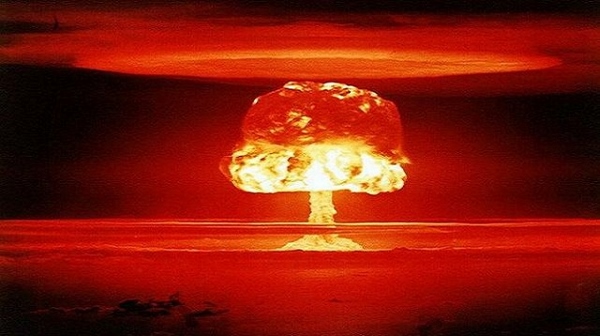 Among our government’s recent catastrophic failings, the developing scandal at Malmstrom Air Force Base may be one of the most shameful and unnerving. 92 officers entrusted to oversee nuclear-tipped ballistic missiles have been suspended after being implicated in a massive cheating scandal. The cheating epidemic means that scores of officers responsible for nuclear weapons were both dishonest and unqualified.

In December, the primary supervisor of the nation’s ICBM arsenal, Maj. Gen. Michael J. Carey, was dismissed for drunkenly stumbling through Red Square during an official trip to Moscow. In May, the Air Force removed 17 missile officers for violating safety protocols. Now, as of Thursday, Malmstrom’s suspensions have left its launch crew at half-staff.

Amazingly, some Air Force officials are suggesting that the military should respond by becoming more lax, not less. Air Force secretary Deborah Lee James has said a “climate of fear” caused the officers to cheat, suggesting that the scandal resulted from pressure to get high scores on proficiency tests.

The New York Times reports that officials have said less emphasis should be placed on test scores. 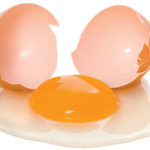 Gunman Sticks Pistol In Waistband, Shoots Himself In The Huevos 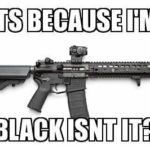