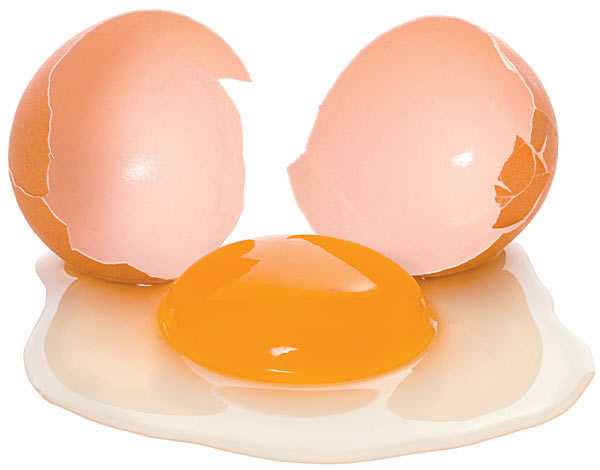 Does This Count For The Darwin Awards? 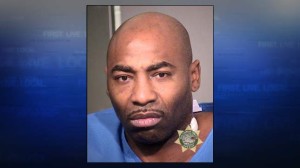 PORTLAND, OR – In a case that’s sure to make you laugh, cringe and forward to your friends, an armed gunman has gotten his comeuppance after he shot himself in the gonads.

Joseph Johnson was arrested and booked into the Multnomah County jail, charged with first degree robbery, second-degree assault and a felony possession of a firearm.

Johnson was allegedly responsible for a shooting in a downtown Portland parking lot. As he ran from the scene, he shoved the gun in his waistband, causing it to fire into his testicles.

“The suspect’s wound is consistent with somebody putting a gun in his pants,”  Officer Pete Simpson said.

Johnson had been involved in an altercation with a friend who he had robbed earlier. The police located him and although he tried to run, his injury caused him to fall over. The officers recovered the gun and discovered that it had been stolen during a car prowl last November.

Johnson will reportedly survive the injury. 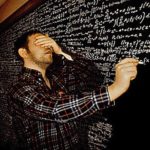 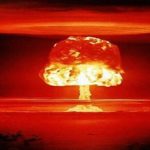