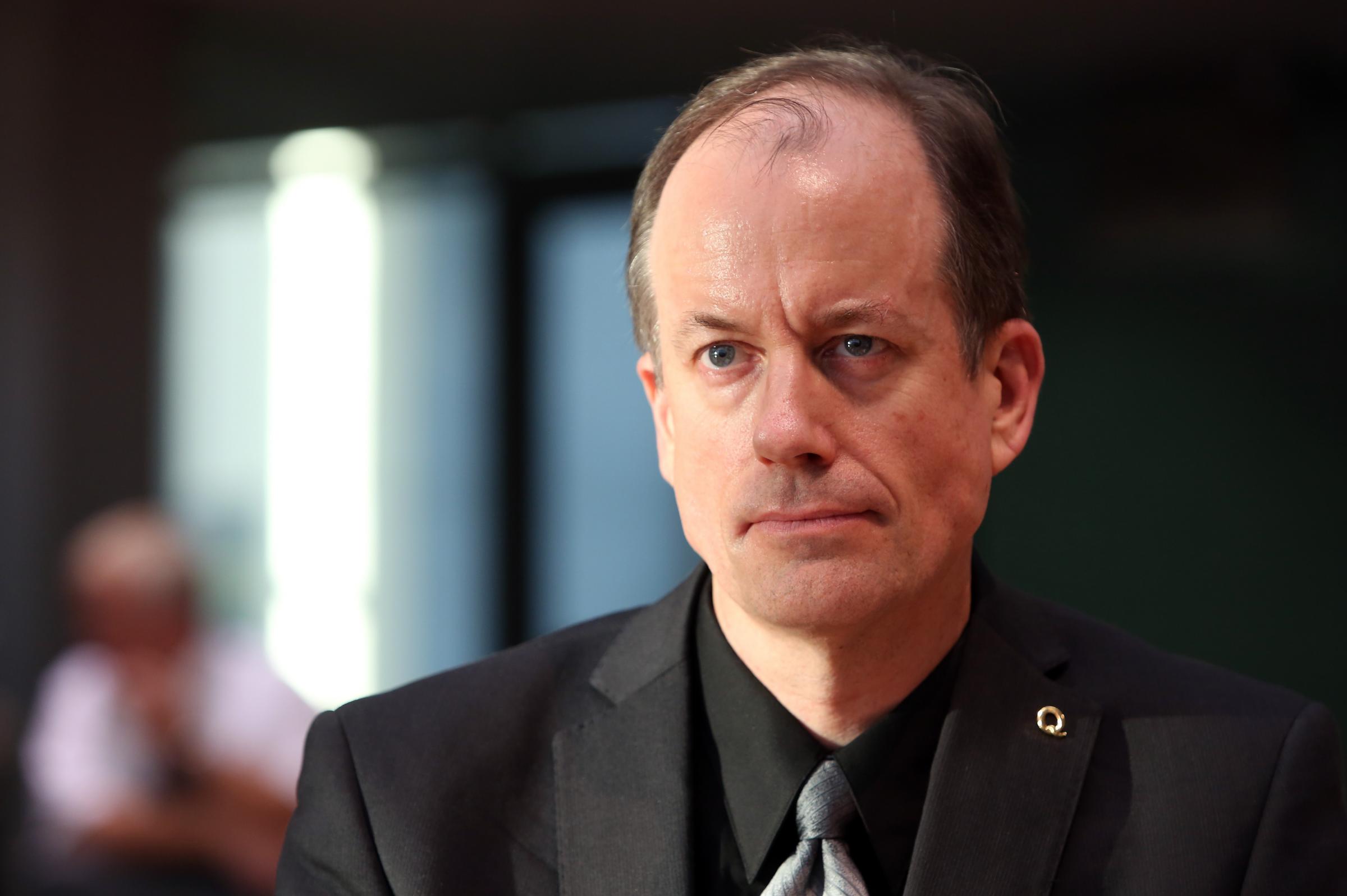 A new initiative has been launched to uncover what really went on behind-the-scenes during the government’s high profile prosecution of Thomas Drake, a decorated National Security Agency whistleblower who disclosed details about a government domestic surveillance program.

The James Madison Project filed a Freedom of Information Act suit before the U.S. District Court for the District of Columbia Jan. 22 that sought documents about Drake’s highly unusual prosecution.

Mark Zaid, executive director of the project, told The Daily Caller News Foundation that the Drake case represented an attempt by government officials to send a chilling message to other national security whistleblowers, especially those  concerned about domestic surveillance programs.

“A lot of it also had to do with sending a message to others who had information about surveillance programs to shut up,” Zaid said.  “The last thing we want for any national security whistleblower is to think there are no viable alternatives to pursue before illegally disclosing information,” he said.  Zaid also is an attorney who has represented many national security officials in federal court.

Drake’s case was a considered a landmark issue regarding national security whistleblowers who give classified documents to a reporter.  He also was a celebrity among anti-surveillance advocates and among governmental accountability groups that were concerned about protecting whistleblowers.

Prosecutors appeared aggressive against Drake, and in 2010, he became only one of four national security officials ever indicted under the Espionage Act.

The government dropped its prosecution on the eve of the trial, shortly after which Drake appeared on the CBS show “60 Minutes.”  The NSA official eventually was charged with a misdemeanor.

Many in the intelligence community, on the other hand, considered Drake to be a zealot who disregarded his oath to protect classified information.

His case was important “because there absolutely was a degree of whistleblowing involved,” Zaid told TheDCNF.

The attorney added that Drake’s prosecution was used as an excuse by former CIA employee Edward Snowden to illegally leak millions of NSA documents into the public domain.

“Snowden used as one of his basis for just leaking information the fact that Drake tried to do it properly and ended up being prosecuted, which is a horrible, horrible message,” Zaid told TheDCNF.

The Madison Project named four national security entities as defendants: the Justice Department, the Central Intelligence Agency, the Department of Defense and the Director of National Intelligence.

Drake along with three other NSA officials were concerned about waste and privacy issues surrounding a NSA program called the Trailblazer Project.  But only Drake was prosecuted under the Espionage Act.

The NSA official lodged his complaints to NSA officials, the NSA Inspector General, the Defense Department Inspector General and to Congressional intelligence committees. He eventually leaked his information to Baltimore Sun reporter Siobhan Gorman who ran an award-winning series on Trailblazer.

Prior to Drake’s prosecution, the government moved to restrict the cross-examination of witnesses and asked the court to allow it to use the “silent witness rule” that hides witnesses from the public.

Zaid Drake’s “efforts should have been applauded instead of condemned and prosecuted,” Zaid said.

Ken Dilanian, an NBC reporter, was a co-plaintiff along with the Madison Project.

The non-profit Madison Project was founded in 1998 to promote government accountability and the reduction of secrecy. 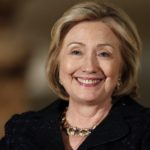 Ted Cruz Is Not Perpetuating Rape Culture Against His Own Daughters