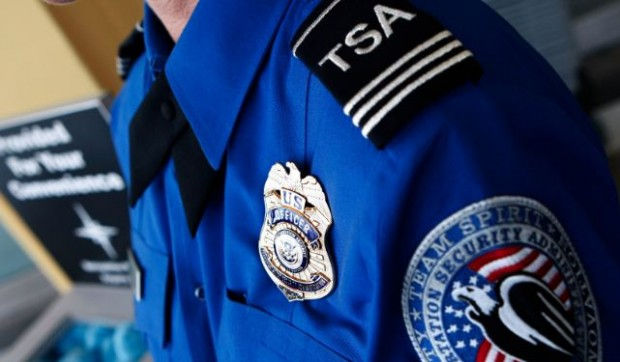 Undercover investigators are still finding “layers of security simply missing” from the Transportation Security Administration’s screening process, but the agency is finally starting to do something about the problem, a government watchdog told a Senate subcommittee Tuesday.

“We found layers of security simply missing,” Department of Homeland Security Inspector General John Roth told the Senate Committee on Appropriations’ subcommittee on homeland security. “The failures included failures in the technology, in TSA procedures and in human error. The results were not, however, unexpected.”

Additional details on the security lapses are classified.

“TSA cannot afford to miss a single, genuine threat without potentially catastrophic consequences, and yet a terrorist only needs to get it right once,” Roth said.

But TSA Administrator Peter Neffenger’s receptive response was a complete transformation from his predecessors, Roth said. “The department’s response to our most recent findings has been swift and definite.”

Administrators preceding Neffenger – who was sworn in in July – were more dismissive of Roth’s findings from previous undercover operations at TSA facilities. In fact, DHS Secretary Jeh Johnson reassigned Acting Administrator Melvin Carraway in June after TSA officials failed to find fake explosives during one of those operations.

Failure to screen passengers and baggage thoroughly showed the agency “did not have the ability to perform basic management functions in order to meet the mission the American people expect of it,” Roth said.

“These issues were exacerbated, in my judgment, by a culture, developed over time, which resisted oversight and was unwilling to accept the need for change in the face of an evolving and serious threat,” Roth said. Roth’s staff has been highlighting security problems at TSA for years, but officials there never acknowledged the need for correction or moved to implement the IG’s 17 recommended actions.

The TSA allowed a convict with multiple violent felonies and a participant with a domestic terrorist group to bypass rigorous security through the pre-check process, the IG previously reported. Also, random passengers were allowed to use “pre-check lanes with no assessment of risk,” Roth said.

“We recognize and are encouraged by TSA’s steps towards compliance with our recent recommendations,” Roth wrote. “Without a sustained commitment to addressing known vulnerabilities, the agency risks compromising the safety of the nation’s transportation systems.” 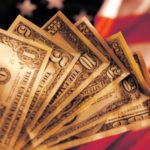 If the Libertarian Party Doesn’t Get Christians, Ted Cruz Will