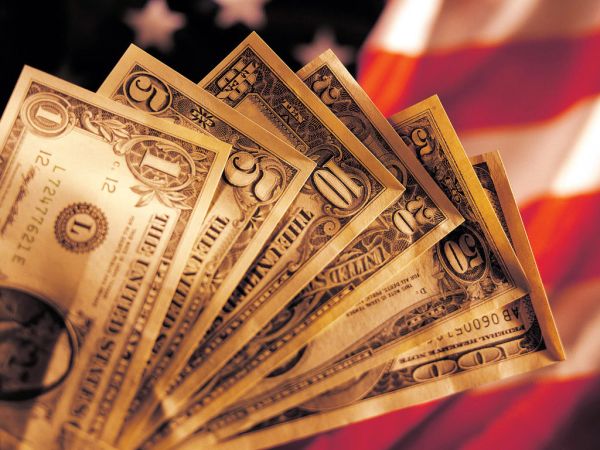 Billionaire Apple investor Carl Icahn warned about potential financial calamity on the verge of hitting Wall Street and Washington in a new video titled “Danger Ahead.”

Icahn introduced the video saying he felt obligated to speak out about what he sees as an overheated market heading toward a crash. The video’s topics ranged from politics to the bond market.

A Trump backer himself, Icahn explained the rise of the brash property billionaire stems not just from public disillusionment with politics but also with high finance.

He argued that Americans warmed to Trump’s style of politics and respected his business acumen. For all his faults, Icahn praised Trump for saying what he believed in and that he had the courage to take on vested corporate interests. (RELATED: Billionaire Apple Investor Carl Icahn Endorses Donald Trump)

One of the major problems in America, according to Icahn, is that the kind of short-term thinking that happens in government was infecting corporate America, encouraged by low-interest rates.

Icahn criticised the relaxed attitude toward low rates, adding that if they were actually a fiscal cure-all then the country would never experience recessions. He flipped between praising the Fed for its actions in helping prevent a worse financial crisis and blaming the central bank for creating the crisis by lowering interest rates in the early 2000s.

In Icahn’s view, low rates are almost by definition building bubbles, adding that the irony of low-interest rates is that people believe it will create jobs and make the workers more productive, but productivity growth was at an all-time low. The Fed’s balance sheet has rapidly expanded over the years from less than $1 trillion in 2001 to more than $4.5 trillion in 2015.

High yield bonds were another Icahn target, warning that they really stood for junk bonds and arguing that most people didn’t really understand what they were buying. The amount invested in junk bonds has climbed by $1 trillion from five years ago, he said. Icahn recalled even laughing with some bond traders saying the mafia had a “better code of ethics than you guys.”

“If and when there is a real problem in the economy there’s gonna be a rush for the exits like in a movie theatre,” said Icahn. He predicted that people will try and sell bonds but there won’t be a market for them.

Icahn has seen it all before with the busts of 69, 74, 79, 87 and 2000. He expects something similar is just around the corner unless there is a radical change of direction, quoting the philosopher George Santayana, he ended the video saying “those who fail to learn from history are doomed to repeat it.” 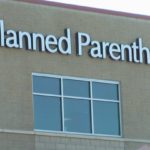 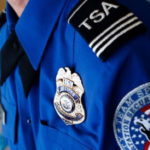