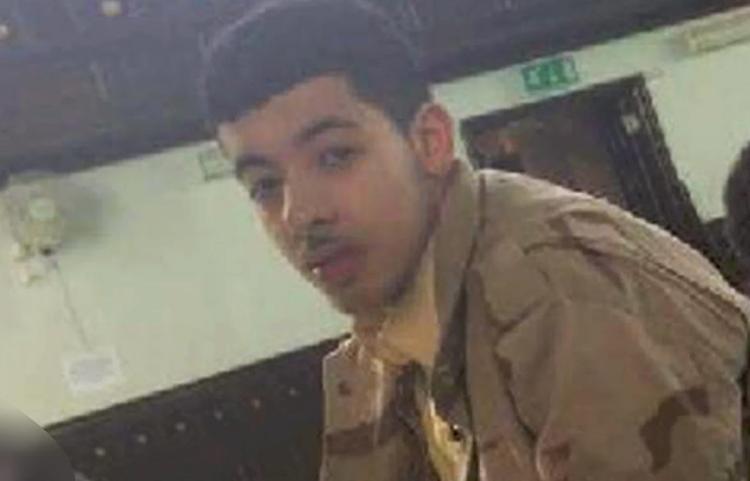 A Muslim community worker, who knew the Manchester bomber Salman Abedi, said members of the public reported him to the police five years ago after the teen admitted he thought “being a suicide bomber was ok.”

The unnamed worker told BBC that two people who knew Abedi during his time at secondary school made separate calls to an anti-terrorism hotline shortly after Abedi graduated.

One man who attended secondary school with Abedi at the Burnage Academy for Boys in Manchester, England described the bomber as a “very jokey lad” but added that he was “very short tempered” and could lose his temper over “the littlest thing.”

Abedi’s former classmate, who refused to be identified, said he would be “away at random times throughout the year — but I don’t know if that was because he was out the country, or just didn’t show up to school, because he did hang around with the wrong crowd and was very, very gullible.”

“You could tell him anything and he would pretty much fall for it,” the classmate said.

After his time at the Burnage Academy, Abedi went on to attend Salford University in 2014, where he studied business management until he dropped out in 2016.

Abedi did not live in university accommodations and did not participate in any extracurricular activities or social clubs. He was never in any disciplinary trouble during his time at Salford and never met with the resident imam, the Daily Telegraph reports.

At Salford, Abedi had a “really bad relationship” with his family despite his parents efforts to keep him “on the right track,” Hamid El-Sayed told BBC. Sayed, who worked for the UN on opposing radical Islam and now works for the University of Manchester, went on to describe Abedi’s academic difficulties and added “he had difficulties adjusting to European lifestyle.” 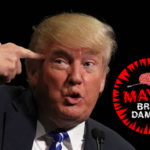 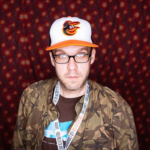