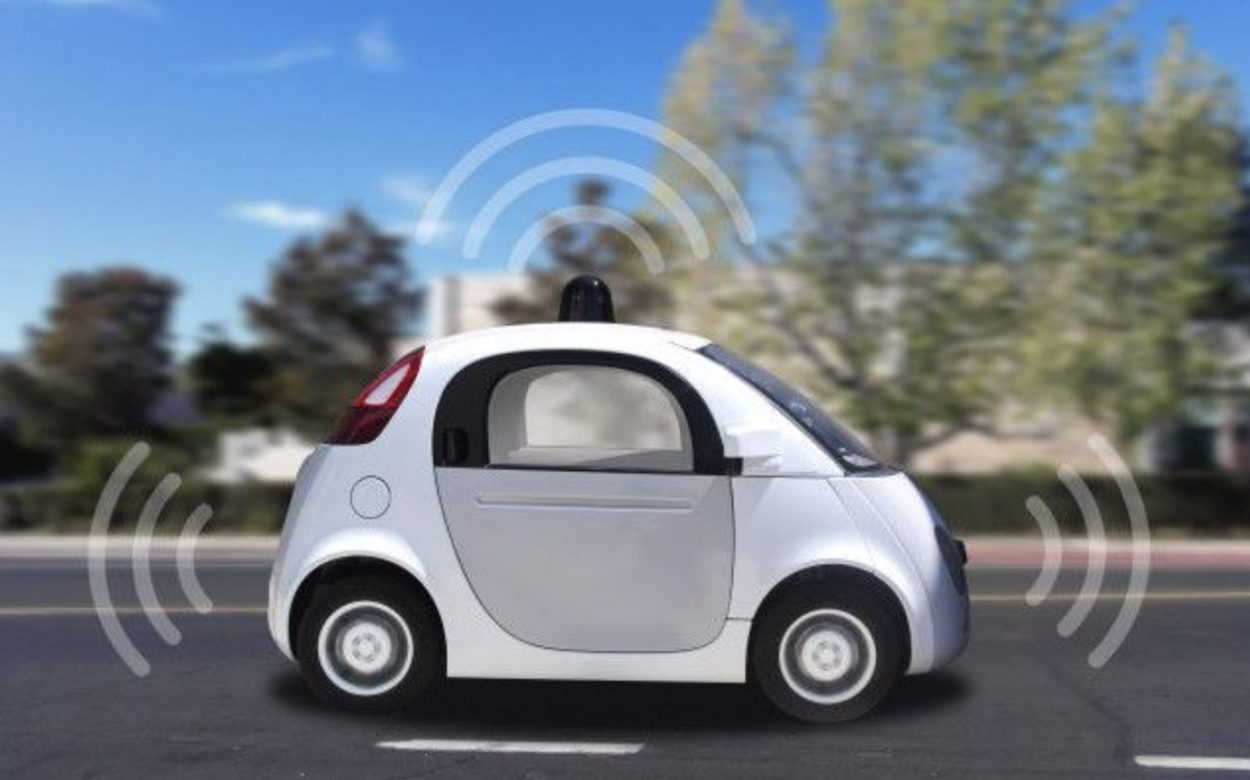 Will we drive cars or will they move us to the desired place? This is the main question for the next 5-10 years of the entire global auto industry. Technological innovation makes traveling by car without a driver possible, which is a unique achievement of the future.

Imagine that you are going to travel around the USA and picked up Budget car rental in San Diego CA. Your unmanned rental vehicle will help you get your hands off the steering wheel and completely relax.

Probably, in a few years it will become a reality and many driverless vehicles will appear in mass production. The following concept cars are proof of this… 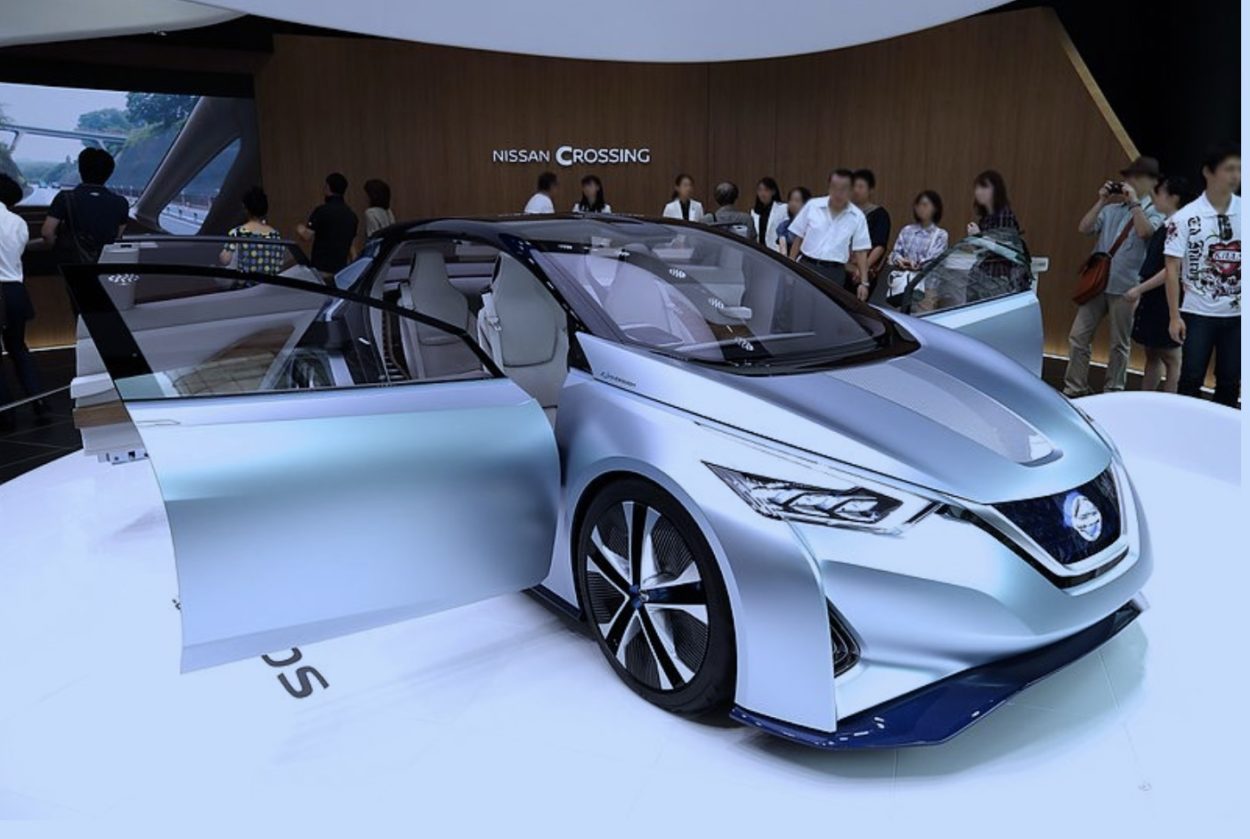 Unmanned control and zero emissions into the atmosphere is the basis of the Nissan IDS. Fully trusting the onboard computer, the style of movement of the car itself will resemble the driving style of the driver. This is what distinguishes the Nissan IDS from other concepts.

The artificial intelligence built into the on-board computer is fully responsible for the safety of movement, and control is possible with the help of voice and gestures. Piloted Drive autonomous driving mode remembers and repeats your driving style.

Thanks to an electric motor, the engineers managed to reduce the space for the engine under the hood and expand the space in the car. The interior of the Nissan IDS may vary depending on the chosen driving mode – for example, with the unmanned mode, the front seats turn to the rear, for convenient communication between passengers. When you select the Piloted Drive mode, the steering wheel is removed and an additional panel with information appears. 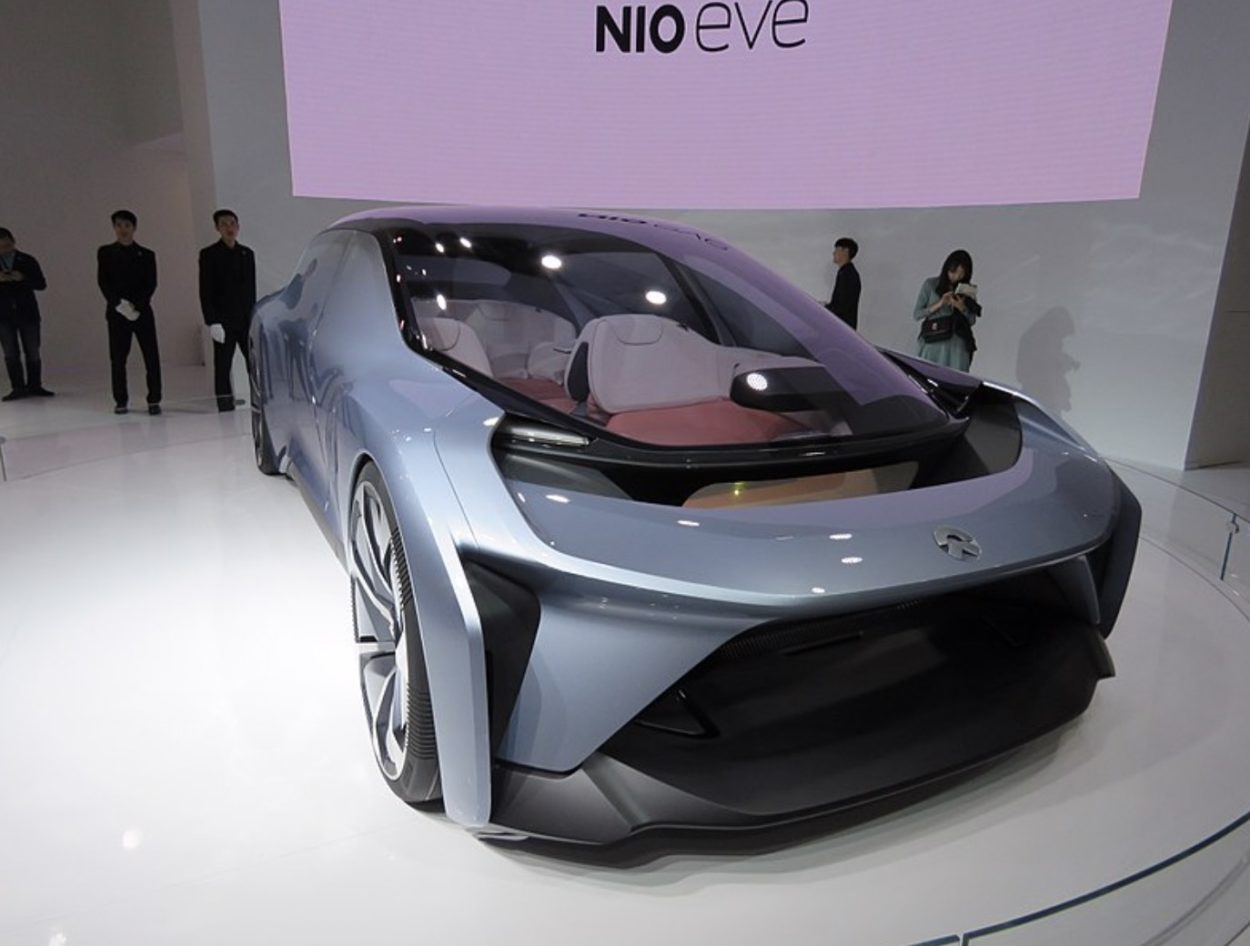 This is the fastest electric car – it accelerates to 100 km/h in 2.7 seconds. This is a record for a car that has an electric motor installed. The glass roof and the driver’s seat, which is transformed in an unmanned mode into a bed, are just a few more tricks of Nio Eve from NextEV automaker.

Autonomous control and behavior of the car are based on the Nomi system – it’s a self-learning artificial intelligence system that adapts to the habits and tasks of smart car owner and makes the trip as comfortable as possible. Due to the shape of the body, the car has an efficient aerodynamic drag, which allows it to move at a maximum speed of 313 km/h. 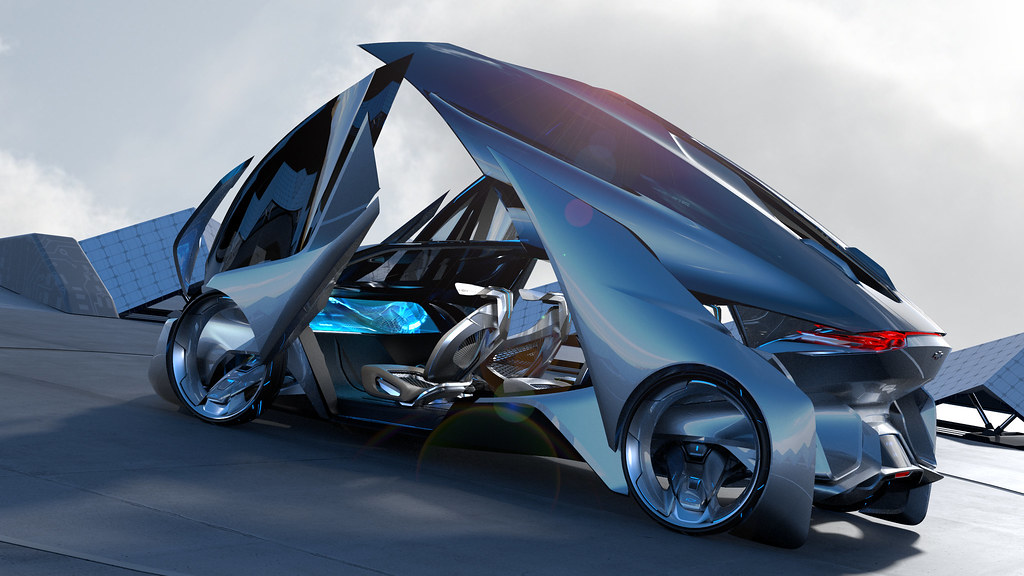 It’s difficult to imagine a more interesting and unusual car. The design of the electric car from General Motors resembles a capsule from science fiction films – its doors are shaped like wings. The wheels are driven by magnets and can be rotated 180 degrees.

Chevrolet FNR is a driverless car, but if the driver wants to steer on his own, a dashboard similar to that of a spacecraft is provided in the cabin. The developers have created not just an electric car – they have developed a futuristic model of the car, which reminds of fantastic films.

Chevrolet FNR is a glass capsule with crystal-laser headlights and magnetic outboards, as if it had just come out of the Matrix movie screen or the new James Bond movie. 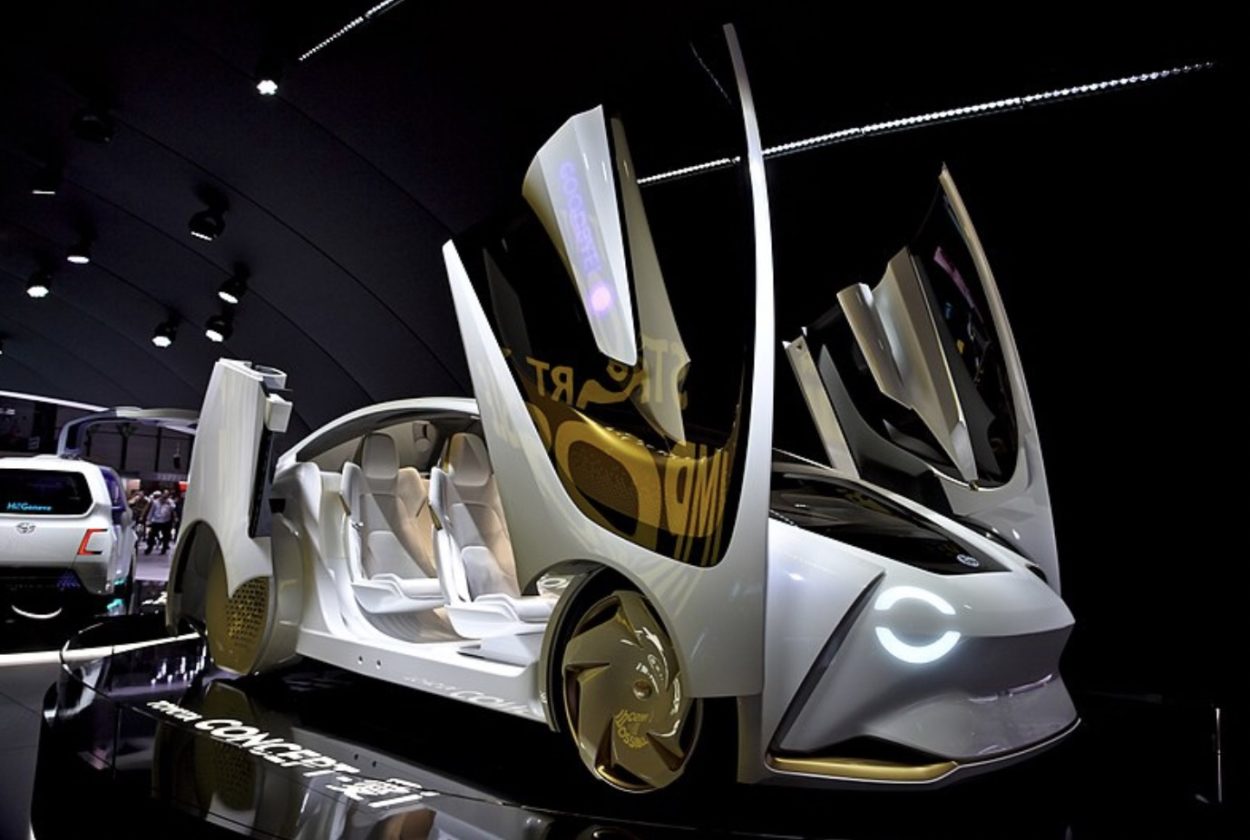 A distinctive feature of the car is the presence of an artificial intelligence system. In the onboard computer is equipped with Yui – agent, whose main task is to create the most natural relationship between cars and humans.

Concept-I can communicate with a person through voice, light and holograms. Yui will be able also display some words on side doors. Toyota Concept-I is an unmanned car, but the developer has kept the steering wheel and pedals for control.

Yui’s constantly self-taught artificial intelligence can adapt to the driver, change the climate, switch settings, and recognize a person’s emotional state. Yui doesn’t just study you and makes the trip comfortable for your family, but it may even anticipate your expectations. For example, at the right time it may offer you the right music. This is just fantastic, which in a few years will become a reality! 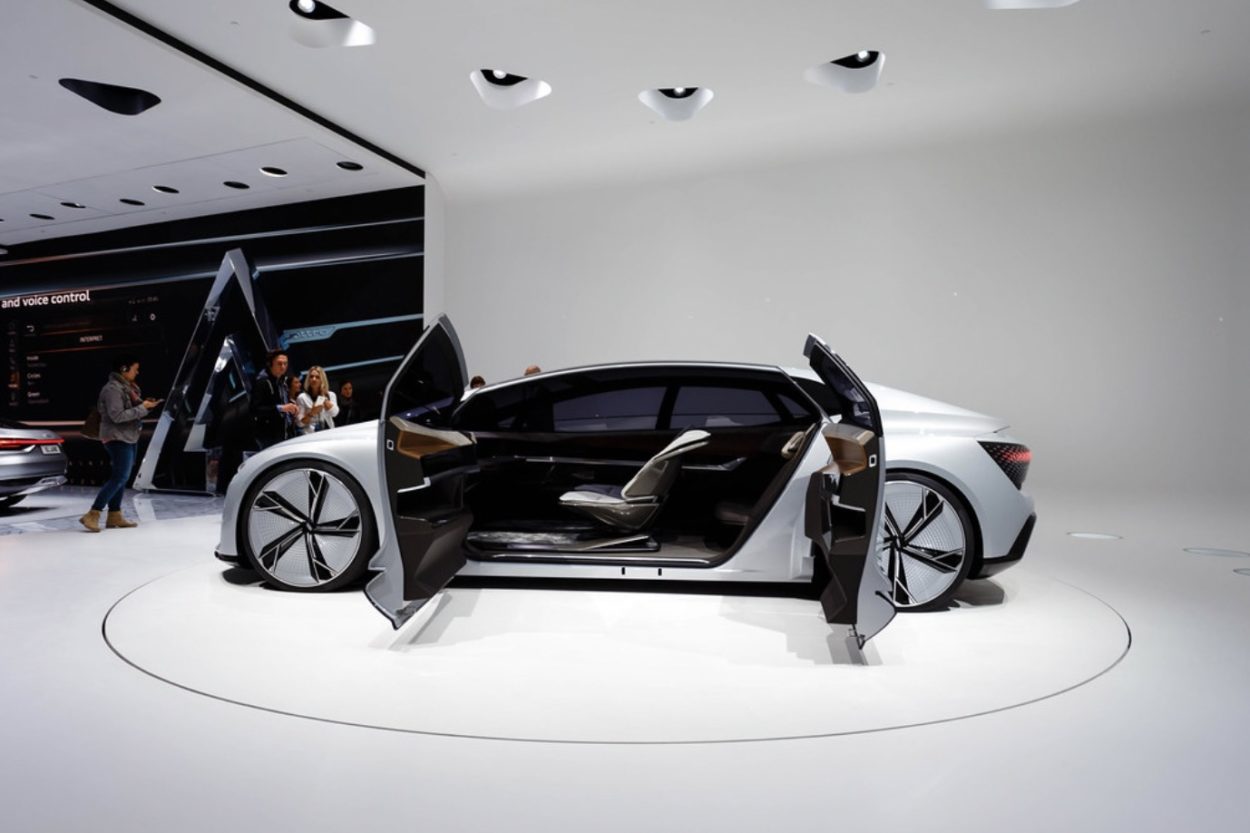 The unmanned vehicle has no steering wheel and pedals, as well as airbags. This is explained by the fact that in the future under the control of artificial intelligence, such cars won’t get into accidents. An electric car can reach speeds of up to 130 km/h, and one charge is enough to cover 800 km.

The unique and incredible car causes only one desire – to get behind the wheel and go on a trip. More precisely, the electric car itself will take you to the right place. You can close your eyes, call your destination and enjoy a relaxing ride.

Smooth shapes, beautiful and stylish design, and modern technology – all this formed the basis of the unique electric vehicle of the future called Audi Aicon.

The Neuroscience of Political Decision-Making

Making Sure Your Divorce Attorney Is Perfect