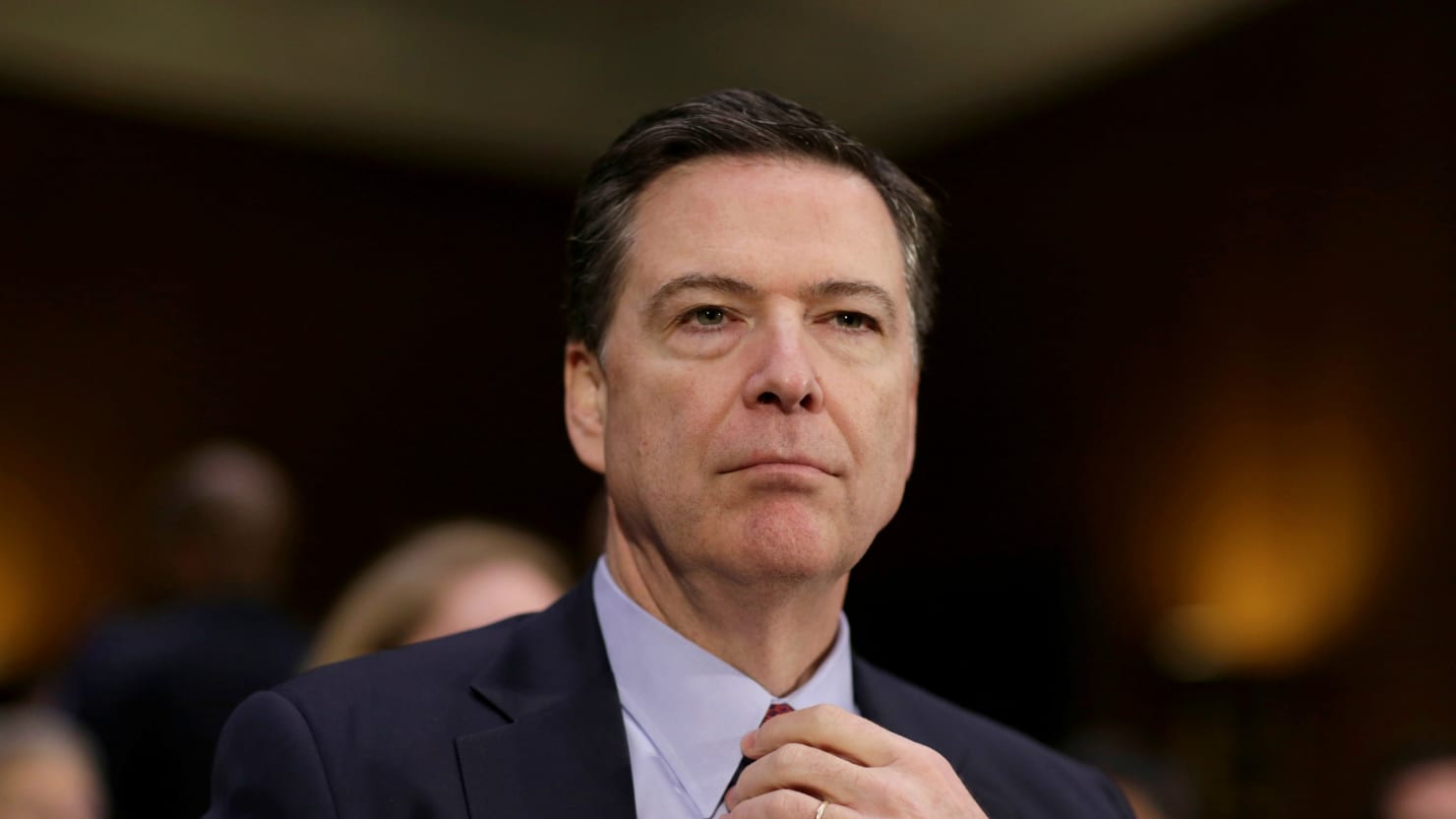 The chairmen of the House Judiciary and House Oversight and Government Reform Committees released a transcript of an interview conducted Friday with former FBI Director James Comey.

Comey appeared in response to a subpoena for his testimony. The former FBI chief initially sought a public hearing before the committees, which are investigating the FBI’s handling of the Clinton email and Trump-Russia investigations. But after a brief legal battle, Comey agreed to appear behind closed doors for an interview, on the condition that a transcript of the proceedings be released within 24 hours.

According to Virginia Rep. Bob Goodlatte and South Carolina Rep. Trey Gowdy, the chairmen of the Judiciary and Oversight Committees, respectively, Comey will continue his interview on Dec. 17.

The transcript can be found here.

Ammon Bundy leans libertarian on immigration, gets attacked by fans

Study: Evidence Shows Wanting To Run For Office Can Be Genetically Inherited