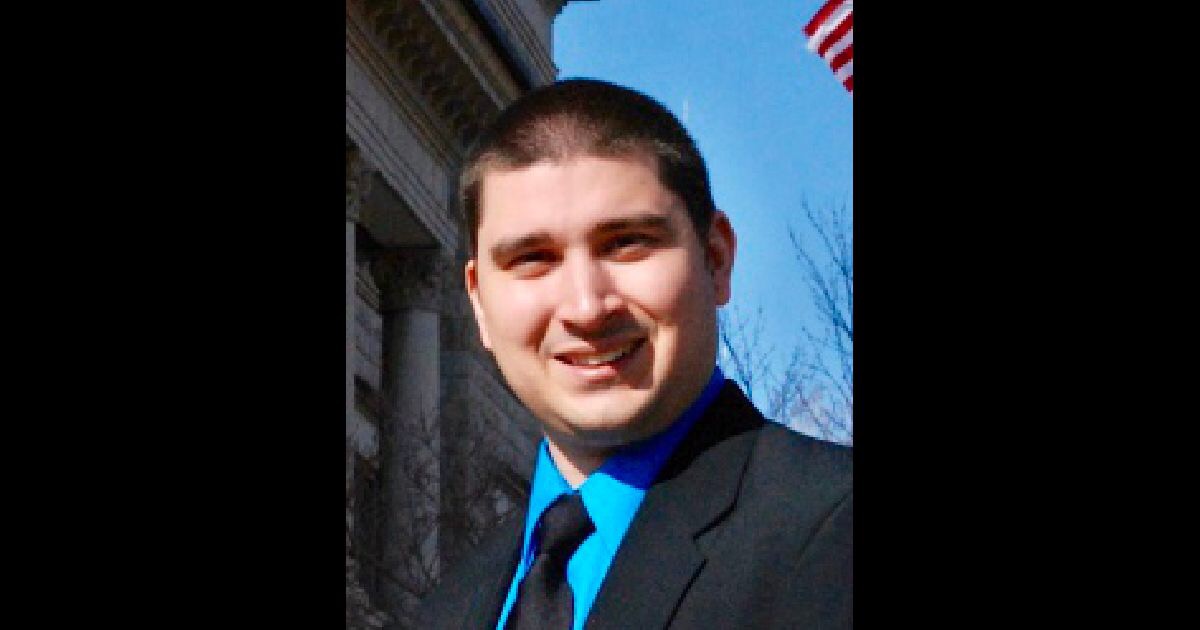 On the anniversary of Karl Marx’s death, Missouri State Representative Tony Lovasco, a Republican from District 64, asked for a moment of silence for all of the victims of communism.

Thank you @tonylovasco for requesting a moment of silence, in the #moleg body, for the over 100 million people that lost their lives to #Communism#MakeLibertyWin pic.twitter.com/XgPiI5lw5f

Lovasco stated, “136 years ago today was the death of Karl Marx. Now, decorum prohibits me from providing my full thoughts on this man, but I’d like to invite the chamber to join me in a moment of silence to commemorate the victims of Communism throughout the ages.”

The Missouri House of Representatives then had a moment of silence for roughly 10 seconds.

This was an honorable gesture by Lovasco that is due the over 94 million innocent people that have lost their lives to Communism in the 20th century alone.

Representative Lovasco received some well-deserved support on Twitter from fellow Republican Dottie Bailey for this moment of silence.

Shout out to @tonylovasco for having the #MoLeg body take a moment of silence for the victims of #Communism under #KarlMarx…as today is the anniversary of his death.

Tony is a passionate advocate for liberty in the Missouri state capitol, sponsoring and supporting legislation to lower the property tax, repeal state gun free zones, and fighting against big government laws. He was also endorsed by the Young Americans for Liberty’s “Win at the Door” program in the November general election. You can find out more about Lovasco, including his voting record, here.

We should all follow his lead, remembering the millions that have died from Communism, and use that as motivation to fight that much harder to defend liberty.

A Democrat Is Backing Tennessee Heartbeat Abortion Ban. Here’s Why