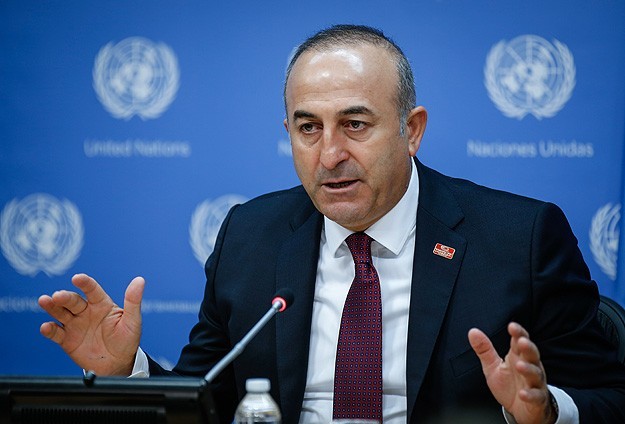 Turkey’s foreign minister believes Europe is heading toward “wars of religion” as all political parties share the same “mindset.”

Turkish officials continue to express anger toward the Netherlands since a diplomatic row escalated between the countries over the weekend.

Populist candidate Geert Wilders and his Freedom Party finished below expectations in the Dutch election Wednesday. Turkish Foreign Minister Mevlut Cavusoglu, who was barred from landing in the Netherlands Saturday, said the outcome of the election won’t make a difference for the future of Europe.

“Many parties have received a similar share of votes. Seventeen percent, 20 percent, there are lots of parties like this, but they are all the same,” Cavusoglu said at a rally in the southern city of Antalya, according to Reuters. “There is no difference between the mindsets of Geert Wilders and social democrats in the Netherlands. They all have the same mindset … That mindset is taking Europe to the cliff. Soon wars of religion may and will start in Europe.”

“Hey Rutte, you may have won the election as first party, but you have lost a friend like Turkey,” Erdogan said at a rally Thursday in favor of a referendum April 16 that would expand his presidential powers.

Pentagon Used Bribes, Games And Beer To Mine Data In The Middle East