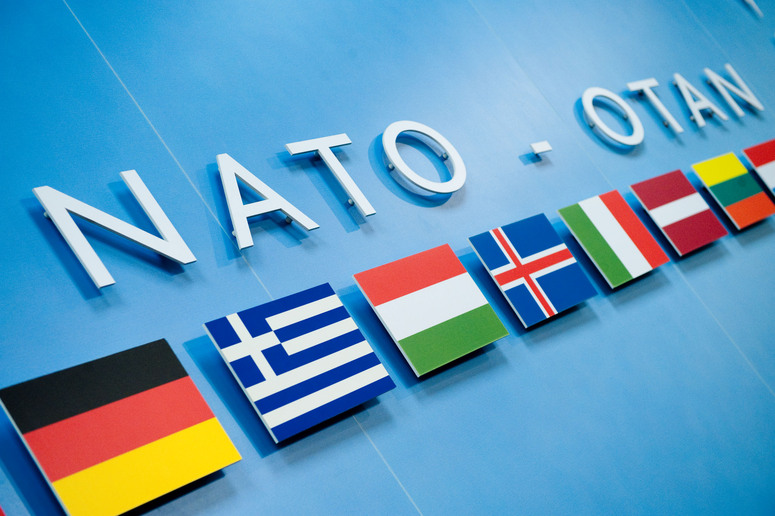 NATO Secretary General Jens Stoltenberg has called on Turkey and Germany to sort out their differences amid a growing diplomatic dispute.

Germany moved to withdraw its forces from a military base in Turkey after the Turkish government blocked access for German lawmakers. Turkey has lashed out at Germany for refusing to extradite Turks who President Recep Tayyip Erdogan’s government claims were involved in last year’s coup attempt in Turkey.

The tense situation between two of NATO’s largest allies forced Stoltenberg to call for a meeting between German Foreign Minister Sigmar Gabriel and his Turkish counterpart Mevlut Cavusoglu.

“We hope that Germany and Turkey are able to find a mutually acceptable date for a visit,” a NATO spokesman told Reuters Sunday.

German Chancellor Angela Merkel backed a meeting Sunday, saying access to the airbase in Turkey is crucial for the German parliament.

“Before we draw conclusions, we should first wait for talks and discuss these things with NATO’s help,” Merkel told public broadcaster ARD. “This whole issue is unfortunate, very unfortunate.”

Merkel and Erdogan met at the G20 summit in Hamburg last week. Merkel said the encounter revealed deep differences between the nations.

“The many arrests, the overall actions in Turkey, and the failure to allow visits to Incirlik [military base] – those are all developments that show deep differences and we did not sweep them under the table,” Merkel told reporters after the meeting with Erdogan.