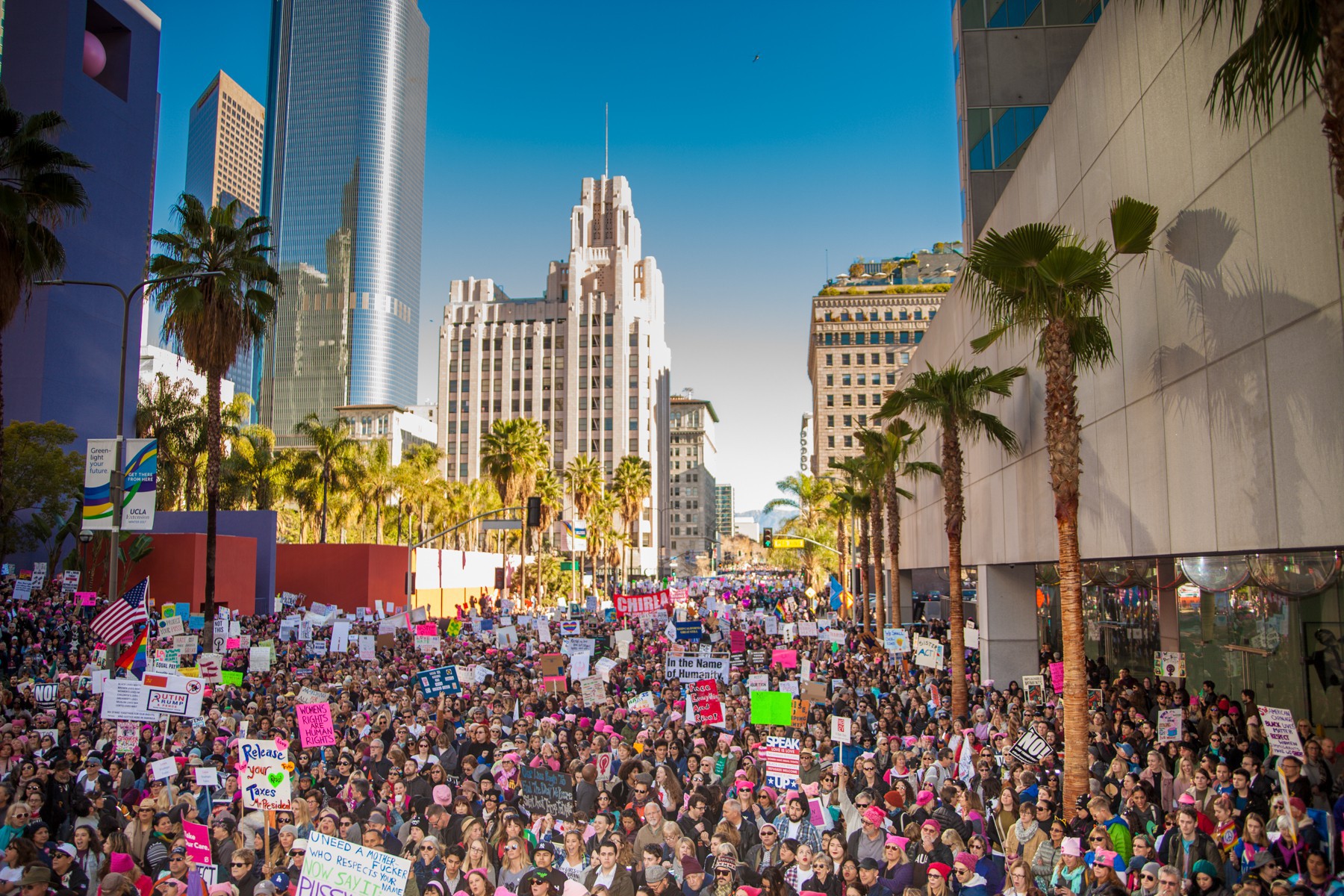 Women’s March: What Does It Accomplish?

On Saturday, in my city of Los Angeles, approximately 750,000 people gathered in the “Women’s March” rally in solidarity with other marches across the country and world, including cities like Boston, Washington DC, Chicago, Seattle, Portland, Houston, Detroit, NYC, and Philadelphia, with a total of 673 cities participating. Estimates put the number of participants between 2 and 4 million. The marches were overwhelmingly peaceful.

ReasonTV was at the event, and took this video interviewing women (included an organization I’m a Chapter Leader of, Ladies of Liberty Alliance) about what they were doing there.

One of the things I really appreciated in that particular video, is the woman who acknowledges that this march doesn’t accomplish anything policy-wise, but it’s a show of solidarity and helps others realize they are not alone.

There are many people out there who have asked what these marches were about. Were they a protest or a rally? There was a “Mission” and “Unity Principles” involved if anyone bothered to check out the website. I think much like walking into a room of libertarians and asking them what libertarianism is about, you’ll get as many answers as participants – the reasons people gave for going were as diverse as the people who attended. Many were simply “anti-Trump”, which doesn’t tell you who they are “pro”.

There were progressives and leftists, anarchists and libertarians, it even included pro-lifers, though the organizers had officially “uninvited” them. The organization of the march wasn’t without its controversy and controversial figures and statements. I think it would be safe to say that many participants might have disagreements with various things that happened there, such as Madonna’s now “clarified” statement that she thought about “wanting to blow up the White House”, or the original hostilities towards sex workers.

There was plenty for libertarians to agree with too…

Ultimately, I think solidarity was the most important aspect of this, and why I personally supported the march, even though I may disagree with some of the left-or-progressive stances that involve government solutions rather than government stepping back. It’s easy for me to align myself with activists who are opposed to government legislating on abortion – I don’t favor government involvement in people’s lives.

The simple fact is that there are many people out there who are afraid of Donald Trump’s administration. There are many reasons people give, particularly in reference to women’s rights or LGBT rights (here’s 9 Reasons Libertarians Should Be Worried About Trump).

We can have a reasonable debate about how hostile Trump would be towards the LGBT community, considering even MSNBC called him potentially the “most LGBT-friendly Republican” in the race during primary season, as did Slate. He’s been photographed holding rainbow flags, and had Peter Thiel speak at the Republican National Convention, who received cheers as he said “I am proud to be gay”. Trump also gave the best off-the-cuff response (of any candidate) to initial questions about the North Carolina bathroom bill: “I think transgender people should use the bathroom they feel is appropriate”.

However, Trump’s campaign trail commentary involved criticizing Obergefell v. Hodges. Trump’s running mate, Mike Pence has been an adamant opponent to gay marriage, saying that it signaled “societal collapse”, supported a Constitutional amendment to ban gay marriage, signed a bill to make it a felony to even apply for a same-sex marriage license, claimed that being gay was a choice, and opposed the repeal of Don’t Ask, Don’t Tell. Pence’s positions on gay conversion therapy are certainly open to interpretation, but leave many LGBT folks concerned.

There are many gay couples who have feared that Trump’s Supreme Court picks or Republican-controlled Congress could dissolve their marriage or take their legally adopted children away. They fear legislation making life harder for gay and transgender individuals.

There’s also a lot of fear regarding abortion rights. New Supreme Court justices appointed by a candidate who has flip-flopped on abortion rights but has certainly recently been strongly opposed, to the extent of suggesting women ought to be punished for having abortions. He’s also said he’d leave it up to the states – something that doesn’t bode well for millions of women, particularly in the 19 states that would immediately ban or severely restrict abortion rights if Roe v. Wade were overturned.

Whether you believe banning things like gay marriage or abortion is “never gonna happen”, “might happen” or “definitely happening” — there’s a real fear out there about people’s rights, from people who don’t trust Donald Trump. Libertarians should get that – we don’t tend to trust government at all.

To know that millions of allies across the country came together to stand up against the potential threat, the fear that they share — it’s comforting to many people. To know that IF Trump and his administration, or the Republicans in the House or Senate, attempt to scale back the rights of people in this country, that millions of people are on guard against it. That they will fight against it, with votes, and calling their legislators, and marching in the streets.

To know that canvassers were out there in the crowds gathering names and making sure people know to vote in the 2018 election? That’s encouraging for those who don’t like the direction they think things are going in.

Will this march have an impact on policy? Not immediately or directly. But can it bring hope to many who are afraid, and can it show those in power that they will face serious opposition to policies or laws that this group perceives as anti-woman or anti-gay or anti-civil rights? Absolutely.

The Women’s March has already been working on their 100 Day Plan.

As a libertarian, I’m so glad so many people distrust their government right now. I’m glad to see the anti-war left showing up again, it’s been a lonely eight years without them. It’s an absolute shame that the president has so much power that it matters who is in charge, and I wish these people would be by my side against government overreach all the time, not just when they don’t like the guy who gets to do the overreaching.

But I am glad glad so many people got out there on Saturday to stand up and show that they will be watching. That they will defend various rights (whether or not they turn out to need defending), and that they will defend each other. Many friends were made in those crowds this weekend. Many people posted on social media about how much “hope” being in that crowd brought them. How renewed they felt – how they were hopeful for the first time since the election.

I say this to the marchers and the others who stayed home but were there in spirit: you are not alone. This administration is not the end of the world, nor the end of your rights. We will defend one another.

There’s a lot of us libertarian women (and other allies) who came out to march to oppose government power, to say we’ll defend you against it if needed, and we also have guns and ammo. If you’d ever like to learn how to shoot, to help defend yourself against those who would harm you, you need only ask. 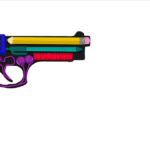 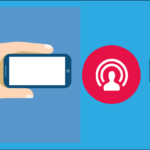