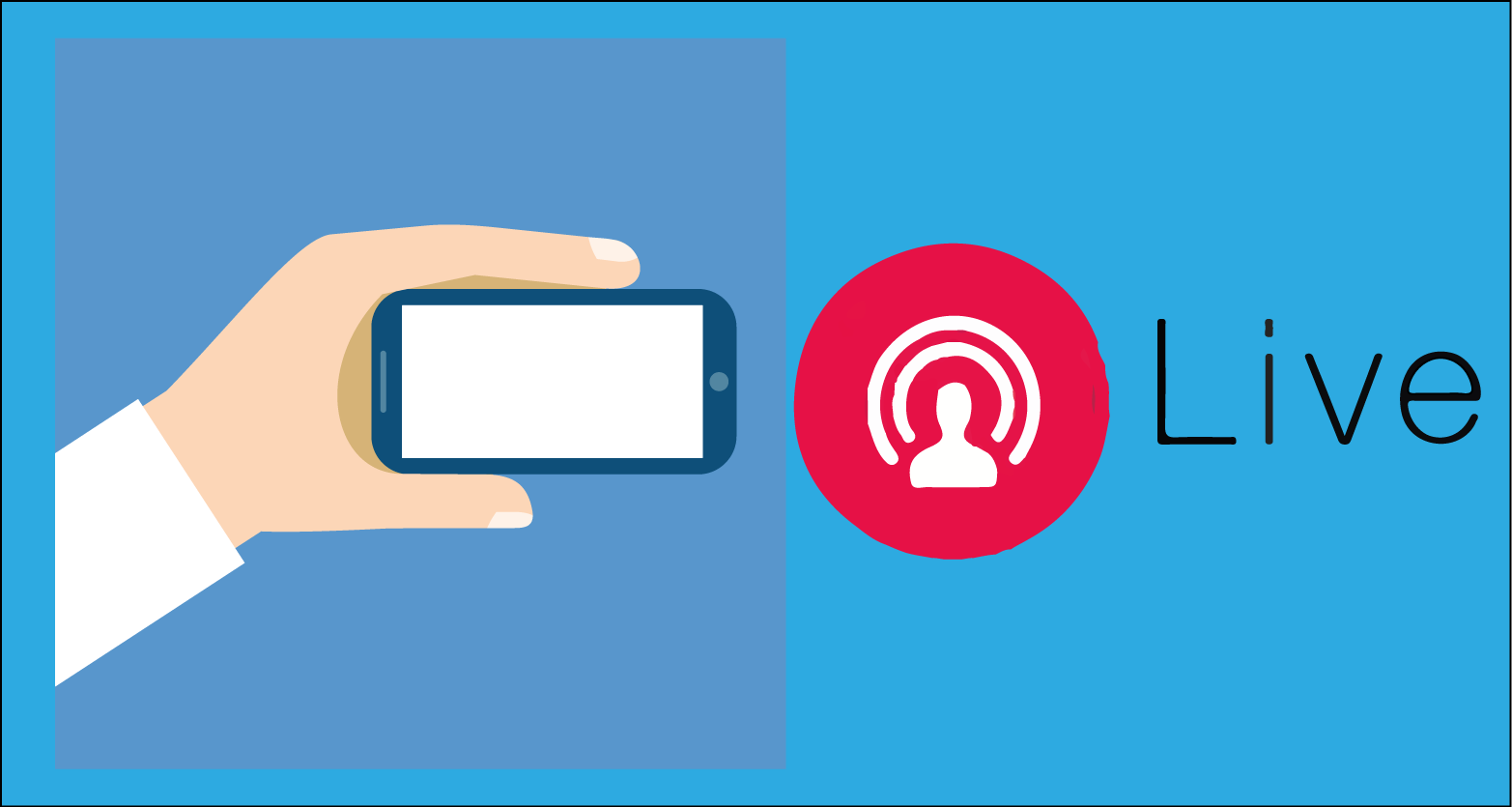 Three men were arrested Sunday on suspicion of gang-raping an unconscious Swedish woman while streaming it live to Facebook.

The rape took place early Sunday morning in the Swedish city of Uppsala. Police arrested the men and turned off the live stream after getting alerted by viewers.

“It felt unreal to watch it. Who posts something like that on Facebook?” Lovisa, one of the people watching the live stream, told Swedish newspaper Aftonbladet. “I’m wondering how the girl is doing, if she’s okay. She must feel completely broken.”

Witnesses say the victim was close to unconscious and that the perpetrators repeatedly laughed and shouted insulting comments such as, “You are getting raped!”

Police released a statement Sunday afternoon saying the alleged perpetrators where born in 1992, 1996 and 1998. The victim was born in 1986. They refused to share details about the identities of the suspects “out of respect for the woman.”

“We won’t comment at the moment,” police officer Ivan Åslund told Aftonbladet. “An investigation has been launched and we maintain complete secrecy.”