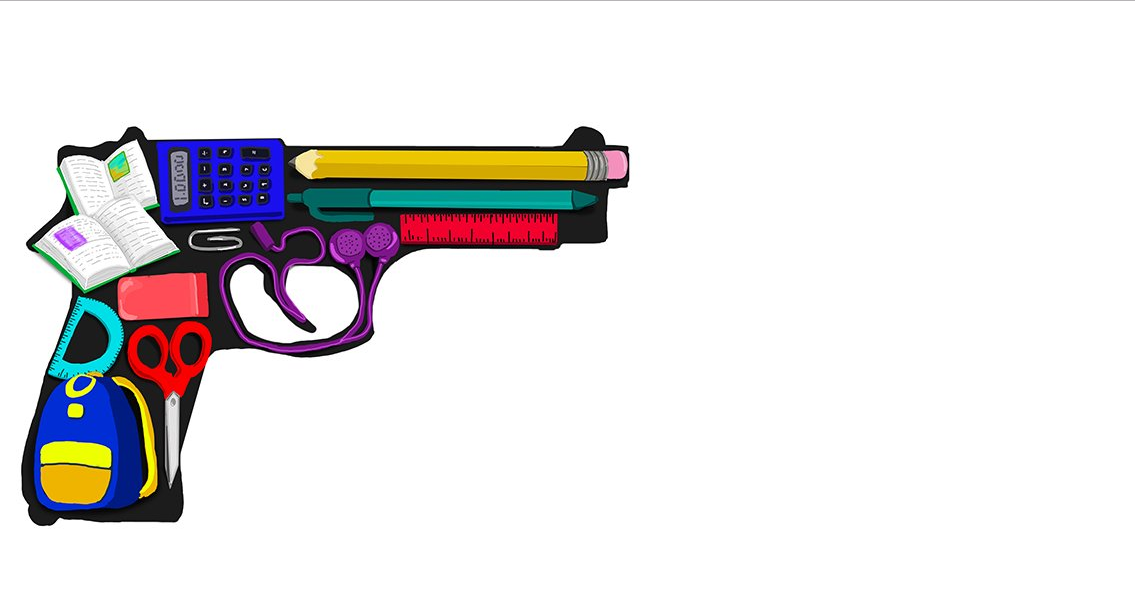 The student activist group Students for Concealed Carry have released the following press release regarding an anti-Trump protest group at University of Texas at Austin and their unwillingness to contend with the concealed carry laws now allowed on campus:

AUSTIN, TX – Friday afternoon, as college students in other states took to campus quads t o protest the inauguration of President Donald J. Trump, the campus of the University of Texas at Austin was eerily quiet. Although the university is home t o several activist groups that have publicly denounced the new commander-in-chief, the groups cited the state ‘s almost six-month-old campus carry law as their reason for staying home.

This outcome had long been predicted by many in the anti-campus carry movement. Even before Texas Senate Bill 11 took effect on Aug. 1, activists and editorialists warned that it would have a “chilling effect on freedom of expression.” Writing for the Huffington Post last Summer, John W. Traphagan, UT-Austin professor of religious studies and human dimensions of organizations, wrote:

“[Universities] help to protect freedom of expression and, thus, democracy itself…What worries and saddens me as the new academic y ear begins is that the campus carry law in Texas may silence, or at least significantly quiet, those ex changes, discussions, and debates. F ear has a tremendous power to mute those who might other wise express controversial opinions and ideas. An environment governed or shaped by fear is anathema t o free expression of thought and, thus, to the mission and purpose of a university.”

As the inauguration played out in D.C., only a single person was spotted walking across the UT campus in Central Austin. He refused to give his name but identified himself as a professor of thirty years. “I’m only here because I left my car keys in my office,” he said. “I still hope t o be long gone before the shooting starts.” He glanced nervously around before adding, “I miss the old days, when campus was filled with the sounds of protests and liv ely debates rather than with the sound of gunfire.” With that, he covered his head with his brief case and ran for the nearest building.

The specific campus carry law being referenced, of course, comes from Texas Senate Bill 11, which was spoken out against by critics as being a threat to free speech via means of silencing dissenting voices trough intimidation.