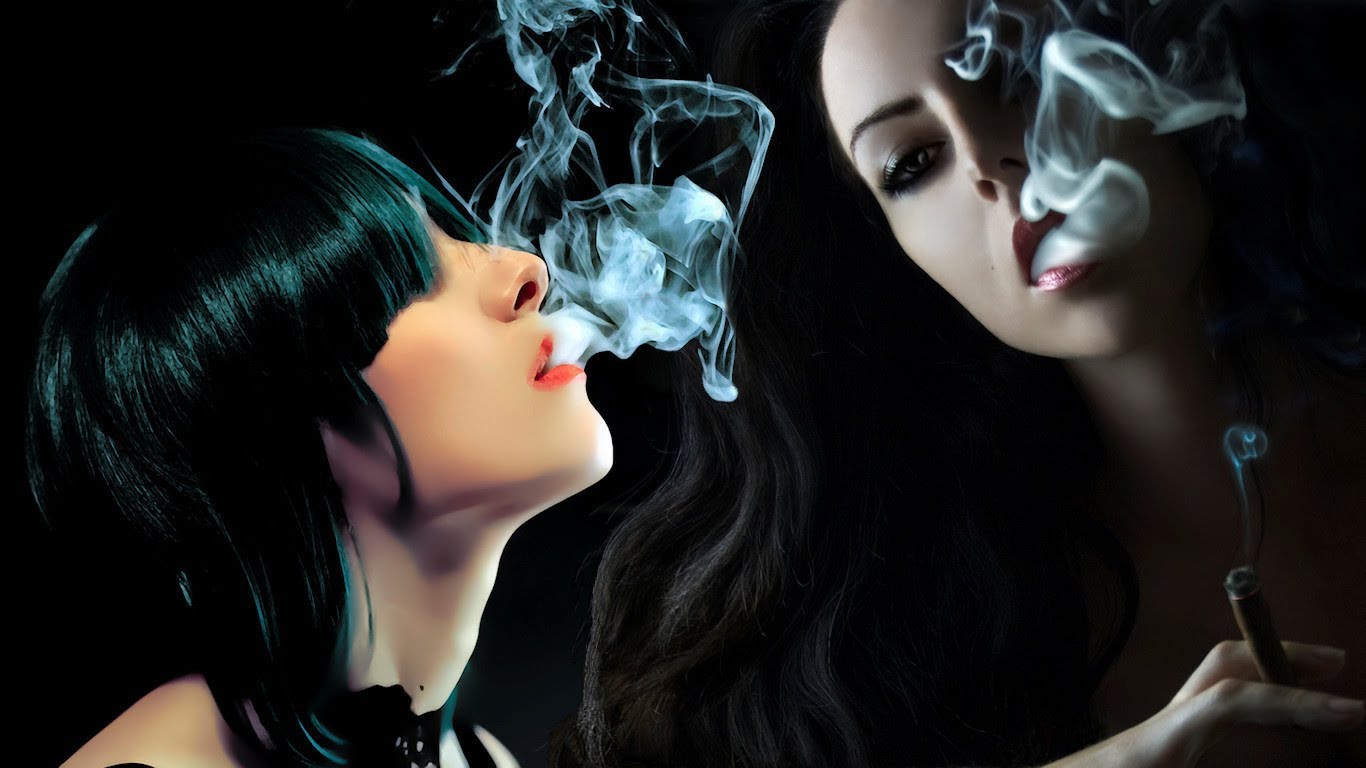 After years of spouting the “my body, my choice” rhetoric, California Democrats have now turned on the concept of self ownership. Starting June 9th, it will be illegal to sell tobacco to anyone under the magical, state-approved age of 21. While critics of this law have plenty of ammo to lodge against it, proponents have mere speculation that this law might stop some people from smoking (at a younger age, that is).

Among various contradictions in the reasoning of this law includes the fact that someone can sign up for the military and potentially die, but not be able to purchase tobacco. For this reason, various Veterans Organizations and Republican lawmakers opposed it. However, the law attempts to correct this double standard by allowing anyone in the military under the age of 21 to purchase tobacco. In other words, if you sign your life away to fight for the government, you get some of the rights you lost back.

Another criticism of this law is that minors can receive abortions in California without parental involvement, but now fully grown adults should not be trusted with the responsibility of smoking the wrong kind of salad. This raises the question: when is someone fully able to think for themselves in California, if ever?

Of course, the aces behind this law have their reasons for creating more non-violent offenders.  According to a “study” by the Institute of Medicine the law would “immediately deter” up to 15% of people aged 18 to 20 from developing a lasting smoking habit. The study estimates this because 18 to 20 year olds are more likely to be in the same social groups as highschoolers than are 21+ year olds. Of course, banning alcohol from anyone under 21 did wonders to stop high schoolers from getting booze, right?

What’s next for the Golden State? A raise of the drinking age to 25? A ban on electronic cigarettes? Enjoy your rights while you have them, Californians. You never know when you’ll wake up to discover a bill that takes yet another one away.

A Letter to Trump Supporters; Guard Your Hearts

California Voters Will Likely Decide on Marijuana Legalization This November