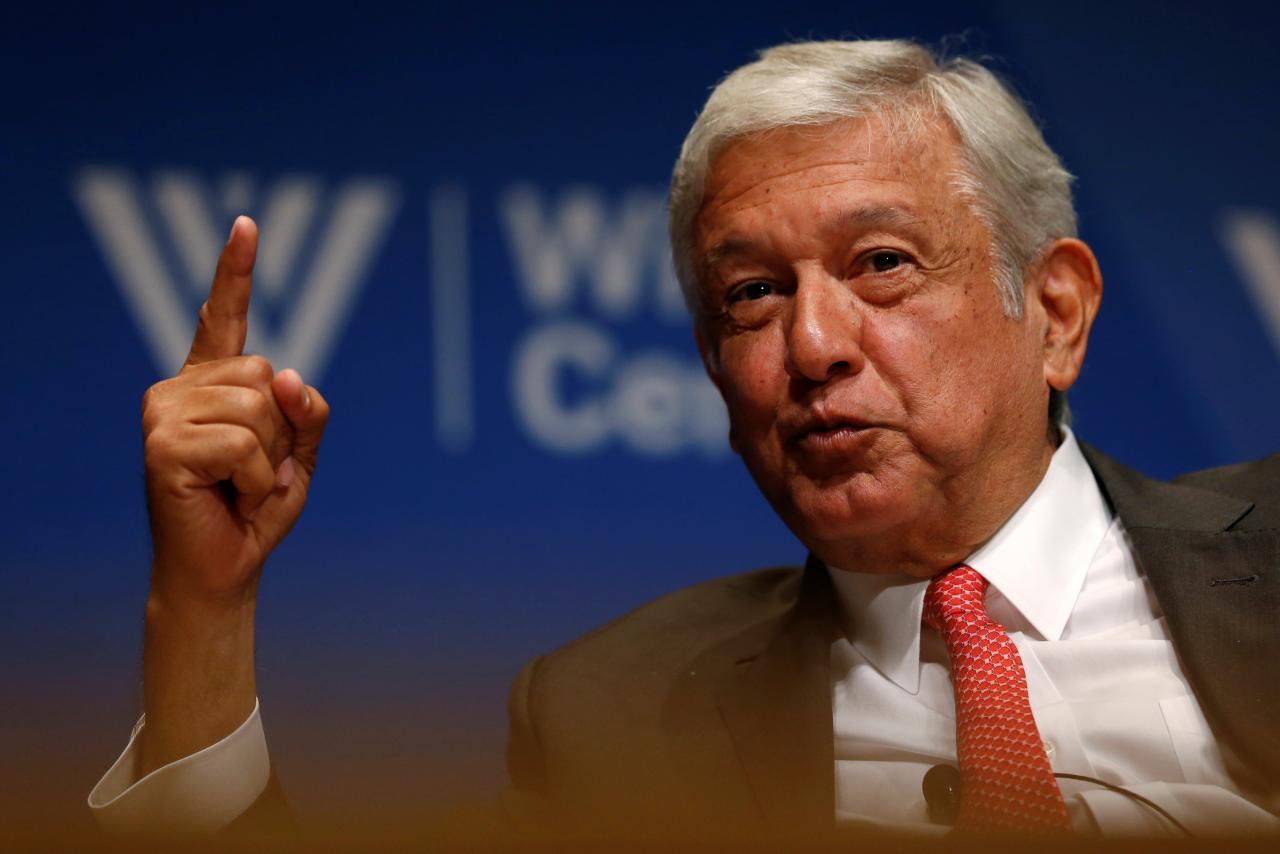 Loprez Obrador — who entered office in the beginning of December with a leftist agenda — on Monday decreed lower rates for income and value-added taxes in over 40 municipalities that border the U.S. The minimum wage within these municipalities will also be risen to 177 pesos — equivalent to $9 — beginning in 2019. Lopez Obrador also plans new infrastructure projects and more social welfare programs to benefit Mexican citizens.

“This is a very important project to boost investment and job creation,” Lopez Obrador said during a Saturday event in the northern state of Nuevo Leon, according to Reuters.

The ambitious agenda is meant to bolster the economic standing of towns and cities dotted along Mexico’s northern border, the forefront of America’s illegal immigration crisis. Lopez Obrador, facing extreme pressure from his northern neighbor, has pledged to reduce migration into the U.S., and hopes to do so by enhancing his citizens’ quality of life.

On the other side of the border, the fight over illegal immigration has reached an apex.

The immigration battle has drawn ardent public support from both sides. A GoFundMe page, for example, has raised well over $18 million from hundreds of thousands of American donors in a short time.

“I started this GoFundMe because I felt that politicians and the government wasn’t taking the action that they needed to take,” Brian Kolfage, a triple-amputee veteran who launched the GoFundMe page on Dec. 16, said to The Daily Caller. “[House Minority Leader] Nancy [Pelosi] and [Senate Minority Leader] Chuck [Schumer], they are doing it for their own political agenda. They don’t want the wall.”

The fight over a border wall will continue into the new year.

The Top Ten Most Bizarre Stories of 2018