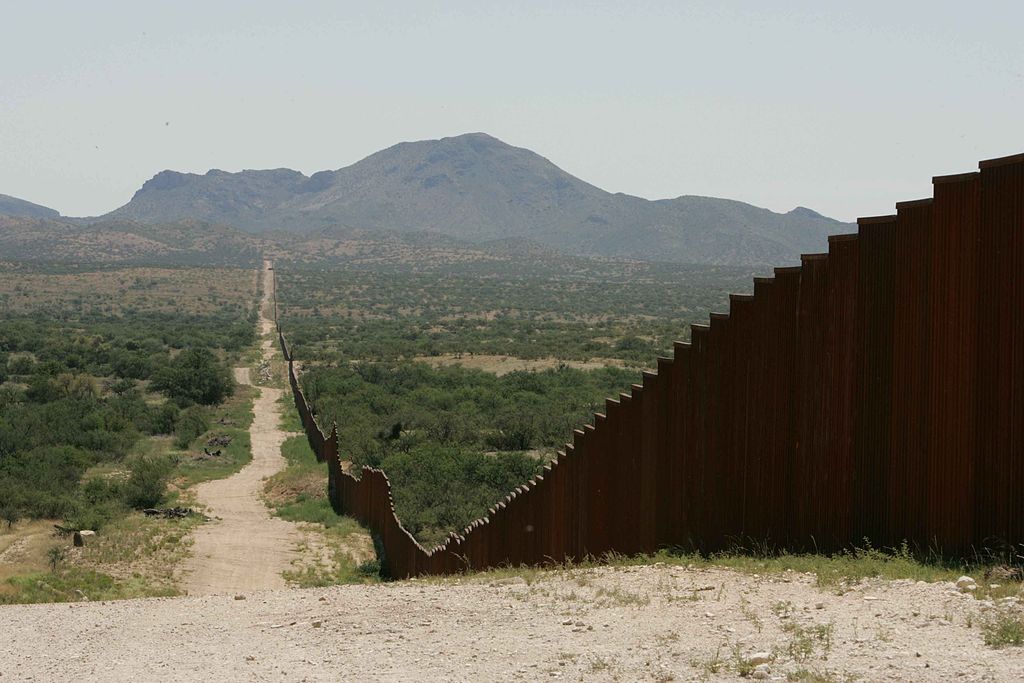 If you were wondering… Hmm, what could the Mexican government do it make perpetuate the sentiment of fear toward immigration worse in the United States, this Mexican official gets an A+.

An attorney general from a Mexican state was arrested at the U.S.-Mexico border south of San Diego for allegedly smuggling and trying to distribute drugs over a period of years, according to charges filed by the state of New York in early March, reports NBC News.

Edgar Veytia was charged with drug trafficking by the state of New York on March 2nd, which led to his arrest on Monday explained the indictment and authorities.

The attorney was taken into custody Monday at the Cross Border Xpress bridge, which links Tijuana Airport to the United States, U.S. Customs and Border Protection representative Ralph Desio confirmed to NBC News.

Known under the monikers “Diablo,” “Eepp,” and “Lic Veytia,” he was indicted on charges including international conspiracy to illegally import, manufacture and distribute heroin, methamphetamine, marijuana and cocaine, said the NBC News report.

A lawyer for Veytia told NBC News he was just learning about the case and couldn’t comment.

Veytia allegedly smuggled the drugs between January 2013 and February 2017. He was connected to smuggling heroin, cocaine, methamphetamine and marijuana smuggled into the country, explained  NBC News.

Federal prison records show Veytia remains in a San Diego lock-up, with a hearing scheduled April 11 for removal to New York. And if convicted, the U.S. would seek at least $250 million from Veytia in property linked to drug manufacturing and distributing, according to the indictment, report NBC News.

Venezuela Dissolves Only Non-Socialist Part Of Its Government