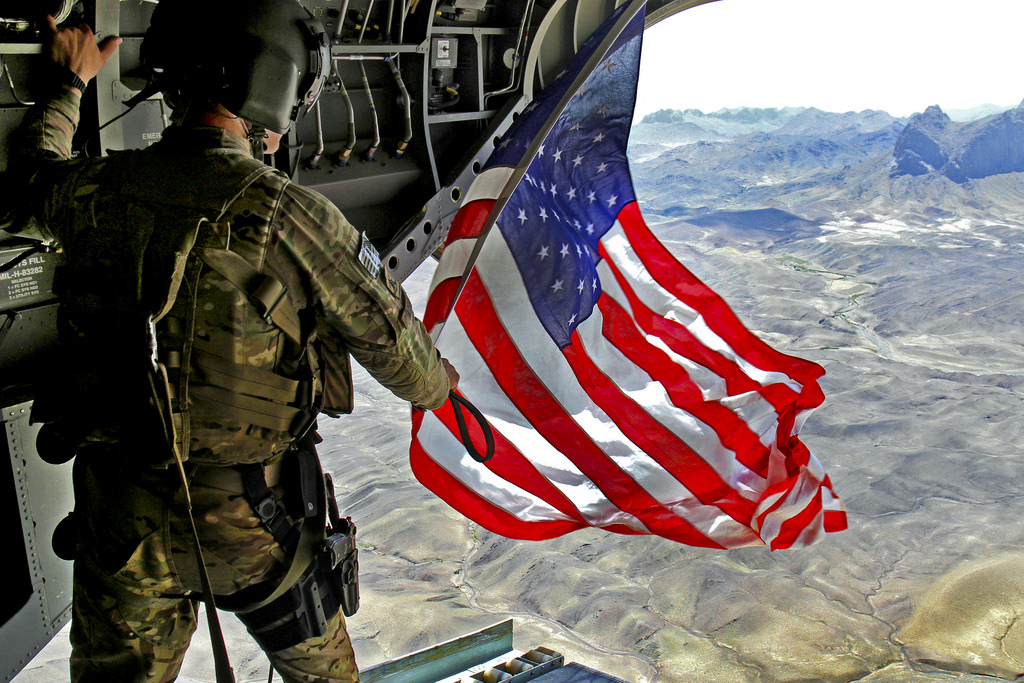 One U.S. Army special operator helped dispel a complex Taliban attack on a U.S. base in Afghanistan in 2013, saving more than 1,000 personnel, newly released documents obtained by USA Today reveal.

The 2013 attack citation details the story of a U.S. Army special operator identified as a “medical sergeant” who ran towards gunfire as Taliban insurgents blew a hole in the wall of a U.S. compound. After the blast, 10 Taliban terrorists ran forward, armed with small guns and suicide vests.

The compound was a base for provincial reconstruction teams set up by the U.S. to provide assistance to local Afghan authorities, and was also staffed by Polish workers.

The medical sergeant, along with two other soldiers, immediately killed three terrorists before confronting another six in close combat. The sergeant was knocked to the ground by a bullet to the helmet, where he continued to engage the Taliban. After he was rushed to the hospital, he insisted on standing guard before reinforcements arrived.

“His efforts directly supported containing the enemy to the edge of the airfield, and saved the lives of (1,400) personnel,” the document states. Reports after the incident reveal the attack killed seven Afghan personnel on the base. 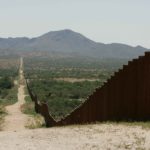 Mexican Attorney General Charged With Drug Trafficking at US Border 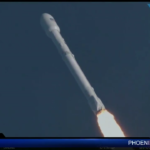