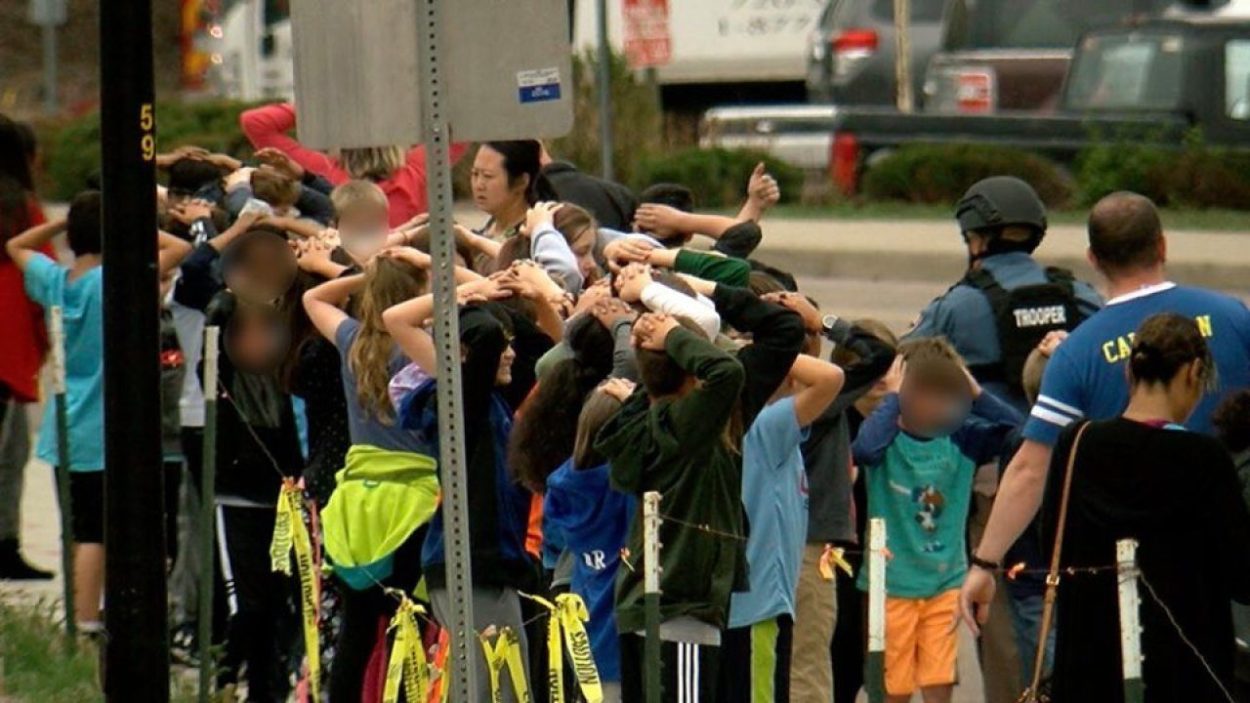 It’s been less than a week, and the STEM School Highlands Ranch shooting appears to be quickly fading out of the mainstream news.

This shooting is different from all shootings to take place since Columbine in that two people were involved rather than a lone gun. One may think this rarity would boost headlines, but instead they are quickly fading.

So what differences might be contributing to the waning media coverage? The other differences are those that don’t fit the Leftist criteria on gun control and identity politics.

The handguns used had to have been obtained illegally, flying in the face of all gun laws as it’s illegal for an individual under 21 years of age to possess a handgun. It also flies in the face of the trending Safe Storage laws, as it turns out these kids broke into safe storage to obtain the guns.

There were laws in place in every aspect to prevent how those handguns were obtained, but they still were. Illegally.

Students walked out of a Vigil in protest that they were duped into attending. It wasn’t really a Vigil, but rather turned out to be a gun control rally put on by Moms Demand Action.

The primary shooter was a Leftist who posted Pro Obama and Anti Trump content on his Facebook page.

The other person arrested, who is a minor, is Transgender (originally female identifying as male). This is another reason why the media has started to bury this story. Identity Politics. 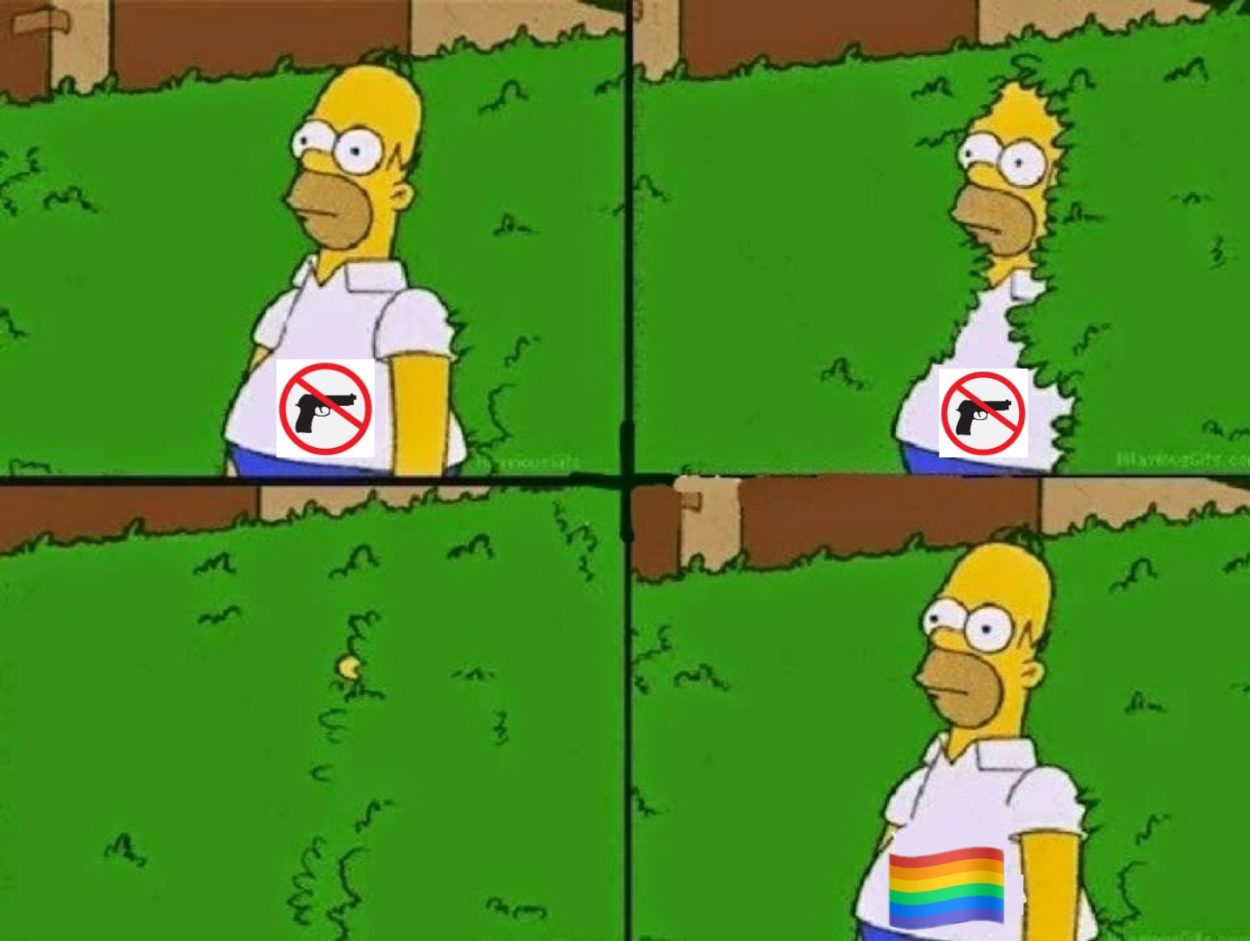 The outrage has been shifting from the crime this individual committed to the fact that their legal name is being used in court (their ‘deadname’).

* There is zero reason to publish a trans person's deadname. Especially a minor's deadname.

* This dude is a murderous asshole. Neither being trans nor having psych disabilities made him an asshole.

The second one is a boy. He is transgender. Maybe that was part of the reason behind this shooting — bullying because of transgender?? https://t.co/KExyYS93rx via @usatoday

Personally, I’m not worried about ‘Deadnaming’ here. I would prefer not to use a shooter’s name in an article at all (which I haven’t).

Maybe the media burial has to do with the transgender shooter’s father being a twice deported immigrant who was jailed for weapons offenses?

I don’t contend that any of these identity politics reasons are factors in the shooting that took place. But they are every reason under the sun why the Left wants this story gone.

Pro Life Movement Takes It To the Streets Against Abortionist Democrat