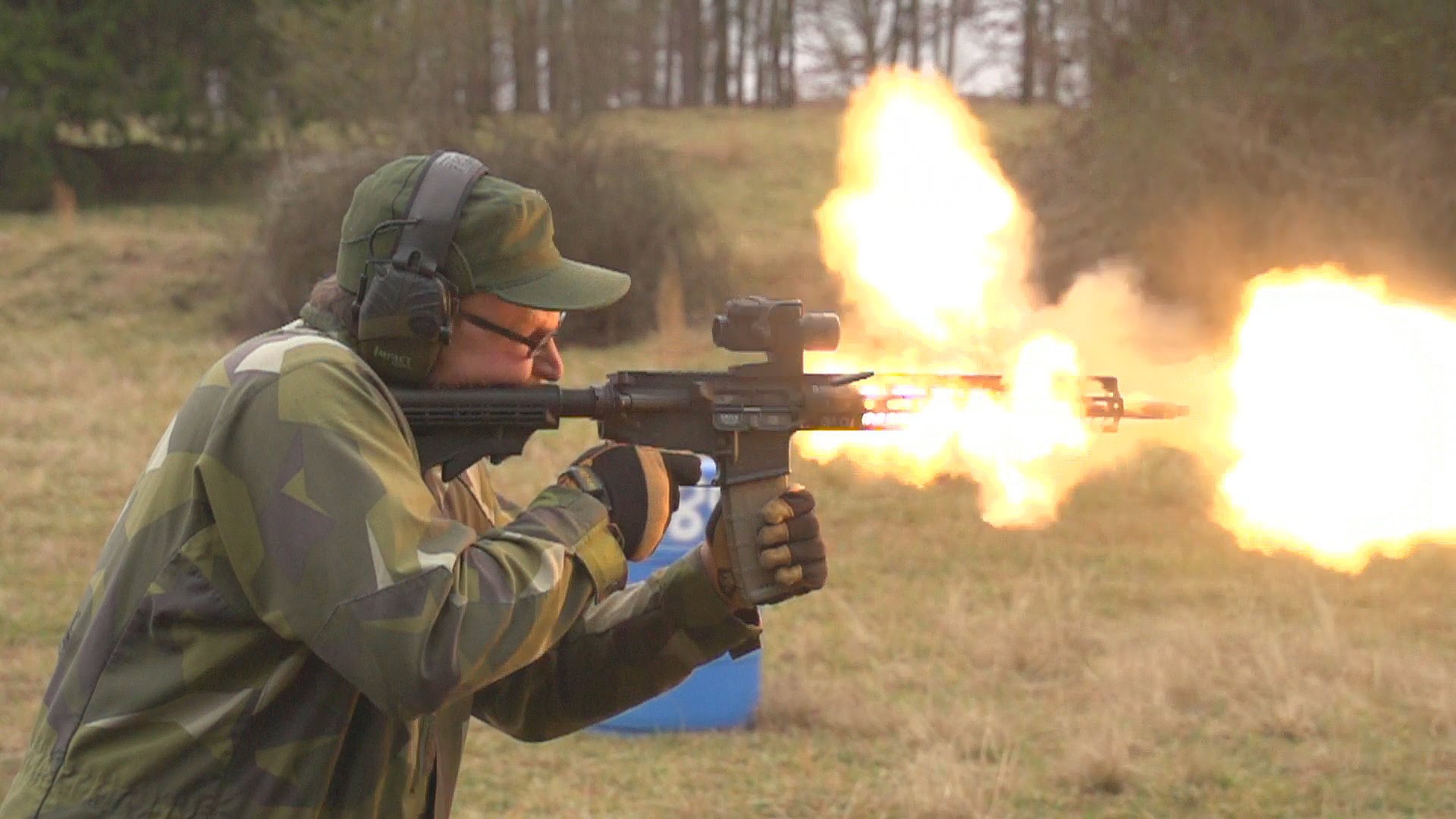 Prominent media sources breathlessly reported that Omar Mateen brandished an AR-15 during his deadly rampage at an LGBT nightclub in Orlando that left 50 dead.

Though those false reports were later corrected — Mateen actually used a Sig Sauer MCX — the terror attack has renewed debate as to the legal status of the much maligned rifle and its variants, extremely popular with sportsmen but used in mass shootings in Newton, Conn., and San Bernardino, Calif.

As court battles may quickly follow the renewed debate, here’s a list of federal judges who have already support banning the AR-15.

In 2014, Judge Catherine Blake heard a challenge to a Maryland gun control law which banned so-called “assault weapons” and large-capacity magazines, and restricted the circumstances attending lawful possession of a handgun. Those challenging the law claimed that many of the long rifles branded as “assault rifles” were possessed and used by many Marylanders for lawful purposes, and fell within the scope of Second Amendment protection.

Blake disagreed. “Finally, despite the plaintiffs’ claims that they would like to use assault weapons for defensive purposes, assault weapons are military style weapons designed for offensive use and are equally, or possibly even more effective, in functioning and killing capacity as their fully automatic versions,” her ruling read. She also called the AR-15 and its counterparts “dangerous and unusual.”

The Fourth Circuit ruled on the appeal to Blake’s ruling in 2016. The Fourth Circuit vacated Blake’s finding, finding the Maryland law implicated core Second Amendment rights. The case was remanded to the district court for further proceedings.

Judge Robert King wrote a spicy dissent, railing against the court’s majority. “Let’s be real: The assault weapons banned by Maryland’s FSA are exceptionally lethal weapons of war,” he wrote. “In fact, the most popular of the prohibited semiautomatic rifles, the AR-15, functions almost identically to the military’s fully automatic M16.”

No, it does not. The AR-15 and its variants fire only one round per trigger pull, hence the “semiautomatic” terminology.

The D.C. Circuit heard a challenge to new gun control laws in 2011, which were revised after the Supreme Court struck down a variety of its restrictions in 2008. The new D.C. law required the registration of all firearms, and banned the registration of “assault weapons,” including the AR-15. The D.C. Circuit found in favor of the District of Columbia.

“Indeed, it is difficult to draw meaningful distinctions between the AR-15 and the M-16,” Ginsburg’s opinion for the court read, which also cited testimony from a Brady Center official who claimed semi-automatic weapons fire nearly as quickly as fully automatic weapons. The M-16 was the standard service rifle of the U.S. military. Its initial variant included switches between fully automatic, semiautomatic, and a three-round burst. Current military variants switch between the burst and semi function (which is what makes it an assault rifle).

These variants are typically not available for civilian purchase under normal circumstances.

In 2015, the Second Circuit heard a challenge to a Connecticut law passed in the aftermath of the massacre at Sandy Hook Elementary School. The law expanded the state’s definition of “assault weapons,” banning 183 additional weapons by its expanded definition. The Second Circuit found the Connecticut law was constitutional. A group of pro-Second Amendment groups have petitioned the Supreme Court for review. (RELATED: Post Orlando, SCOTUS To Review Connecticut Gun Control Law)

Writing for the three judge panel that heard the appeal, Cabranes characterized AR-15s and similar semiautomatic weapons as “particularly hazardous,” and accused pro-gun advocates who argued that citizens have the right to purchase additional features for firearms of “circumlocution,” that is, talking in circles.

President Barack Obama called for the re-institution of the assault weapons ban in remarks on Tuesday. Though he made no reference to the AR-15, Democrats in state legislatures across the country have been quick to classify the rifle as an assault weapon.

Bill Weld Gets Sensible On Terrorism, Libertarians Freak Out