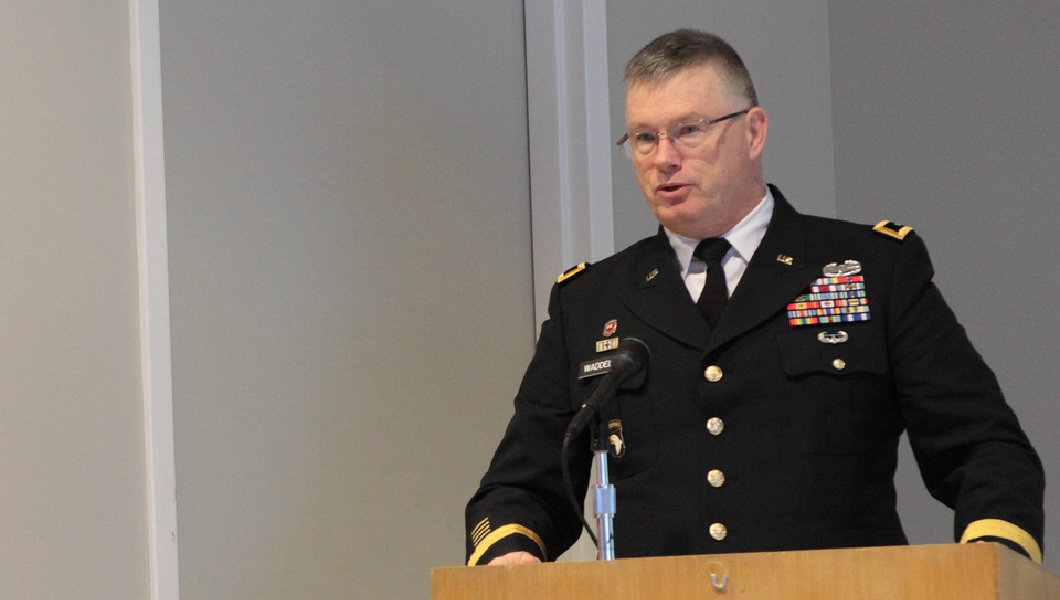 Waddell was McMaster’s first hire since taking over the national security adviser post from Michael Flynn, according to Politico Wednesday. Priebus reportedly prevented McMaster from bringing Waddell on earlier this month.

Waddell will take over for K.T. McFarland, who is expected to become U.S. ambassador to Singapore following an internal shuffle in April. The general previously served as commander of the 76th Operational Response Command infantry since 2015. He has served in various command positions throughout his 22 years in the Army Reserve, including posts in U.S. Central Command, Korea and five deployments to Iraq and another three to Afghanistan.

Like McMaster, Waddell is remarkably well educated. He is a Rhodes scholar who holds graduate degrees from Oxford University and Webster University. Waddell also has a PhD in international relations from Columbia Univesrity.

His civilian career has been equally impressive. He spent 17 years working in South America, working in the oil and gas industry where he and his team discovered “more than 5 billion barrel equivalents of oil,” while serving as the managing director for South America at BG Group.

McMaster’s decision to hire Waddell comes as he continues to face opposition from other White House officials, most notably chief strategist Steve Bannon, who was reportedly close to Flynn.

McMaster and Bannon reportedly disagree on the administration’s Afghanistan policy, which has caused Bannon to pit Trump against his national security adviser. Bringing in Waddell could give McMaster a much needed ally in the increasingly divided Trump administration.

(Editor’s note: A previous version of this article claimed MacFarland was leaving her post due to a plagiarism scandal. This was inaccurate and has been updated accordingly.)