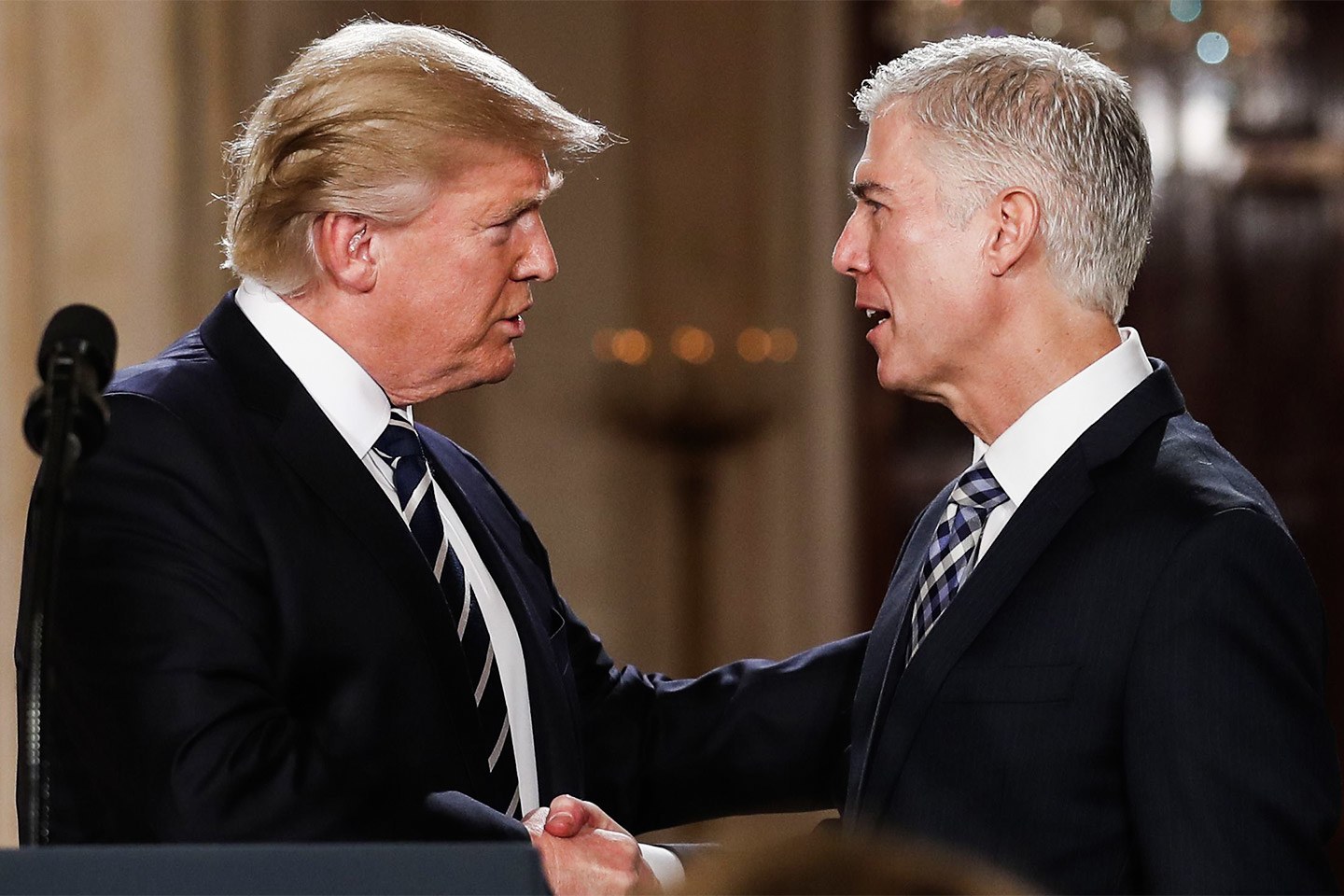 Gorsuch was appointed to fill the vacant Supreme Court seat by President Donald Trump in February, and has been meeting with members of Congress ahead of the vote.

Senate Democrats differ over their support of Gorsuch. Democratic activists announced they intended to provide primary challenges to Democrats that vote to confirm Gorsuch, but Democrats in vulnerable seats are worried about alienating general election voters, according to a report from The Hill.

Republicans would ordinarily need 8 Democrats to support Gorsuch, but Trump called for McConnell to eliminate the filibuster rule, which would only require a 50-plus-1 vote, a bar that Senate Republicans can easily pass.

The majority leader discussed the newly published health care plan during the interview, indicating he was not at all alarmed by the level of opposition from outside conservative groups like Club for Growth or Americans For Prosperity.

“This is not an issue that we aren’t familiar with,” McConnell said. “We’ve been doing this since 2010. There is a lot of knowledge about this subject, and plenty of opportunities for Republicans and Democrats to tinker with the bill in the Senate. This is going to be an open process.”

“I’m not alarmed that there are differences in opinion about a bill of this significance.”

Police Save Child From Heroin Den Linked To Multiple Overdoses