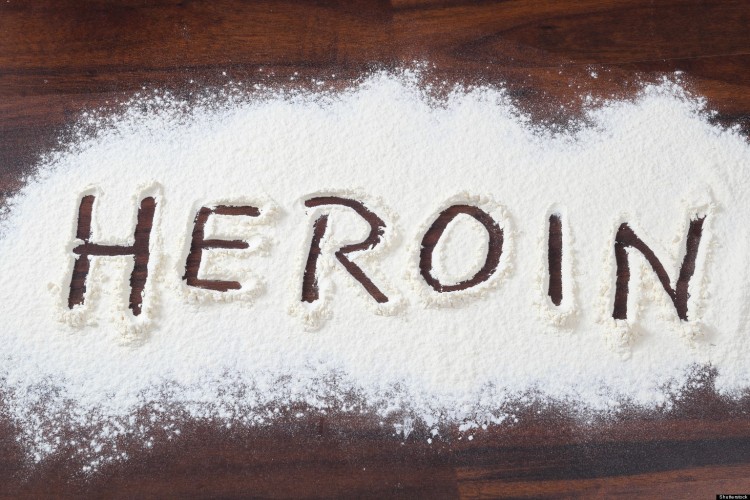 Police busted a heroin, meth and cocaine distribution operation running out of a residence in Indianapolis, Ind., where a 10-year-old was also living.

Authorities initially grew suspicious after multiple overdose calls to the residence in Wayne Township. Officers with the Indianapolis Metropolitan Police Department executed a search warrant at the home March 2, finding undisclosed amounts of heroin, methamphetamine, cocaine, firearms and money. During the search officers said one of the suspects returned and tried to flee after seeing police, reports FOX 59.

Police said the residence was used for distribution of various illicit substances in the community, while also serving as the home to a 10-year-old. Over the last eight months police responded to nine overdose calls to the residence, a suspicious persons call and a report of shots fired.

“That’s obviously a red flag to us and that’s something that we want to address because anytime we have an overdose problem especially if we can target it to one particular location we want to eradicate it, ‘cuz people could be losing their lives,” Officer Jim Gillespie told FOX 59. “It’s a good case where we got more narcotics off the street.”

Heroin abuse is rampant in Indianapolis, with emergency responders averaging 13 overdose calls every day. Drug overdoses claimed 1,245 lives across the state in 2015. Many drug distribution operations are run out of homes, often exposing children to fatal substances.

Police discovered four children living in a home used for cutting up heroin with the often fatal painkiller fentanyl during a drug bust Feb. 15 in Detroit, Mich. A HAZMAT team raided the home, discovering buckets of unsealed fentanyl powder, which officials said was enough to kill anyone who came into direct contact with it.

McConnell: We Will Confirm Gorsuch Before April Recess

The Washington Post Just Made A Laughable Claim About Planned Parenthood