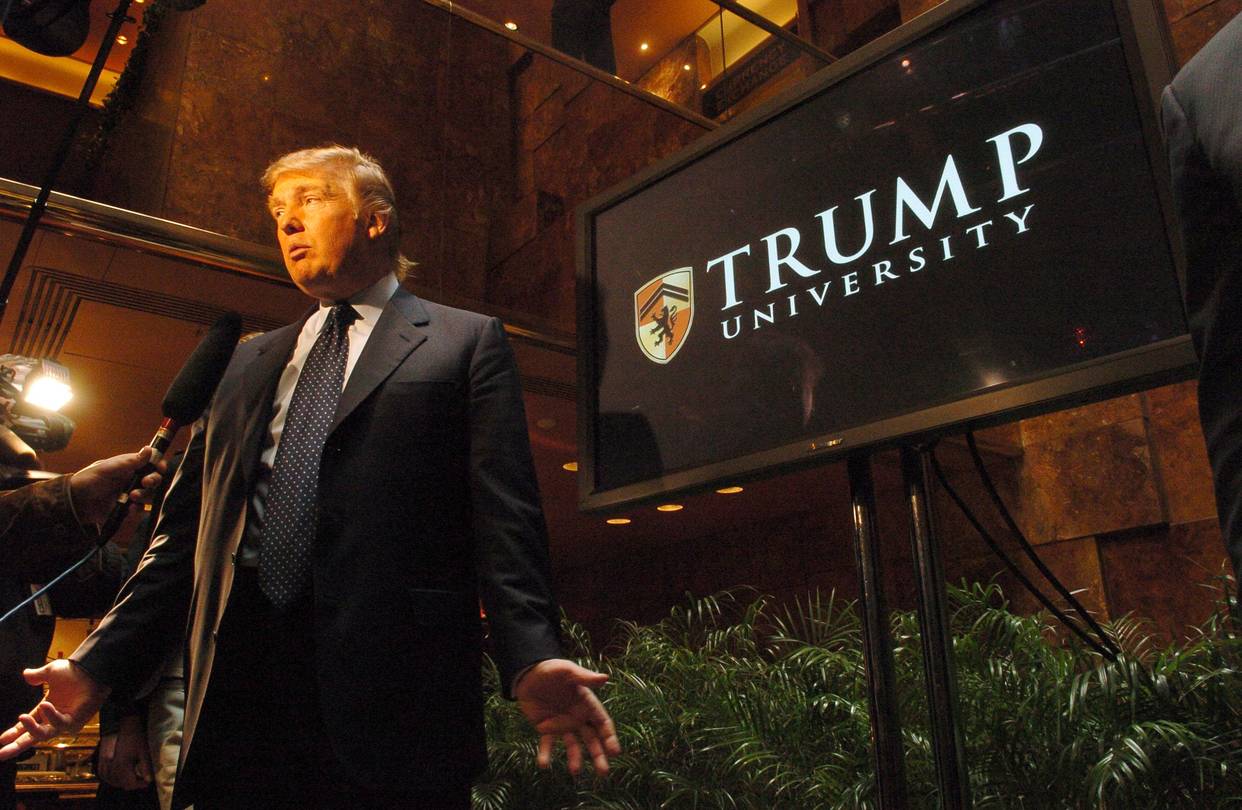 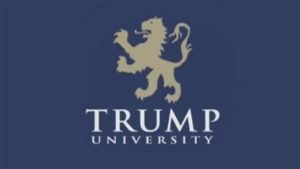 Republican Presidential nominee Donald Trump may regret his idea to open his own “university” as a real estate training program, not shockingly named Trump University. Trump U has been littered in litigation with many claims of fraud against it, but it now seems that it has taken on a new scandal.

A new report from ABC News on an investigation by the Associated Press (AP) shows that Trump’s namesake university had some very suspicious individuals staffing it. An odd set of circumstances, since Trump himself has said that he hand picked the best individuals to to teach success.

“At Trump University we teach success. That’s what it’s all about. Success. It’s going to happen to you,” Trump said in a promotional video, looking intently into the camera. “We’re going to have professors and adjunct professors that are absolutely terrific — terrific people, terrific brains, successful. We are going to have the best of the best. … These are all people that are hand-picked by me.”

In fact, Trump’s staff is more than just a bit suspicious, it’s down right deviant, including a drug trafficker, child molester, and many with serious financial issues.

The AP claimed to have found 107 people who were listed as speakers and staff on more than 21,000 pages of customer-satisfaction surveys which were released in his defense against the fraud lawsuits.

Though some of the names were so generic that they could not be narrowed down to specific individuals, the AP claims that it was able to use online resumes, court filings and other public records to piece together detailed background checks on 68 former Trump staffers. Half of the 68 were reported to have had personal bankruptcies, foreclosures, credit card defaults, tax liens or other indicators of significant money troubles prior to teaching at Trump U, on course that promoted being wealthy. The AP investigation also showed that many of those asked to teach did not even have a college degree, or real estate licenses.

Worse yet, at least 4 of the staffers had felony convictions.

Ron P. Broussard Jr.- Who was hired to the Trump University staff in 2007 after years serving as a motivational speaker at get-rich-quick seminars taught in hotel conference rooms.

Though he has never been licensed as a real estate agent or broker, Broussard is listed as “staff” or “coordinator” for at least five Trump seminars titled “Fast Track to Foreclosure.”

Records show the former Army sergeant was convicted at court-martial in 1994 of sodomy and indecent acts with a child. He then served five years in the military prison at Leavenworth, Kansas.

Broussard, who now lives in Duluth, Georgia, is a registered sex offender.

Timothy C. Gorsline- Who taught at least eight Trump University seminars in 2008, pleaded no contest a decade earlier to felony cocaine possession, according to an electronic database of Florida court records.

Copies of Gorsline’s resume and Trump University employment questionnaire were filed as evidence in the New York lawsuit. They showed that when asked whether he had been convicted of a felony, Gorsline marked an X indicating “Yes.”

Records show the IRS also filed a lien against Gorsline in 1996 for more than $15,400 in unpaid taxes and interest.

Damian D. Pell- Who helped teach at least 23 Trump University seminars from 2008 to 2010, pleaded guilty in Florida to a felony charge of trafficking cocaine.

According to court and arrest records, Pell’s car was pulled over by Charlotte County Sheriff’s deputies in June 1999 as part of an ongoing narcotics investigation. Authorities recovered 62 grams of powder cocaine during the traffic stop and 1,200 grams in a subsequent search of his home — a haul with a street value in excess of $154,000 according to U.S. Drug Enforcement Administration price data adjusted for inflation.

After Pell cooperated with law enforcement against other drug dealers, a judge sentenced him to three years in state prison and a $50,000 fine, according to records.

During the period he was working for Trump University, Pell was also sued by a debt collection company over a credit card balance of more than $7,600, records show. A judge ordered him to repay the debt with interest, according to court records.

Spencer J. Raffel– Who staffed a Trump University event in 2008, has a felony conviction in Florida for grand theft, according to court records. He was sentenced to serve three years of probation in 1989.

Court records also showed that Raffel, 52, has a multi-decade history of failing to pay debts, including defaulting on real estate loans during the same period he was helping teach students how to profit from properties in foreclosure.

Trump U lawyer Jill Martin did, sort of, respond to or deflect the questions about the felony charges on former staffers saying,

Three of the four individuals cherry picked by the AP were not course instructors and are certainly not representative of the professional instruction staff engaged by Trump University. As shown by the 98 percent approval rating, students were extremely satisfied with the instruction they received and valuable information they obtained by attending Trump University.

Fraud charges, shady characters, and muddled truths seem to be the modus operandi of Trump University.

And as if this was not worrisome enough, Trump has said many times along his campaign’s war path that he would “run the country like he runs his businesses.” Is this the standard for which he will vet and hire his cabinet? If so, then Hillary Clinton‘s resume would seem to be infamous enough to meet the criteria. 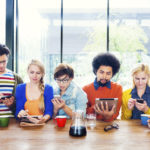