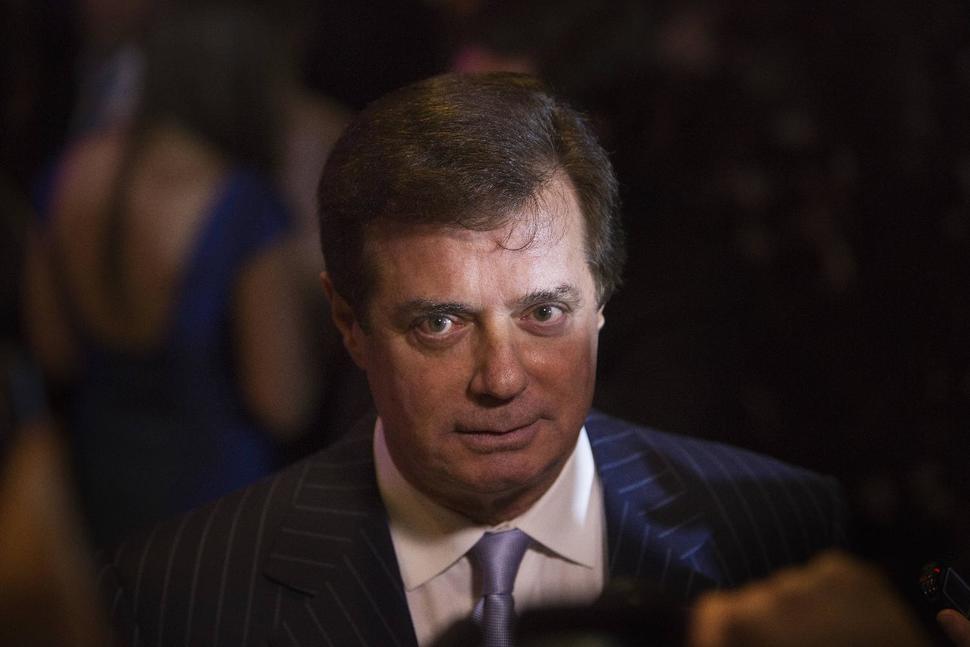 In another bizarre turn of events for this whirlwind of a 2016 Presidential Election, Paul Manafort has effectively resigned as the campaign manager for the Donald Trump presidential campaign.

Manafort, who has been the target of controversy in recent weeks due a scathing New York Times article. The piece revealed hidden ledgers showing $12.7 million in undisclosed cash payments designated for Mr. Manafort from a pro-Russian political party from 2007 to 2012. He was considered to be on his last legs on the campaign after the recent hirings of Breitbart’s Steve Bannon and GOP campaign strategist Kellyanne Conway, who both assumed high-ranking roles in the Trump Campaign.

While Manafort has insisted no wrongdoing in his Ukrainian business dealings, his resignation on Friday morning draws more speculation that there may in fact be some wrongdoings during his six years in the Ukraine.

Other speculation is that Manafort, who was supposed to be the campaign manager who would initiate “the Trump presidential pivot” in a post-Corey Lewandowski world, was a victim of his own intentions. Trump, who has made it a point to continue the same brash campaign style he implemented in the primaries, and Manafort’s more “presidential” approach to campaigning, were not gelling, leading several political analysts to believe Manafort may soon be cutting ties with the Trump campaign sooner rather than later.

Regardless of the reasons behind Manafort leaving the Trump campaign, this move does not bode well in appearances to a weary voter base who has already resisted signing on to the Trump Train. While Trump has an established core group of supporters who, as he so tactfully put it, wouldn’t leave him even if he went out on “5th Avenue and shot somebody,” that passionate base is not enough to put him into the White House. With many #NeverTrump Republicans weary of Trump’s weak campaign, the ousting of Manafort does not put any of their concerns at ease. If anything, this move strengthens the positioning of third-party candidates like Gary Johnson and Evan McMullin, both of whom have been courting the disenfranchised GOP voters.

What About Freedom of Religion? Germany Proposes Ban on Burqas

Trump Reportedly Gave Manafort ‘The Look’ Just Prior To Resignation