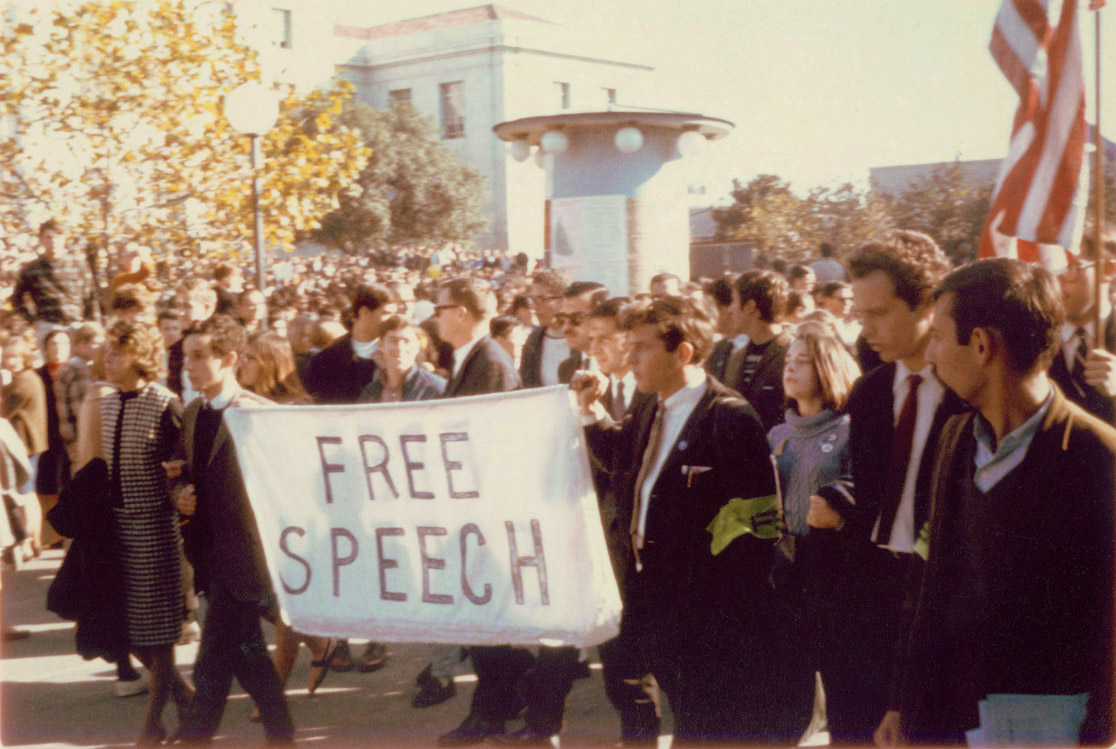 The University of California at Berkeley was the founding campus of the “Free Speech Movement,” but the protests that injured several Wednesday was a direct result of a conservative voice on campus, according to Quartz.

The student Republican group on campus invited Breitbart Senior Editor Milo Yiannopoulos, and were told that they needed to reimburse the University for the added cost of security for the event, due to threats of widespread protests threatened by leftist groups.

“We’re doing this because we feel like we want to exercise our free speech,” said President of the Berkeley College Republicans Jose Diaz. “We want to bring someone here on campus to help speak on issues that sort of opens the dialogue.”

Some Democrats rejected the invitation of someone they felt had “extremist views,” and called for the University to cancel the event.

“(College) Chancellor Dirks in his statement said the Constitution does not allow him to restrict free speech, and that’s not true,” said protest organizer Mukund Rathi. “Universities restrict free speech all the time for educational and security reasons.”

That attitude, and the attitude of the protesters that forced the event to be canceled Wednesday betrayed the very essence of the “free speech” movement that began on campus at Berkeley decades ago.

The movement formed in response to a decision by the University to restrict assembly of politically-minded groups to off-campus spaces only, resulting in Republican and Democratic groups protesting the change, and demanding the ability to participate in political activities on campus.

Republican groups opted to stop working with the movement after a semester due to the fact that the protests began to spiral out of control, according to the Encyclopedia of American Social Movements. The Free Speech movement culminated in the storming of the school’s administration building, resulting in over 700 arrests.