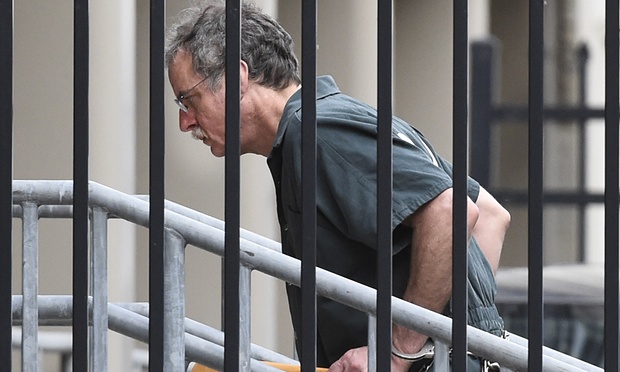 A New York man will serve more than eight years for his role in helping the KKK building a remote controlled radiation emitting death ray to target Muslims and President Obama.

Eric Feight, 55, pleaded guilty in January to a federal charge of providing material support to terrorists. He admitted helping Glendon Scott Crawford, a self-proclaimed Ku Klux Klansman, in modifying an industrial-grade radiation device, which tabloid newspapers dubbed a “death ray,” and building a switch to operate it from a distance.

“The sentence today highlights both the dangers we face when hatred and bigotry beget domestic terrorism and violent extremism, and our commitment to holding those who commit such crimes accountable,” said Richard S. Hartunian, US attorney for the Northern District of New York.

“No American – of any background – should have to live in fear of this kind of attack,” he said in a statement announcing the 97-month sentence handed down in federal court in Albany.

The sentencing comes amid a rash of suspected hate crimes and threats against Muslim targets that has followed a deadly attack at a Christmas party in Californiaby a married couple who authorities say were inspired by Islamic State.