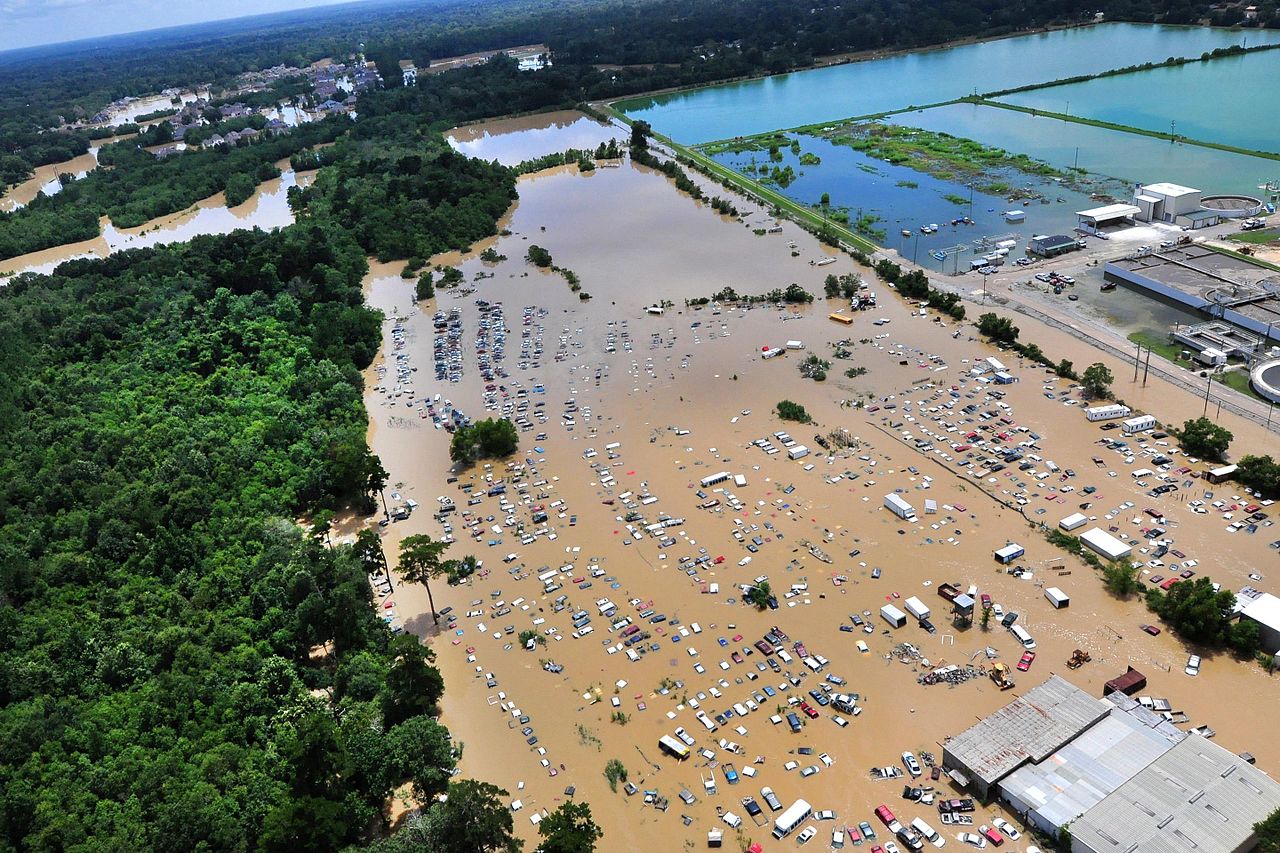 The Great Louisiana Flood of ’16 Controversy

I’ve noticed the public controversy really beginning to pick up steam yesterday with a news article from WWWL TV saying:

The Good Samaritans who rescued hundreds, maybe thousands of people during the Great Flood of 2016 not happy after a state lawmaker announced that he wants government regulations on future actions by the citizen heroes.

But it started about a week ago during a KPEL radio interview and news article reporting, “[M]any of these volunteers were turned away from helping others by state agencies, which has led to much frustration.” During the radio interview, Senator Jonathan Perry of Louisiana said there are two hurdles from the state’s standpoint:

Liability is going to be number one for them. They don’t want the liability of someone going out to rescue someone and then not being able to find them and, secondly, there’s a cost.

Late last night, Perry uploaded a video on Facebook claiming to have been receiving hateful messages about him and his family. In the video, he goes on to clarify rumors of permits and fees among other things. He had previously mentioned them getting “permitted,” training, and waiver requirements.

Maybe future citizen rescuers don’t mind being required to train. Perhaps the training costs will be as low as $25, or maybe the taxpayers will foot the expenses. Even if everyone is okay with everything, will it actually protect his state from liabilities or could the barricades themselves be the actual liability of the state?

There’s this potential problem with barricades to consider: “The Seventh Circuit has held that recklessly interfering with private rescue attempts without providing alternatives was a due process violation.” This was even found in an article written by Police Chief Magazine.

So what if an agent of the state tells a Good Samaritan he/she may not cross barricades when there are currently not enough boats and/or manpower to rescue everyone in distress at that exact moment? The waiver idea sounds realistic, but I’m not sure every officer will be equipped with enough dry waivers on hand at every given moment. So then what? Perhaps police body cams with audio recording can save the day?

If it were just that question and answer, there wouldn’t be much of a controversy. But that article from Police Chief Magazine also points out courts have ruled there is no duty to rescue and police may be required to make sure a private rescuer does not go out and potentially endanger his/her own life. Wouldn’t a simple waiver of rights also be an answer to this potential scenario? I don’t think the state is beyond asking for people to waive their rights, as they ask for waivers all of the time.

I am not sure a license would address the ruling of interference, when a private rescuer may not have obtained one. However, a license may protect the state from the endangerment aspect, considering one would show he/she is trained to handle such dangerous tasks.

When you simplify it down to the very basics, I’m not sure any of this answers to reason and logic if you don’t subscribe to the ideology of an authoritarian culture that ignores the fact a person actually owns his/her self while being responsible for his/her own actions and answering to his or her own conscience.

What would a visitor from another planet think if it was told some sort of third-party permission must be granted to protect other third-parties from liability when it feels overwhelmingly burdened to attempt a life-or-death rescue of another directly-in-danger first person? Do you think it would ask, “Who are you and where did you come from?” Every alien might have the right to rescue another on its planet, but perhaps it’s not so in “the land of the free.” I also wonder if it’s against the law for private rescuers to communicate with each other to coordinate avoidance of barricades.

Citizens help each other, the gov’t steps in to regulate. Here’s a thought: Let people simply help. https://t.co/Z7RUzOEsTF

I’ve also seen many complaints on Twitter that people thought Republicans were the party of less government and regulations. I’ve noticed fewer amount of tweets actually agreeing with the concept of legislation regarding private rescuing. Is the legislation really empowering the rescuers or mainly protecting third parties at the possible expense of those directly in need? Let us know what you think in the comments.

How To ‘Stop White People’: Lesson Taught at Taxpayer-funded School

Free Speech Is Not Just Partisan Speech with Which You Agree