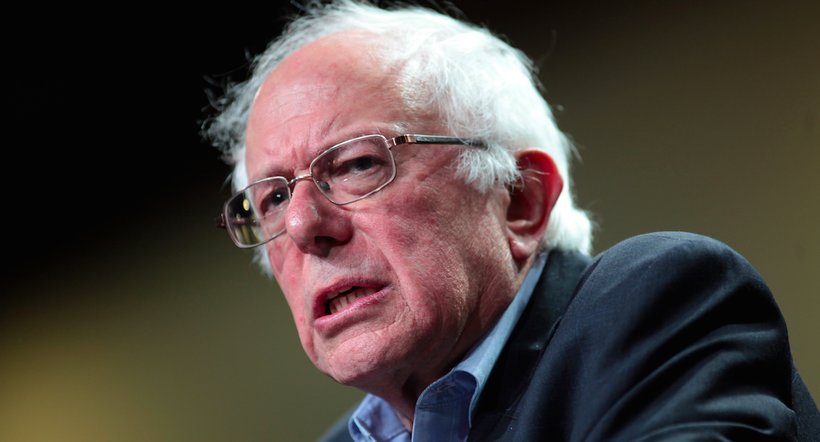 Senator Bernie Sanders, the firebrand Democratic challenger to Hillary Clinton’s bid for the White House, announced Tuesday that he will continue his push until the party convention.

Sanders told supporters Monday that the California primary was the “most important primary in the Democratic nomination process.” His promise to stay in the race appears to indicate California is not as important as he declared, since Sanders lost the state by 13 points. Sanders did win Montana and North Dakota, but his biggest “win” of the night was the 188 delegates he picked up in California.

President Barack Obama called both Clinton and Sanders Tuesday evening, and arranged a meeting with Sanders at the White House later this week. Sanders also called Clinton to congratulate the former secretary of state on her primary victories, but stopped short of conceding the nomination. Clinton currently has 2,184 pledged delegates and 571 superdelegates, who are free to change their mind before the convention vote. Clinton currently only needs 199 of those superdelegates to clinch the nomination, so Sanders would have to win over 372 superdelegates in order to keep Clinton from the nomination.

Also telling in the race is Sander’s decision Wednesday to cut half of his staff. It should be noted that most of the jobs cut are field staffers unique to the state in which they worked. It isn’t uncommon for a campaign to have turnover after primaries, but what is notable is the fact that Sanders is also cutting analyst jobs at his campaign headquarters. These are jobs that are crucial to meeting Sander’s stated goal of gaining more superdelegates. A campaign official noted under condition of anonymity that some of the analyst and field jobs would be simply reassigned to Sander’s Senate office. Such a reassignment indicates a turn to the regular business of the Senate, and less of an emphasis on getting elected to the highest office in the country.

Illegals Stealing Children In Order To Pose As Families