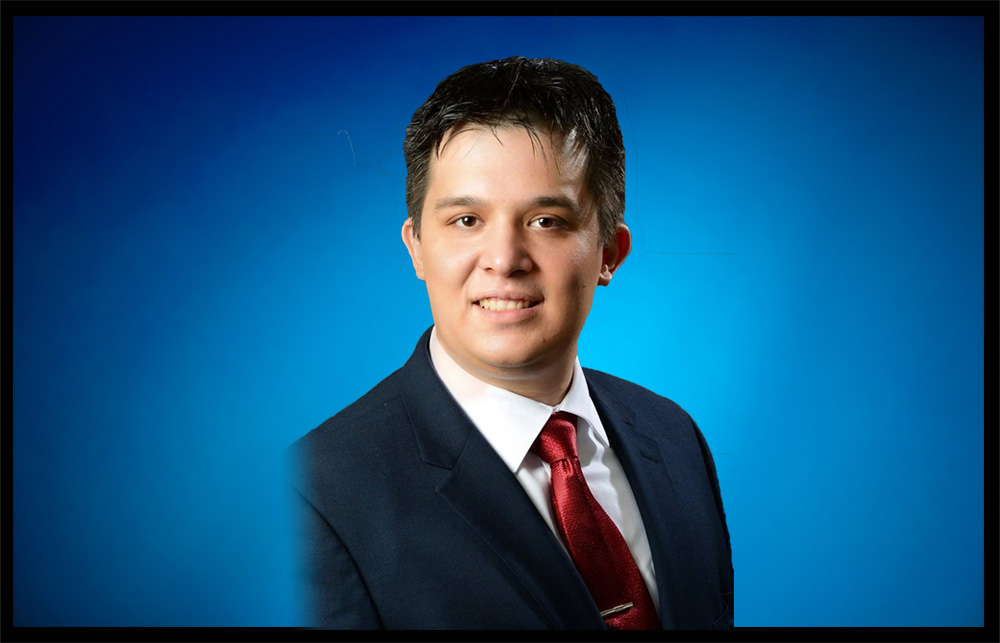 A new poll released by Public Policy Polling (PPP) shows Libertarian Senate candidate Paul Stanton at 10 percent. Incumbent Marco Rubio leads with 40 percent against his Democratic opponent Congressman Patrick Murphy, who had 37 percent. Rubio has a high disapproval rating, with 45 percent of Floridians stating that they didn’t approve of him versus 35 percent of those who did. 20 percent were unsure.

Murphy had better favorability ratings, with 29 percent viewing him favorably versus only 24 percent who did not. However, 47 percent of Florida voters didn’t have an opinion on him.

Stanton won the Libertarian Florida Senate primary against Augustus Invictus, receiving 73 percent of the vote against Invictus’s 26 percent. The Libertarian Republic interviewed Invictus in March when he was the only Libertarian Party Senate candidate.

Stanton is a former U.S Army infantryman who served six years, along with a tour in Iraq. After he was discharged, he “led protests against violence and interventionism in Iraq and Afghanistan.” In addition, he sued Fort Wayne International Airport in 2011 for restricting his ability to hand out Constitutions in protest of their body scanners.

Stanton stands poised to be included in the Florida Senate debates. He has to be polling at 9 percent in order to be included, according to the debate criteria. There are two debates, which are scheduled for October 17 and 26. Rubio and Murphy have sparred over whether to have more debates.

Trump Gets Creepier: Says He Kisses Daughter “Every Chance He Gets”