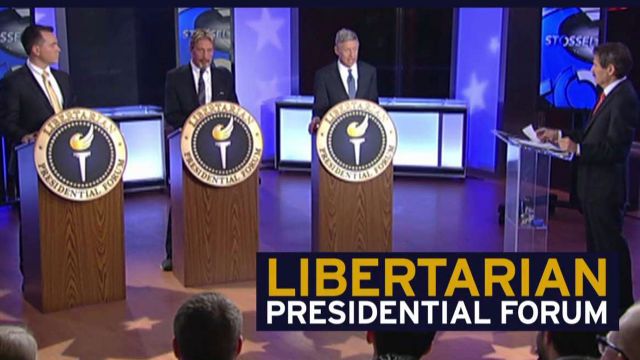 The candidates invited include former New Mexico Governor Gary Johnson, anti-virus software creator John McAfee, and The Libertarian Republic founder Austin Petersen. Each candidate has been on national television before; Johnson and McAfee have appeared on several outlets while Petersen is a frequent contributor to Stossel and Russia Today.

The candidates will give their vision for how the Libertarian Party will become a major force in American politics and will discuss what libertarians believe in. The forum will air on April 1st and again on April 8th at 9PM ET.

This is the opportunity of a lifetime for the Libertarian Party.

Let’s not waste it.

Costly Green Energy Could Cause Mass Blackouts In Britain This Winter