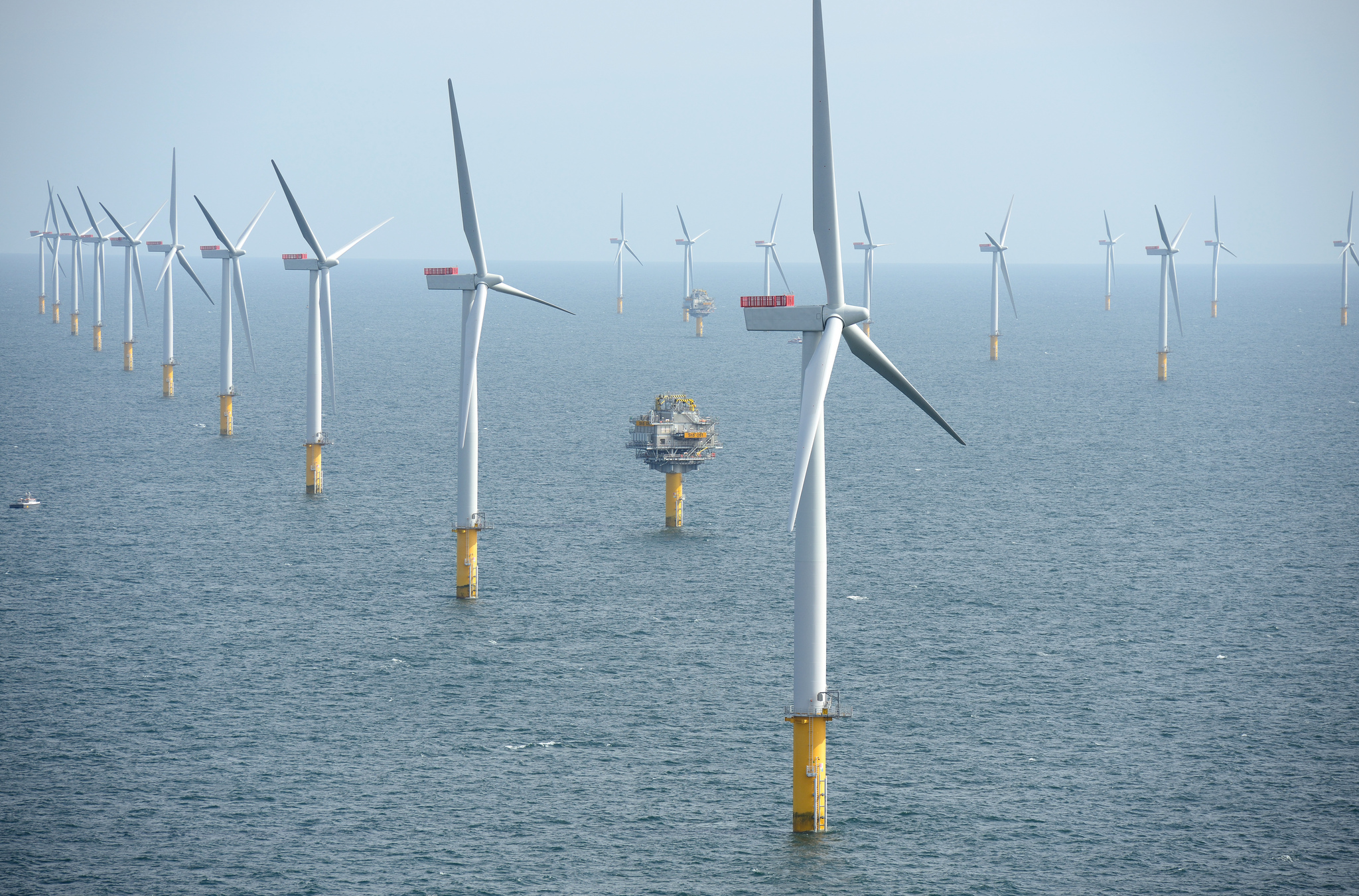 Experts say Britain’s dependence on wind and solar power could lead to massive blackouts this winter.

The U.K. will be more vulnerable to blackouts than it has ever been for at least the next four years, Paul Massara, the former CEO of one of Britain’s largest electricity companies, told The Times of U.K. Britain’s energy difficulties are due to the country’s plans to shut down 1.5 gigawatts of conventional electrical capacity and replace it with unreliable wind or solar power.

Emergency measures have already been taken to keep the lights on, but official analysis suggests there could be insufficient electricity on a windless or cloudy day. Brownouts and blackouts have already impacted the U.K.

To make matters worse, U.K.’s government announced it would close the country’s remaining coal power plants. Britain’s ruling Conservative party has repeatedly said it wants to phase out existing coal power over the next 10 to 15 years.

Closing the country’s remaining 15 coal plants will take a whopping 24,830 MW of generational capacity off the grid, meaning somewhere between 20.2 percent to 34.6 percent of Britain’s electricity will have to be replaced.

The unreliability of green energy sources isn’t limited to Britain, as wind and solar run the risk of producing too much or to little electricity, which can overload and ultimately fry the power grid. These surges in wind or solar are why electrical companies will occasionally pay consumers to take electricity.

Solar and wind power systems require conventional backups to provide power, because they do not generate electricity at times when it is most needed. Since the output of solar and wind plants cannot be predicted with high accuracy, grid operators have to keep excess reserves running just in case.

Britain’s attempts to use wind or solar power have been immensely costly. U.K. residents paid a whopping 54 percent more for electricity than Americans in 2014, while energy taxes cost residents roughly $6.6 billion every year. Green energy subsidies in the U.K regularly exceed spending caps and account for roughly 7 percent of British energy bills, according to government study released last July.

Polling indicates that 38 percent of British households are cutting back essential purchases, like food, to pay for high energy bills. Another 59 percent of homes are worried about how they are going to pay energy bills. Companies are getting hit by pricey British electricity as well, and some are even leaving the country because of it, threatening up to 40,000 jobs. 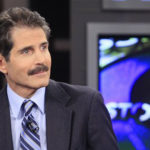 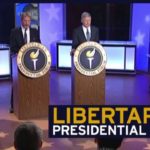