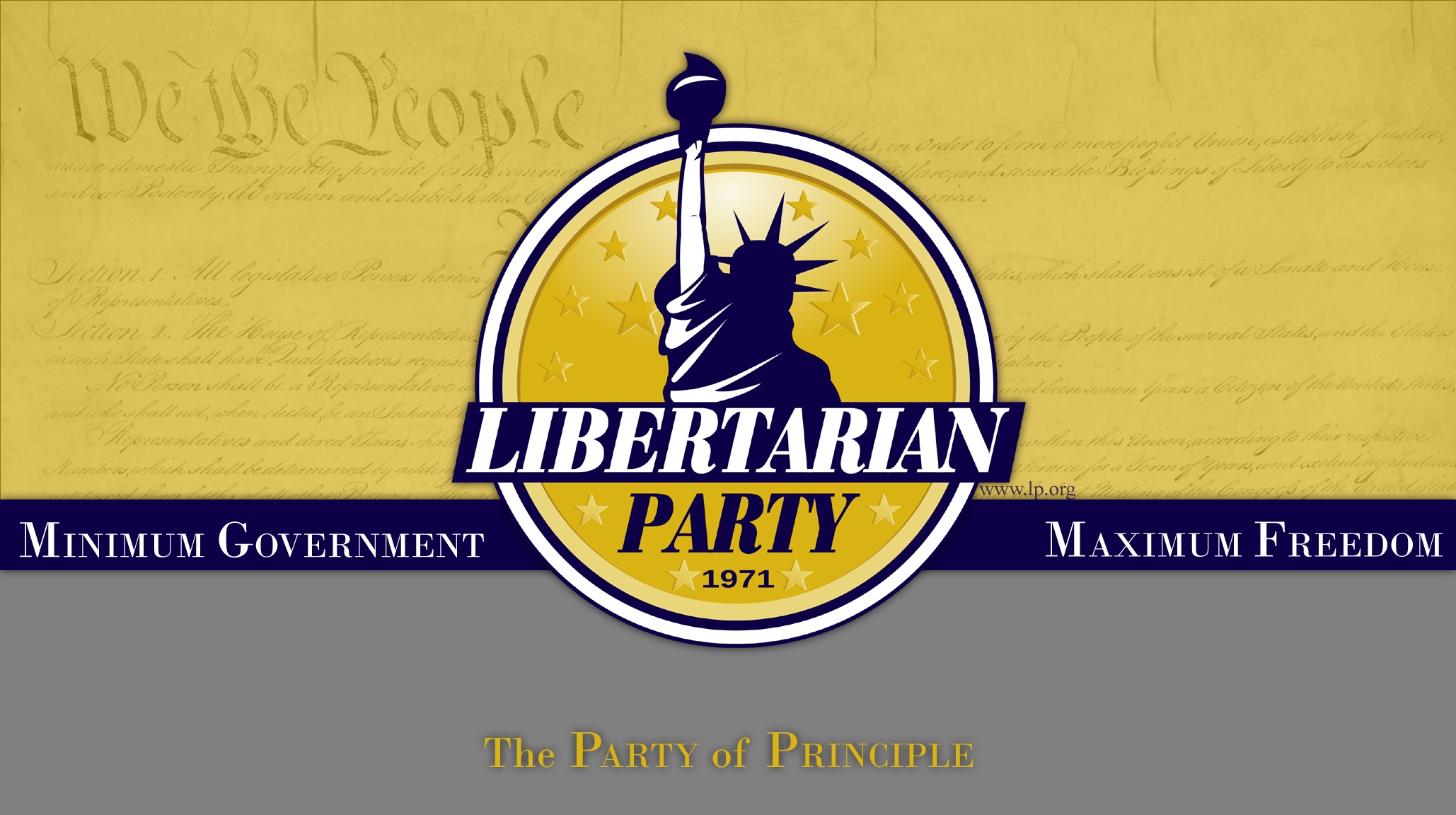 Libertarian Party Has Both Fireworks and Substance

The debate, like the last one, differentiated from the GOP and Democratic debates by having sound policies and not degrading into personal attacks.

Gary Johnson: Gary Johnson continued to show why he is the front-runner and probable nominee. He was calm and able to explain his positions with clarity. His strongest claims came when he was able to draw upon his record as Governor of New Mexico.

John McAfee: Despite having a bad cough, McAfee had a good night. He’s a strong number two in the race and showed it. His sense of humor also came in when all you could see was a picture of him having a gun to his head and inviting Petersen to take acid after Petersen attacked him on being a former drug dealer.

Steve Kerbel: Kerbel is not as well-known as Johnson and McAfee, or even Petersen, but he had a good night. He did it by not making any gaffes. In addition, he is an effective speaker and is able to command attention when necessary.

Apple: Each candidate on stage was behind Apple for the most part. If a Libertarian does become president, the privacy and security of a citizen’s information will not be compromised.

Austin Petersen: Petersen lost because he attacked Johnson and McAfee. By calling them a drug dealer and a former drug dealer, respectively, he appeared childish and immature. McAfee’s sense of humor effectively diluted the point of attack while Johnson easily slapped it aside with his record as the CEO of Cannabis Sativa.

Darryl Perry: His anarchist philosophy defense was decent enough. However, in the broader sense of the general election, Johnson, McAfee, and Petersen are much better candidates. He’s not a candidate the Libertarian Party wants to present to the average voter.

Robinson Who Cares: Something Robinson lost. His “trickle-up economics” barely made any sense. The most memorable line came from the moderator, who kept asking him to un-mute himself.

Technical Expertise: Come on, guys. We are supposed to be libertarians. Can’t we conduct a debate not over Google Hangouts, where a quarter of the time, the audio was out of sync, we had to keep asking one candidate to un-mute himself, and one of our candidates didn’t even appear on video?

Like I asked last time, can’t we get McAfee on this somehow?

Men Should Be Able To Opt Out of Parenthood Too