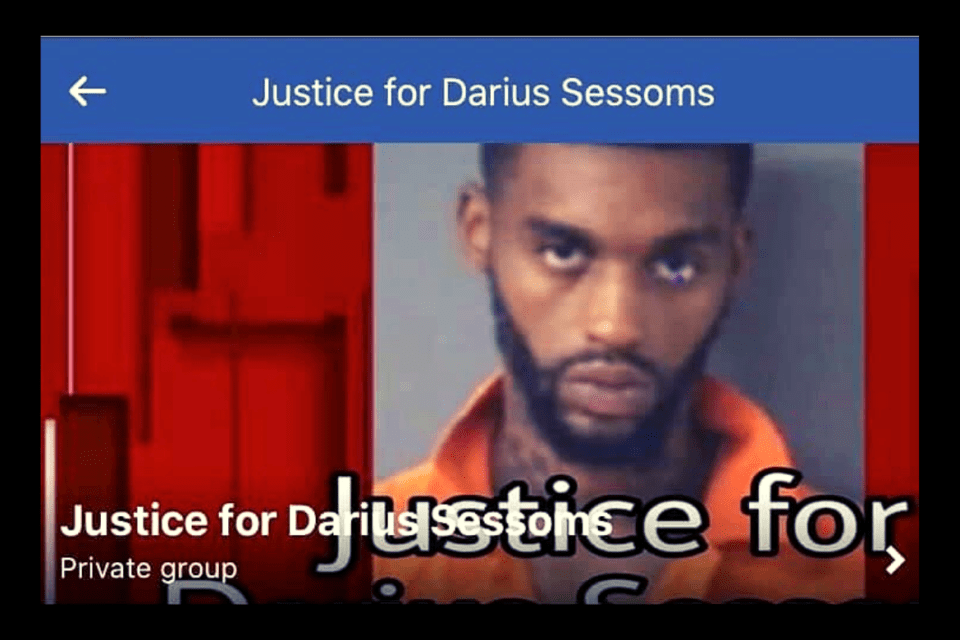 By now, America knows the name Cannon Hinnant, the 5-year-old Wilson, NC boy who was shot in the head at point-blank range by Darrius Sessoms according to eyewitnesses.

The boy was riding his bike on the way to kindergarten when eyewitnesses say the boy was shot in the head by Sessoms, according to The Blaze.

“[You] can’t imagine what it’s like to hold your son in your arms with a gunshot wound to the head, and his blood is running down your arms,” Austin Hinnant said.

However, some people don’t believe that Darrius Sessoms was the trigger man in the killing of the child, in fact, a Facebook group exists to support Mr. Sessoms entitled “Justice for Darius Sessoms.”

The group was initially created in 2014 and went through a wide range of bizarre name changes, including, but not limited to, “Justice For Dennis Turner (Back the Blue),” “Christians Against Michael Vick and and “Kobe Bryant Memorial (RIP).”

“Darius Sessoms has been accused of a heinous act that he didn’t commit. This is all propaganda from the far right trump propaganda machine to make black people look bad. we can not sit idly by while our president plays fast and loose with the laws. that’s why we need to back Darius against these outrageous allegations. #blacklivesmatter” 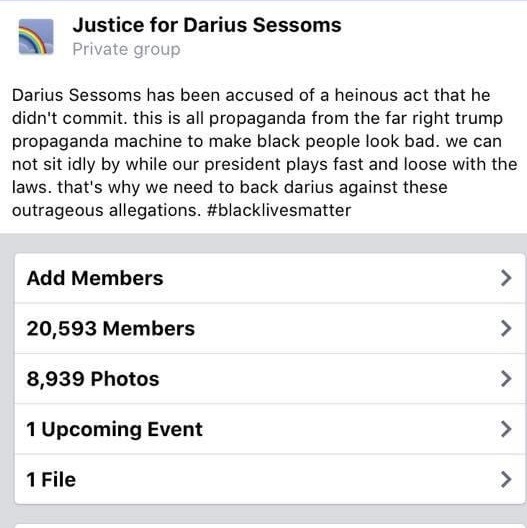 Thanks to insider information, it was discovered that among the group’s 20,583 members, there are many that appear to have black supremacist sentiments.

Warning – some viewers may find some of the following images disturbing.

Before considered for entry into the group, new members are asked security questions regarding their views of “Black Lives Matter” and if the person believes that white privilege exists. 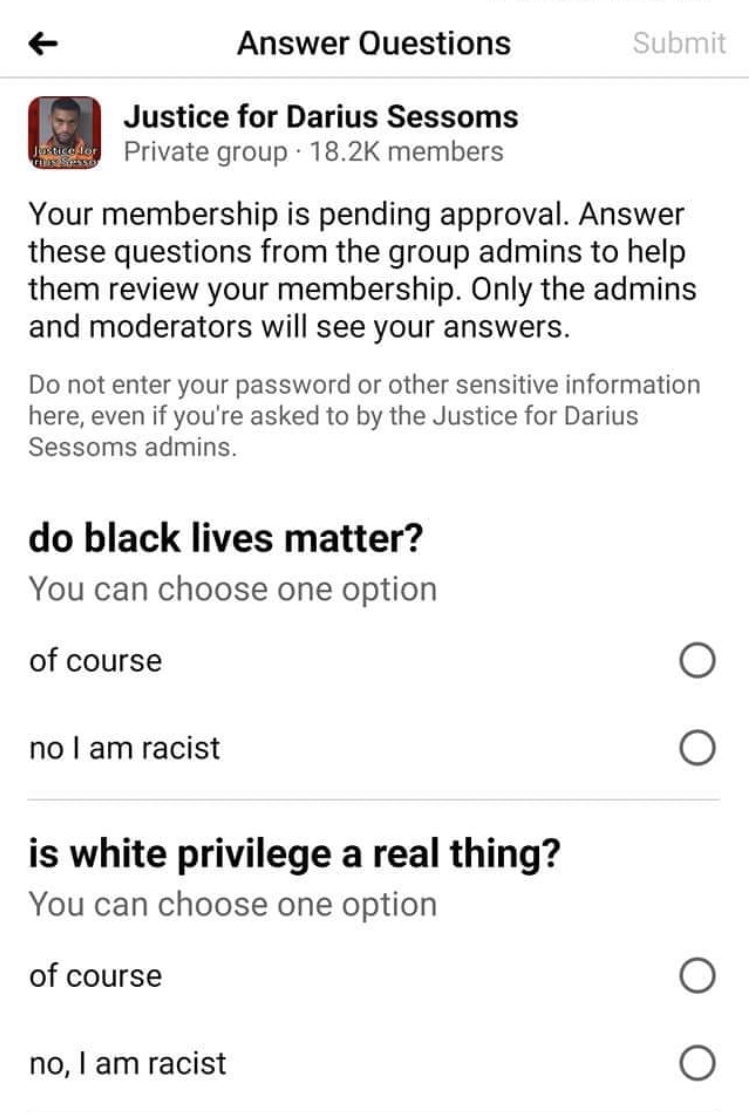 Among the posts were one group member saying that Sessoms should’ve also killed the boy’s sisters, a photoshopped image of the Hinnant family at a KKK rally, and a meme which depicts the statue of an African man with a large penis next to a statue of a Greek man whose genitals were much smaller with the caption “This is what started racism…” 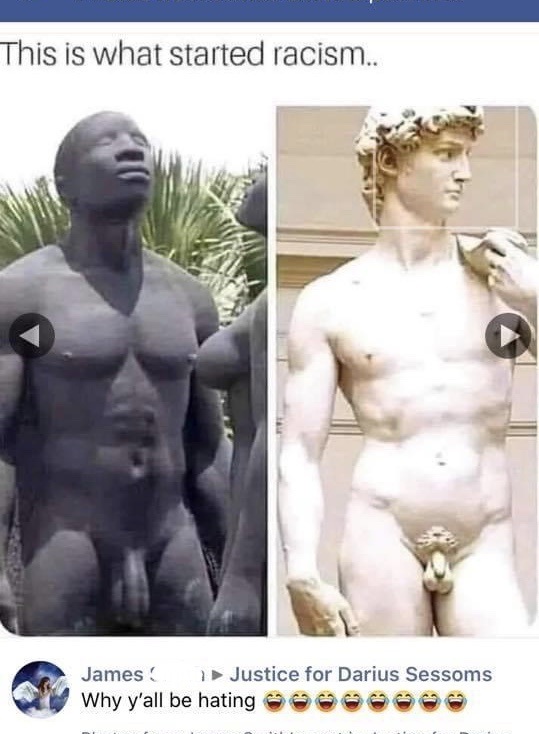 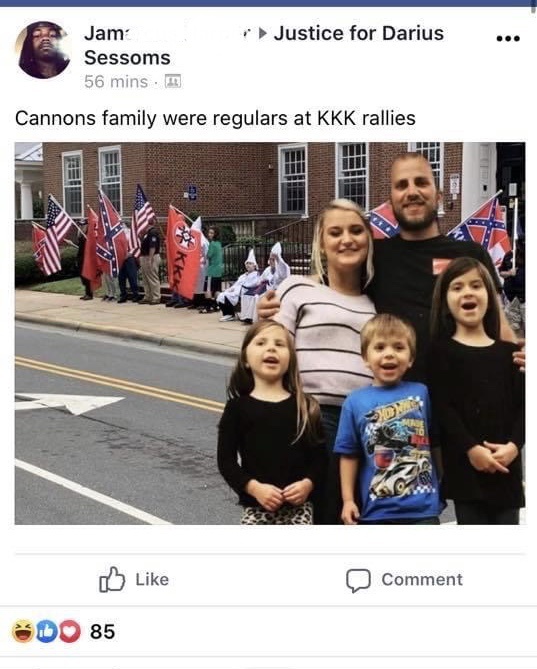 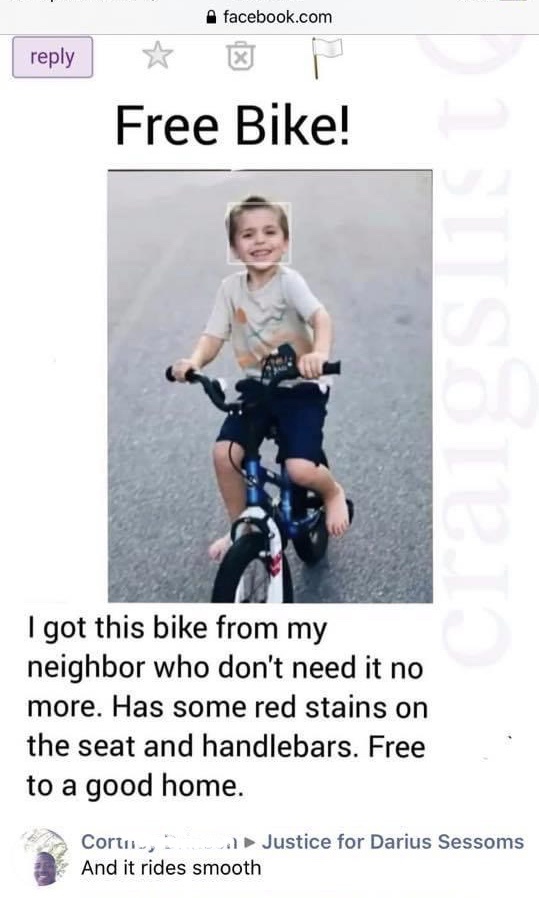 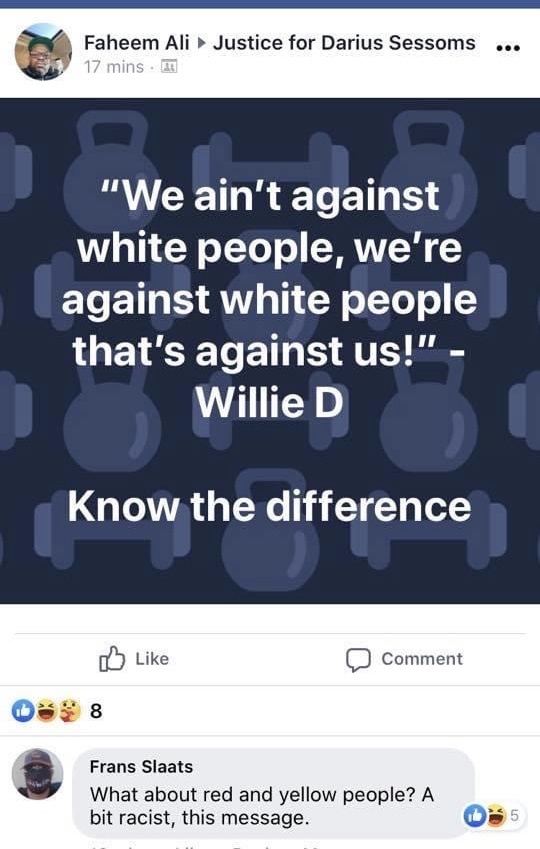 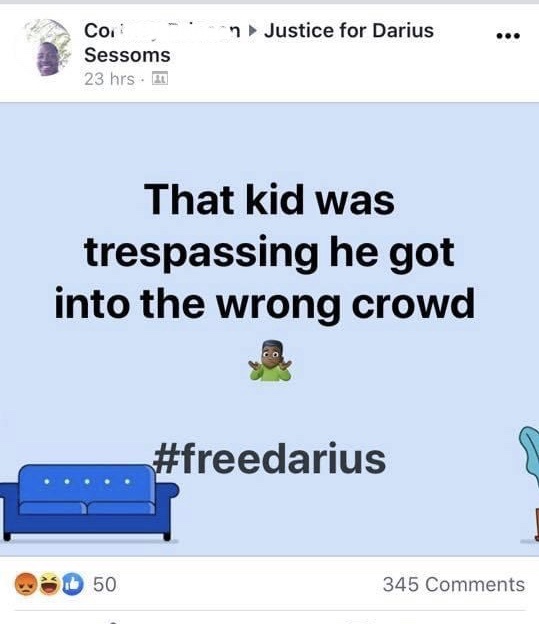 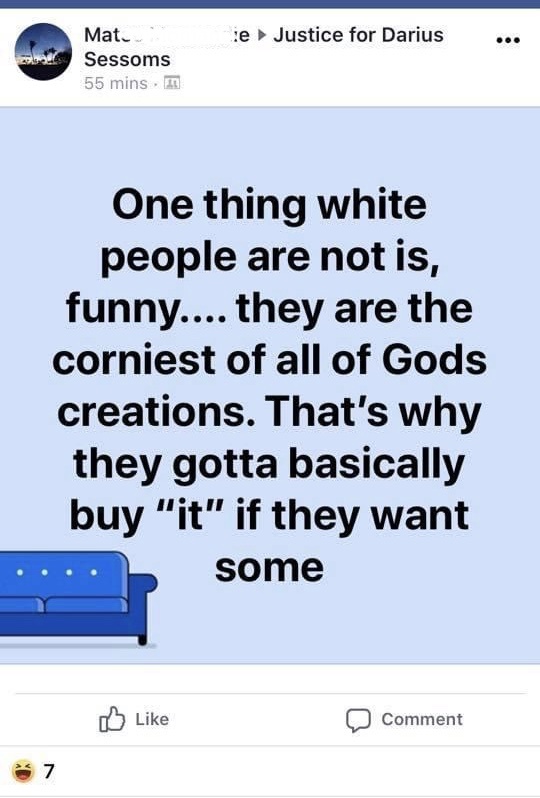 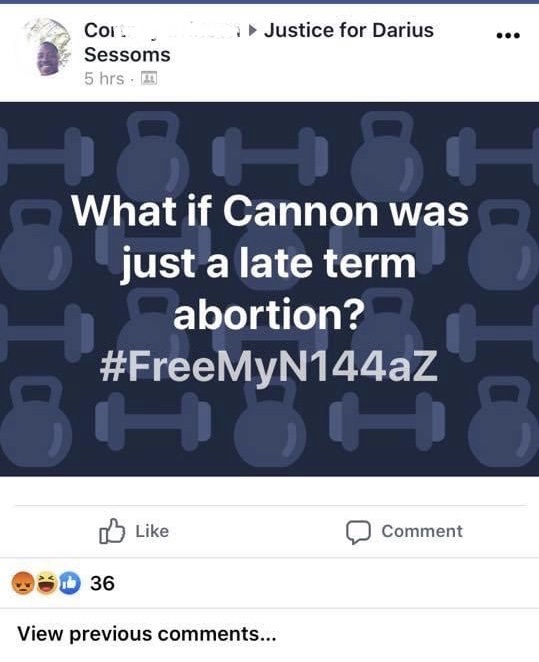 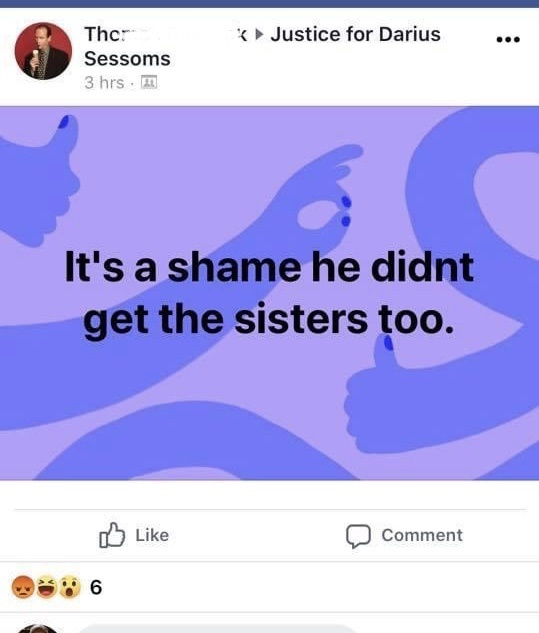 Of all the posts that were seen, only one black female called out the group and its administrators for their racist sentiments. 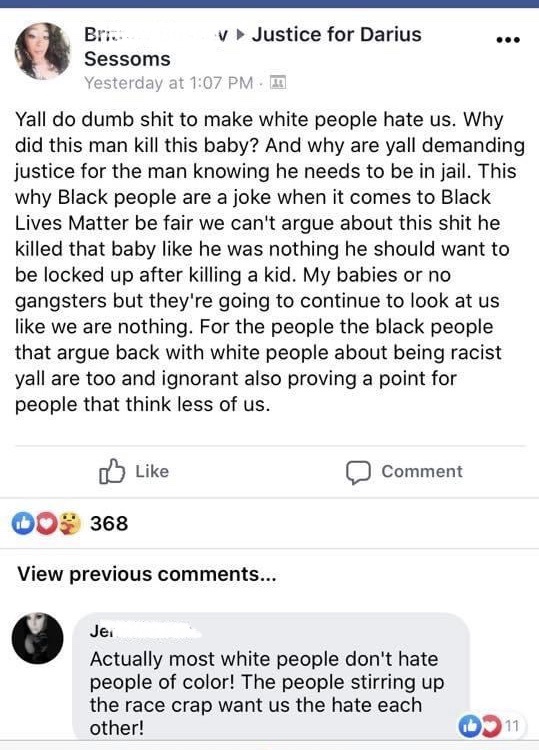 This group and many others which pertain to pedophilia remain alive and active despite being reported while Facebook continues to censor individuals like TLR’s Squiggly Line Guy for exposing the platform’s double standard.

Why should financial markets be devoid of regulation?