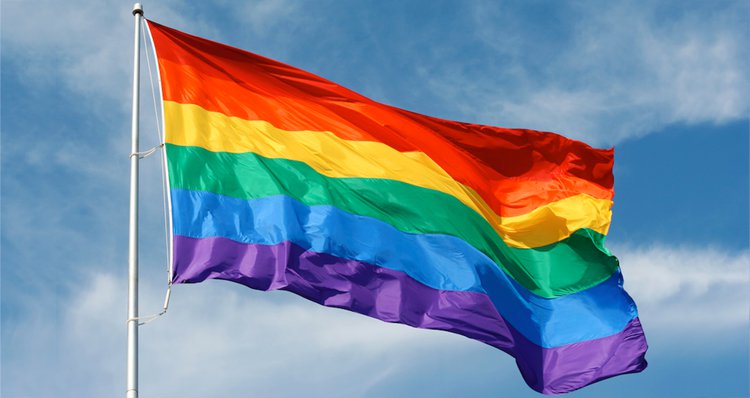 An Alabama lesbian mother in a tough legal battle will finally be reunited with her three children thanks to the Supreme Court.

The U.S. Supreme Court Monday granted an emergency stay of an Alabama Supreme Court order that stripped the mother of her parental rights in a custody dispute. The decision means the mother will be allowed to have visitation rights until the court rules on her case and is a favorable sign for the woman’s plea.

The case centered around a lesbian couple who shared custody of three children but later split up. One of them gave birth to the children with the help of a sperm donor, and her partner later adopted the children while living in Georgia, so they could both be the official, legal parents.

The court reasoned that Georgia did not properly rule on its own laws regarding same-sex adoption and that the state has a vested interest in making sure adopted children have good homes, something gay rights groups have issues with.

“The Supreme Court clearly recognized the gravity of the situation and has intervened to permit our client to see her three children,” Shannon Minter, legal director for the National Center for Lesbian Rights, tells The Daily Caller News Foundation. “The Alabama Supreme Court’s refusal to recognize an adoption that was granted eight years ago by another state was unprecedented.  The Alabama ruling has devastating consequences not only for this family,  but for countless other adoptive parents and children.  We are hopeful the Supreme Court will hear this case and correct this egregious miscarriage of justice for adoptive families.”

The case could have big implications for same-sex adoption rights nationwide. The issue is one of the last legal battles after the Supreme Court recognized same-sex marriage earlier this year.

“I’m overjoyed that my children and I will be able to be together again,” the mother says in a statement. “It’s been so long—more time that I ever thought I could bear—since we have been able to be together and just do the everyday things that parents do with their children, like having dinner together and helping them with their homework. I adopted my children more than eight years ago to be sure that I could always be there to protect them. This terrible Alabama decision has hurt my family and will hurt so many other families if it is not corrected.”

This is not the only case where adoption rights for  a gay parents are disputed. A same-sex couple in Florida is in a legal battle to have both their names on the birth certificate of their child.

Kari and Debbie Chin began dating in college at the University of Florida and had a commitment ceremony in 2001. When they gave birth to their second child in February, they were told both their names could not be on the birth certificate.

They filed suit against the state of Florida in August, and last week requested the federal court decide the case without a trial, saying the evidence of unequal treatment is so great that a trial is unnecessary. They didn’t have much hope their first child could have both names on the certificate, but since the Supreme Court recognized same-sex marriage in June they argue this time it’s different.

“I’m just as much of a parent as Kari and as anyone else with children,” Debbie says in a statement. “It was humiliating to be denied the right to have my name added to our son’s birth certificate. All we want to do is love, protect, and provide the best opportunities for our children and to be treated equally under the law. Without being on our son’s birth certificate, in the event of an emergency or if something were ever to happen to my wife, I am not sure where that would leave us.”

The Right Celebrates ‘Total Eradication’ Of Socialism In France