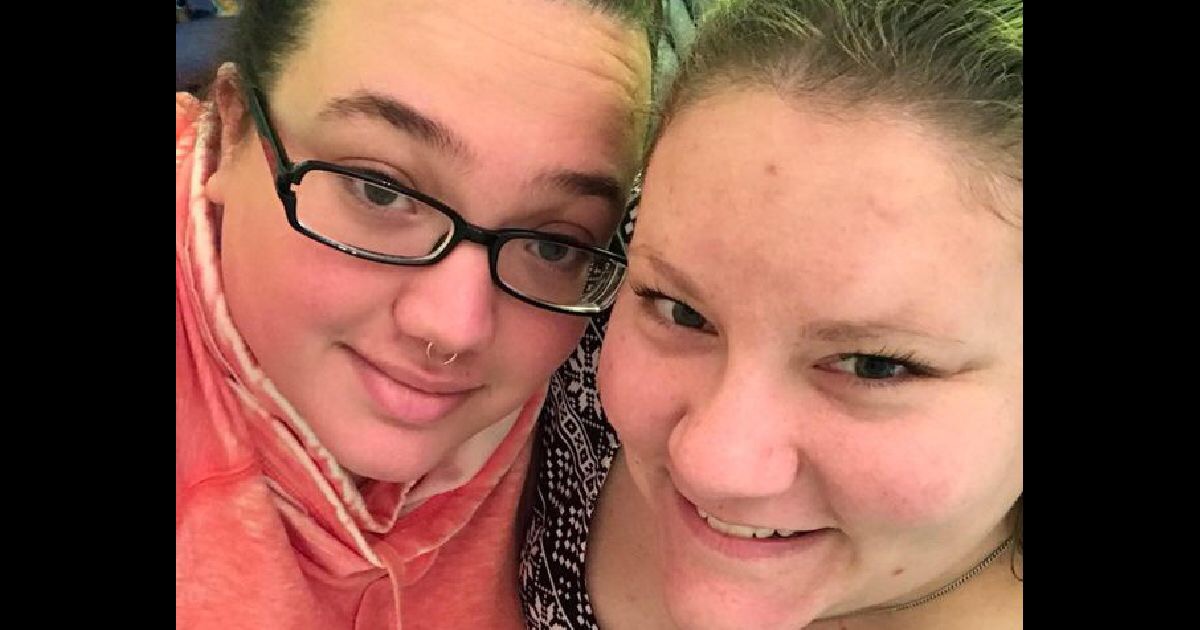 A same-sex couple in Indiana is demanding that lawmakers in the state pass new legislation after they were turned away by a Christian tax prepper.

For the past four years, Baily Brazzel has filed her taxes with Nancy Fivecoate, the owner of Carter Tax Service. But to her disappointment, Brazzel says, she was turned away this year after she told Fivecoate she would be filing jointly with her new wife whom she married last summer, according to WRTV-TV.

“We were really upset and shocked. At first, I thought she was joking around,” Bailey told WRTV. “I was completely shocked, I never expected that to happen.”

“We shouldn’t be able to be turned away or kicked out of places just because of who we’re married too,” Samantha Brazzel said, according to ABC News.

The couple eventually found another establishment to file their taxes; however, they are still upset over the incident, believing they are victims of discrimination. They told WRTV it is now their goal to ensure new laws are passed that would prevent same-sex couples from experiencing discrimination in the future.

In a stament released to WRTV, Fivecoate explained that her decision was made not because she has any problem with gay people, but strictly in accordance to living out her religious beliefs.

“On Tuesday, February 12, 2019 I had a client with an appointment come in to have her taxes prepared.
I have prepared her taxes for several years. This year she came with her wife and I declined to prepare the taxes because of my religious beliefs.
I am a Christian and I believe marriage is between one man and one woman. I was very respectful to them. I told them where I thought she might be able to get her taxes prepared.
For many years I have had several gay clients. I still have gay clients.
A few years ago, I had a couple of gay clients that married. When it was time to prepare their taxes they called me and asked if I had a problem since they were married. I told them that as a Christian that I could not prepare their taxes. I thanked them for calling and wished them well.
The LGBT want respect for their beliefs, which I give them. I did not say anything about their lifestyle.
That is their choice. It is not my choice. Where is their respect for my beliefs?
I am not trying to destroy them by dragging them through social media. Why are they trying to destroy my business? I have made no comment on social media. Where is their respect for me and my beliefs?”

With stories like this, it begs the question – why can’t people understand that respecting freedom of conscience and individual liberty is a two-way street?

AOC Tells Critics of her GND, “I’m the Boss”