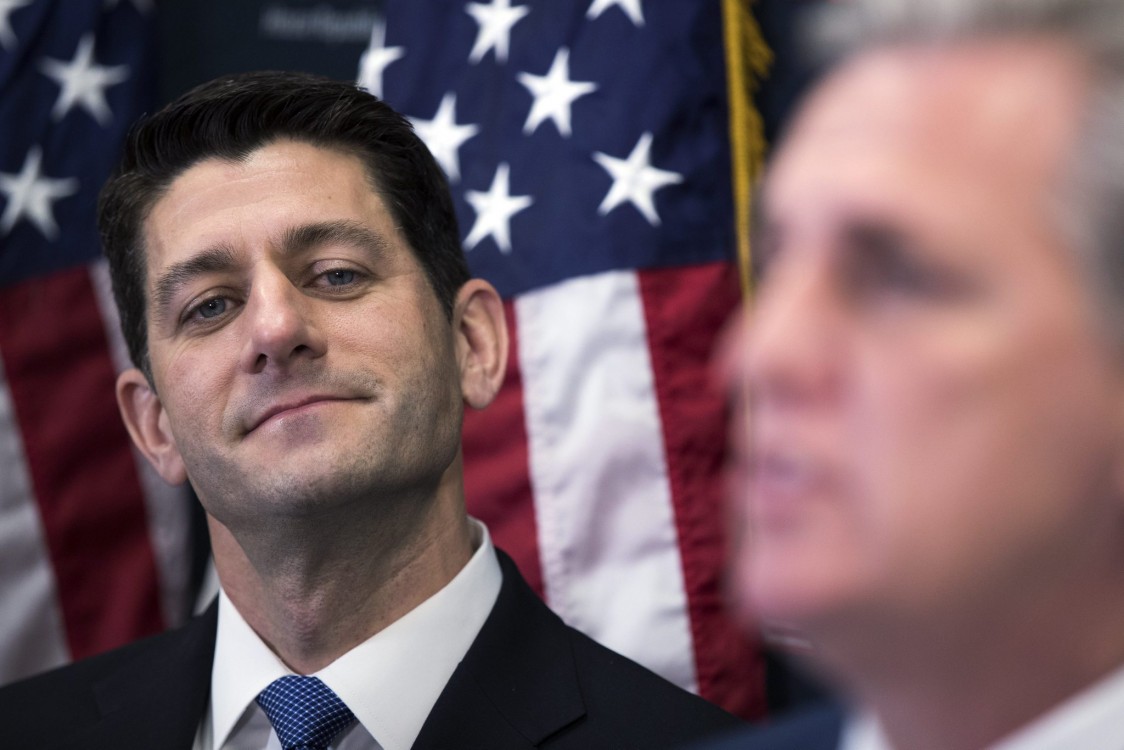 The lower chamber is slated to make its second attempt Thursday at repealing and replacing Obamacare after weeks of negotiations following leadership pulling the bill off the floor in March due to a lack of consensus among GOP lawmakers.

House Majority Leader Kevin McCarthy confirmed they have enough votes and the House Committee on Rules will act on an amendment, introduced by Michigan Rep. Fred Upton, providing $8 billion to help cover people with pre-existing conditions.

“As you know we have already debated a large portion of this, we’ll finish off the rest of debate and we’ll take the vote,” he told reporters.

House Majority Whip said they made an effort to address hesitant lawmakers concerns over the legislation to ensure they had enough votes to bring it to the floor.

The bill is expected to pass by a narrow margin due to a number of members expressing concerns it doesn’t do enough to protect people with pre-existing conditions. Push back was seen following an amendment — brokered between Tuesday Group Co-Chairman Tom MacArthur and House Freedom Caucus Chairman Mark Meadows — was added allowing states to waive out of a number of the Affordable Care Act’s Title I regulations.

Leadership dismissed allegations pre-existing conditions wouldn’t be covered under the revised legislation, noting the addition of the Upton amendment adds additional protection for vulnerable Americans. According to House Chief Deputy Whip Patrick McHenry, its addition helped sway a sizable amount of members that were on the fence.

“I think it’s a very good close,” he told reporters ahead of the vote announcement.

McCarthy echoed McHenry’s sentiments, saying it allows Republicans to make good on their campaign promise to assure no one loses coverage while bringing down costs.

“There was a concern that they had, if the state took a waiver, even though there was double protection for the pre-existing conditions, could there ever be a loop — and this (the Upton amendment) took that all out of the way.

If the bill passes, it will then move to the Senate where a large portion of the language will likely be stripped out.

Content created by The Daily Caller News Foundation is available without charge to any eligible news publisher that can provide a large audience. For licensing opportunities of our original content, please contact [email protected]dailycallernewsfoundation.org.

Tillerson: We Won’t Mandate That Other Countries Adopt US Values