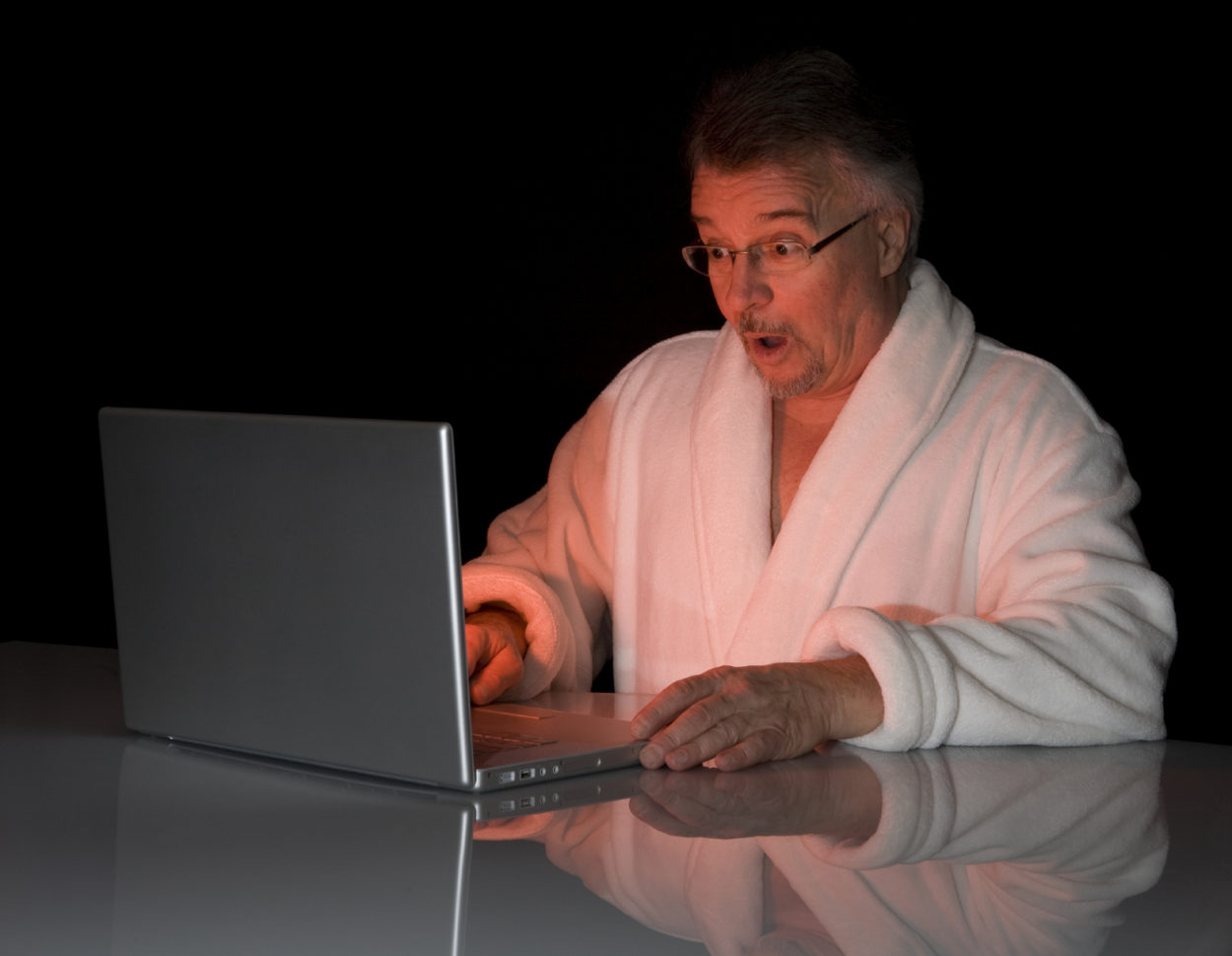 The taxed money would go into a new account called the “John McCain Human Trafficking and Child Exploitation Fund.”

Among the goals for the fund include building a border wall between Mexico and Arizona or fund border security.

The bill is not currently on any committee calendar for discussion.

A few years back Matt Welch (Reason) described some on the left as ‘Progressive Puritans,’ however, right wingers such as Gail Griffin remind us that people on both sides of the aisle like to regulate behavior to accomplish their agendas.

If you could put a date on when modern-day progressives fully re-inhabited the moral rigidity of their Progressive Era forebears, it might be September 24, 2012. That’s when Village Voice Media, the country’s biggest chain of alternative newsweeklies, split off its online classifieds site Backpage.com after a years-long, progressive-led campaign to shutter the site over claims that it facilitates “sex trafficking.”

It will be interesting to see how this pans out as Mike Stabile of the Free Speech Coalition has already called this bill is, “pretty clearly unconstitutional.”