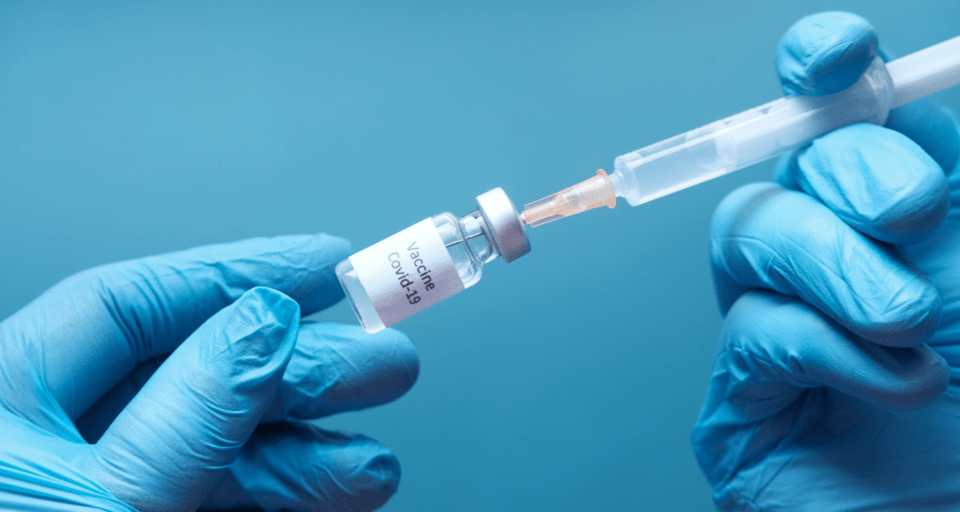 Employers and business organizations are voicing their opposition to the vaccine mandate announced last week by President Joe Biden.

Biden ordered the Occupational Safety and Health Administration (OSHA) to requite companies with more than 100 employees to make sure their workers are either vaccinated against COVID-19 or tested weekly for the virus. The mandates received a mixed reaction from companies and business groups, with some welcoming the new rules and others expressing their opposition.

“I think it’s bullshit,” Jay Baker, president of Jamestown Plastics in Brocton, New York, told Reuters. “I’m not a fan of the federal government mandating anything.”

“This is not the bubonic plague,” Baker said. “This is not typhoid — and they seem to be treating it like it is.”

Under the proposed rule, businesses with under 100 employees are not required to verify their workers’ vaccination status or institute weekly testing. Some employers subject to the mandate worry the new rules could force employees opposed to the vaccine to leave for smaller companies, exacerbating already-dire labor shortages.

“If we lose people due to vaccination requirements, we will be unable to provide our essential services, and many of these services are critical for rural Alaska,” Jim Jansen, chairman of shipping company Lynden, told Anchorage Daily News. “We are struggling with enough labor to do our jobs now and can’t withstand any people resigning over this.”

“We at Lynden will oppose this aggressively, taking legal action if necessary,” Jansen said.

Others say they’ll be unable to verify their employees’ vaccination status, as well as keep up with weekly testing. Mehtab Bhogal, co-chief executive of online florist Forever Floral, told USA Today he expects to lose up to 30% of his workforce.

“It feels like [the government] is kind of making employers do their dirty work so they avoid liability,” Bhogal said. “It will eat up time and time is money.”

“I would prefer the government stays out of it and does not throw around $14,000 penalties on businesses struggling to get through post pandemic,” Jack Schron, president of tool manufacturing company Jergens, told The Wall Street Journal. “We will support the individual with what they want to do with their body.”

Jim Worthington, owner of Newton Athletic Club in Bucks County, Pennsylvania, told Reuters that while he was in favor of employees getting vaccinated, he opposed the mandate.

“It would really depend on what they do if we don’t comply,” Worthington said. “Are they shutting us down? A financial penalty? A slap on the wrist?”

Employer organizations came out in opposition to the new rules as well, arguing the mandates put undue burdens on employers.

Business groups say the decision on whether to mandate vaccinations is best left to employers, who can adjust their COVID-19 protocols around their specific needs.

“Whether it is the federal government or the Ohio legislature, one-size-fits-all government mandates limiting employer rights are not the right approach,” Ohio Chamber of Commerce president and chief executive officer Steve Stivers told Cleveland.com. “The Ohio Chamber will always stand up for the rights of employers to manage what is best for their own business, employees and customers.”

Rick Murray, chairman of the government affairs committee at the Arizona Small Business Association, told The Washington Post he expected defiance from the organization’s members, saying the mandate was” as far reaching as government can get.”

The rule has yet to be officially finalized, and it’s unclear what, if any, exemptions will be allowed, but is estimated to affect over 80 million workers and thousands of employers.

Pat Tiberi, president and chief executive of Ohio Business Roundtable, told Cleveland.com the mandates were “yet another example of government overreach.”

“While our members firmly believe the COVID-19 vaccines are both safe and effective, we also believe employers should have the autonomy to decide what is best for the health and safety of both their customers and employees,” Tiberi said.

The vaccine mandates will almost certainly be contested in court, with several governors and state attorneys general coming out in opposition immediately following the rule’s announcement. Arizona became the first state to sue over the mandates Tuesday. 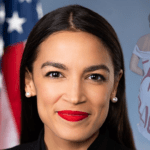 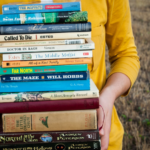