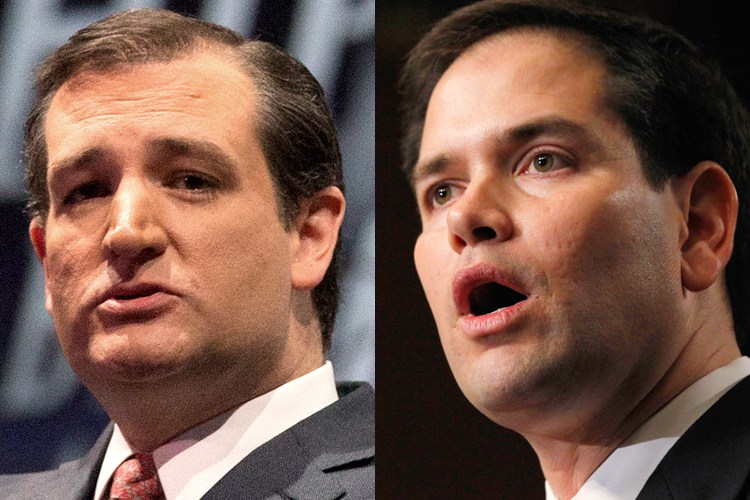 GOP presidential candidate Sen. Ted Cruz urged armed protesters currently stationed inside a federal building Monday to stand down and give up their fight against the federal government.

Cruz says he hopes the confrontation will not turn violent.

Led by the sons of Nevada rancher Cliven Bundy, approximately 150 armed protesters seized the Malheur National Wildlife Refuge facility, a government building located in Burns, Ore. The militia says it is prepared to lay claim to the facility for years.

“This refuge — it has been destructive to the people of the county and to the people of the area,” Ammon Bundy says in an interview with CNN Sunday. “People need to be aware that we’ve become a system where government is actually claiming and using and defending people’s rights, and they are doing that against the people.”

Meanwhile, the federal government is content to passively observe the situation, likely to avoid repeating the public relations disaster and eruption of violence which took place at two separate standoffs in Waco, Texas, in 1993 and Ruby Ridge, Idaho, in 1992.

Separately, GOP presidential candidate Sen. Marco Rubio gave a radio interview in which he condemned the activity of the protesters as “lawless.”

“There are ways to change the laws of this country and the policies,” Rubio told Iowa radio station KBUR. “If we get frustrated with it, that’s why we have elections. That’s why we have people we can hold accountable.”