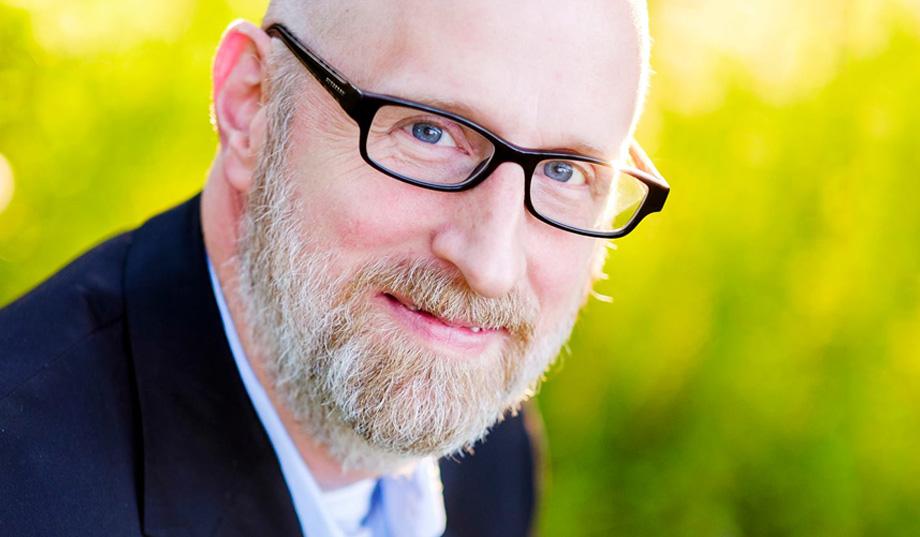 David French announced Sunday night he will not be running for president, ending his unexpected candidacy before it even began.

“Here is a sentence I never thought I’d type: After days of prayer, reflection, and serious study of the possibilities, I am not going to run as an independent candidate for president of the United States,” French says in an article for National Review.

French, a lawyer and writer for National Review, attracted unlikely presidential speculation after it emerged he was being wooed by Weekly Standard editor-in-chief Bill Kristol to make an independent presidential run offering a conservative alternative to both Hillary Clinton and Donald Trump. Kristol said French would be “an impressive candidate, with a strong team and a real chance,” despite his near-total lack of name recognition.

Impressive or not, French has decided the role of candidate is not for him.

“It would be tempting to say that when it comes to confronting this national moment, ‘somebody’ stepping up is better than nobody,” he says in his non-candidacy announcement. “But somebody is not always better than nobody. I’m on record saying that Mitt Romney could win. I believe others could run and win, and would make excellent presidents.”

French says his hesitancy isn’t based on a lack of political organization. An “existing network” stands ready to get an independent candidate on the ballot in most states, polling suggests a “true outsider independent” could perform well, and “many Americans” are ready to quit their jobs to join an independent conservative campaign.

But French says the person to take advantage of these opportunities should be somebody other than him, preferably a person who is either “extraordinarily wealthy” or a “transformational political talent.”

“It is plain to me that I’m not the right person for this effort,” he says. “As I’ve written many times before, nations are built on virtue — and courage is indispensable. But there is also prudence, and it was simply not prudent for me to take on this task. I remain against Trump and against Hillary, but I will do all I can where I am.”

HERO: Blue Angel Pilot Did Not Eject So His Plane Wouldn’t Crash Into Apartment Building