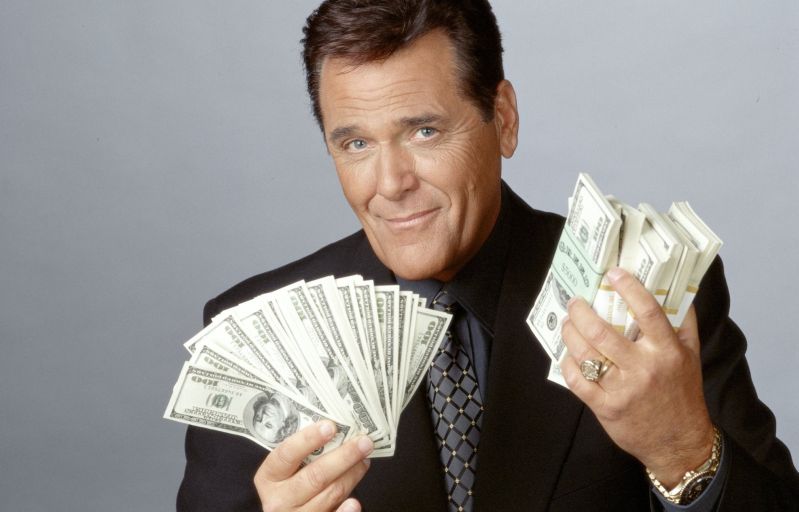 Former “Wheel of Fortune” Host Chuck Woolery denounced those trying to increase the minimum wage to $15 an hour as economically illiterate Sunday.

Woolery became the first host of the popular game show in 1975, where he stayed until 1981. He is also an outspoken conservative and has not shied away from calling out others in the media for liberal bias. Woolery warned the $15 minimum wage will hurt the economy while promoting his new podcast “Blunt Force Truth.”

“Most people don’t realize that it’s not a good thing, it’s a bad thing and they don’t put it into perspective,” Woolery said on Fox News. “You’ve got to earn your way in this world, and if it costs them $15 a hour and you’re a small business and it ruins the business, what good does it do?”

The union-backed Fight for $15 movement has been at the forefront of the policy push. Those in support argue raising the minimum wage to $15 an hour could help lift people out of poverty while boosting economic activity. Critics warn the policy may actually hurt the poor by reducing employment opportunities and thus stifling economic growth.

“People just don’t think that through, they don’t reason it through and they have a knee-jerk reaction” Woolery continued. “These are people who are starting off. They’re not people who have families by and large.”

Woolery said that some major fast-food chains have already begun replacing employees with robots as a means of overcoming recent minimum wage increases. The federal minimum wage is $7.25 an hour but many states decided to go higher. Former McDonald’s President Ed Rensi also warned June 1 that the increase will lead to more businesses automating.

New York and California both became the first states Apr. 4 to raise their minimum wages to $15 an hour. Seattle was the first city to implement the raise in June 2014. Lawmakers drafted the various pieces of legislation to increase the minimum wage over a few years to help mitigate economic problems.

The nonpartisan Congressional Budget Office has found both positive and negative results from increasing the minimum wage. It found any increase in the minimum wage will likely result in at least some job loss. The University of California, Berkeley found in a recent study that having less people in poverty outweighs the potential job loss.

The National Bureau of Economic Research and The Heritage Foundation determined the impact of a higher minimum wage is especially bad for young and low-skilled workers. The White House Council of Economic Advisers warned in a report Feb. 22 that low-skilled workers are the most at risk of being replaced by computers.