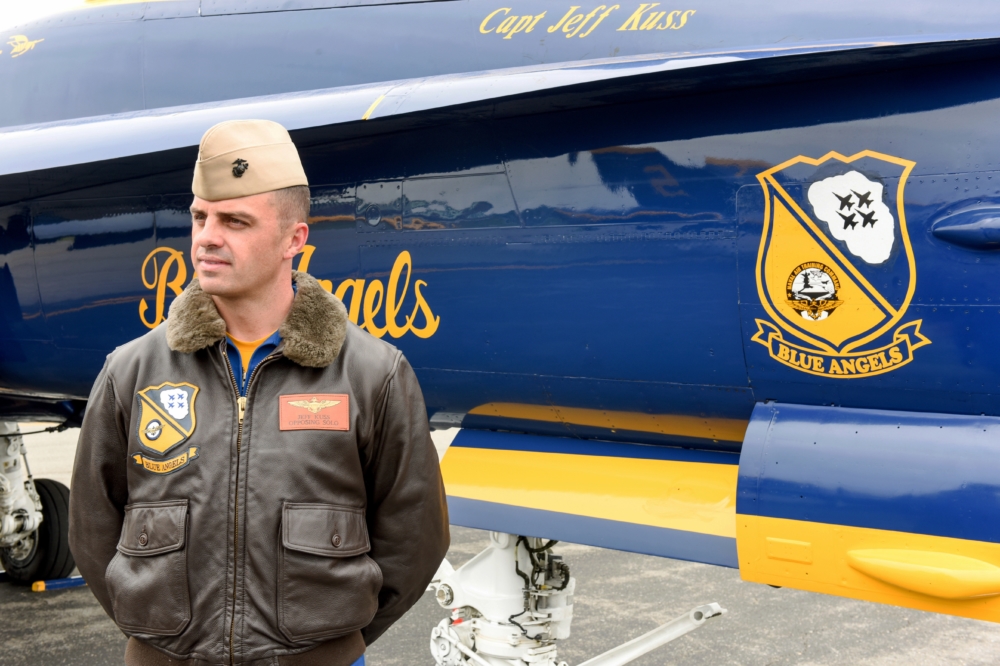 Pilot and Marine Capt. Jeff Kuss died Thursday afternoon near Smyrna Airport in Tennessee during training exercises for an upcoming air show. As tragic as the incident was, Kuss’s heroism is now being lauded as it becomes clear the pilot refused to eject so he could maneuver the craft away from an apartment building. 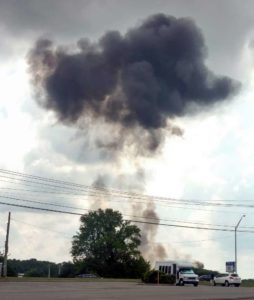 Reportedly, in order to prevent his aircraft from hitting into an apartment building, Kuss purposefully did not eject so that he could maneuver the aircraft away from the building.

American Military News also spoke with several military aviators who also reinforced that if there was any danger of the plane hitting civilians the aviator is to stay with the plane to avoid any innocent loss of life.

Dick Walstad, the organizer of the “AirSho” in Fargo, ND who has had the Blue Angels perform at his event also said that Captain Kuss is probably was a hero in his death.

“… populated area, a bunch of kids,” says Walstad, about why he didn’t eject. To prevent further casualties. He was a hero, a hero,” said Walstad.

Kuss showed true heroism in choosing to sacrifice his life in order to save those on the ground. His actions help demonstrate the dedication those who wear the uniform exude in service to their country. Rest in peace Captain Kuss. 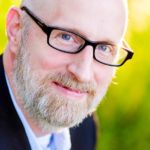 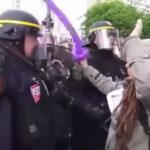 Dread-Locked Protester Taunts Cop with Balloon, Has Hysterical Breakdown When He Pops It