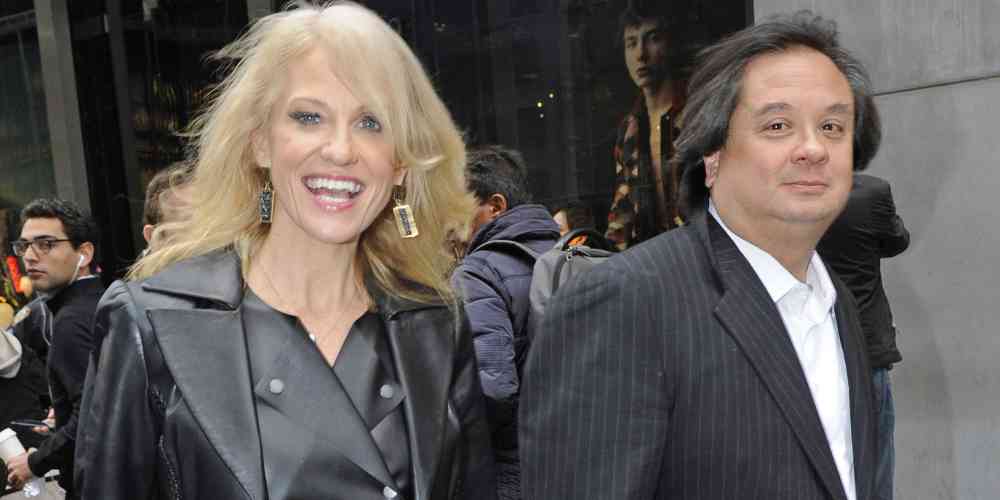 George Conway III has withdrawn from consideration for an appointment in the Department of Justice (DOJ), telling senior administration officials he prefers to stay in the private sector for the immediate future.

Conway is the husband of Trump’s senior advisor Kellyanne Conway. He currently practices law at Wachtell, Lipton, Rosen & Katz, a powerhouse law firm based in New York City, where he specializes in securities and corporate law. Earlier rumors suggested the Trump administration was preparing to name him solicitor general, the nation’s top appeals lawyer, before the Wall Street Journal announced in March that Conway would be tapped to lead the DOJ’s civil division.

Reuters reports that Conway informed friends and colleagues of his intentions in a short statement:

I am profoundly grateful to the President and to the Attorney General for selecting me to serve in the Department of Justice. I have reluctantly concluded, however, that, for me and my family, this is not the right time for me to leave the private sector and take on a new role in the federal government. Kellyanne and I continue to support the President and his Administration, and I look forward to doing so in whatever way I can from outside the government.

Above the Law’s David Lat speculates that Conway might now angle for an appointment to the 2nd U.S. Circuit Court of Appeals. There are two vacancies on the court, and few serious contenders for the nominations.

ACLU: Friend of Liberty, Foe, or Something Else?